After a long, contentious battle with the town board, Surf Lodge has found a happy balance this summer—and it’s better than ever for guests staying at the hotel, which underwent a mellow redesign this winter. Each of the hotel’s 20-odd, well-appointed, airy, waterfront rooms feature art from Gray Malin, hanging wicker chairs and a balcony equipped with a hammock, overlooking Fort Pond—the perfect place to take morning coffee from the hotel’s pop-up espresso bar.  With guaranteed parking, access to the never-ending summer beach party once the caffeine kicks in, secret shows from artists like Miike Snow and a series of health and wellness events on the back deck. End the night with a drink in front of the bonfire. 183 Edgemere, Montauk

For the young who never sleep, Ruschmeyer’s is back with its summer camp-themed rooms surrounding its famous all-night party, where PYTs line up—even in the rain—for a chance to hula hoop or play ping pong and corn hole with the best in the spacious back lawn. This year, the signature teepee is gone, but there are still plenty of swings and hammocks to sneak off to with a new friend before the night ends. 161 Second House Road, Montauk

There’s still no better spot for a romantic weekend getaway than the Crow’s Nest, hotelier Sean MacPherson’s Montauk upscale beach shack overlooking Lake Montauk. Featuring traditional, well-appointed rooms and a line of private beach bungalows known as the David Pharoah Cottages, named after one the last of the great Montaukett Indians. With cozy chairs, fireplaces and all the rose you can order. 4 Old West Lake Drive, Montauk

Do a weekend at Montauk landmark Gurney’s, the 90-year-old hotel that recently got a beautiful facelift. The newly renovated and decorated rooms were imbued with a beachy aesthetic, and many of the hotel’s 40-odd rooms feature verandas overlooking the ocean. With weekly pop-up shops, a life-size chessboard and a relaxing spa—plus blow-outs on site. 290 Old Montauk Highway

For a weekend immersed in the arts, stay in East Hampton at C/O Maidstone, a white clapboard inn in the center of town that’s been there forever, though you’d never know it to go inside. The hotel’s 19 rooms feature eclectic colorful, playful Scandinavian-inspired interiors, claw-footed tubs and, for the lucky, in-room fireplaces. Down the road, the East Hampton Library holds weekly artist events, and across the street, Guild Hall plays host a summer series jam-packed with film festivals, plays and talks. 207 Main Street

Arguably the best hotel in the Hamptons, Bridgehampton’s Topping Rose House returns this season with 22 rooms, studios and cottages overlooking well-manicured grounds and a sleek outdoor swimming pool. When it’s time to leave the room, the concierge service offers complimentary beach shuttles and house vehicles from Lexus. For dinner, try Pierre’s in town, just a few blocks away, or dine at the Topping Rose House restaurant, which lost celebrity chef Tom Colicchio last season but still features farm-to-table fare, much of it sourced from its own one-acre garden. 1 Bridgehampton-Sag Harbor Turnpike, Bridgehampton

For a fun twist on the motor lodge trend, try The Capri in Southampton, an all-in-one boutique experience, walking distance from the Jitney stop, with 30 guest rooms lining the pool and garden. Which is to say, come ready to party: The hotel warns guests, “Loud music may be heard throughout the property and within the guest rooms until 2 a.m. on Friday and Saturday nights.” 281 County Rd 39A, Southampton

And something new: This summer, Zach Erdem, the man behind Southampton’s 1770 House, is opening the nine-room Hotel ZE in conjunction with his new Peruvian-Japanese fusion mega restaurant, Kozu. With five suites and four rooms, rates are set to start at $800 with a three-night minimum. 136 Main Street, Southampton 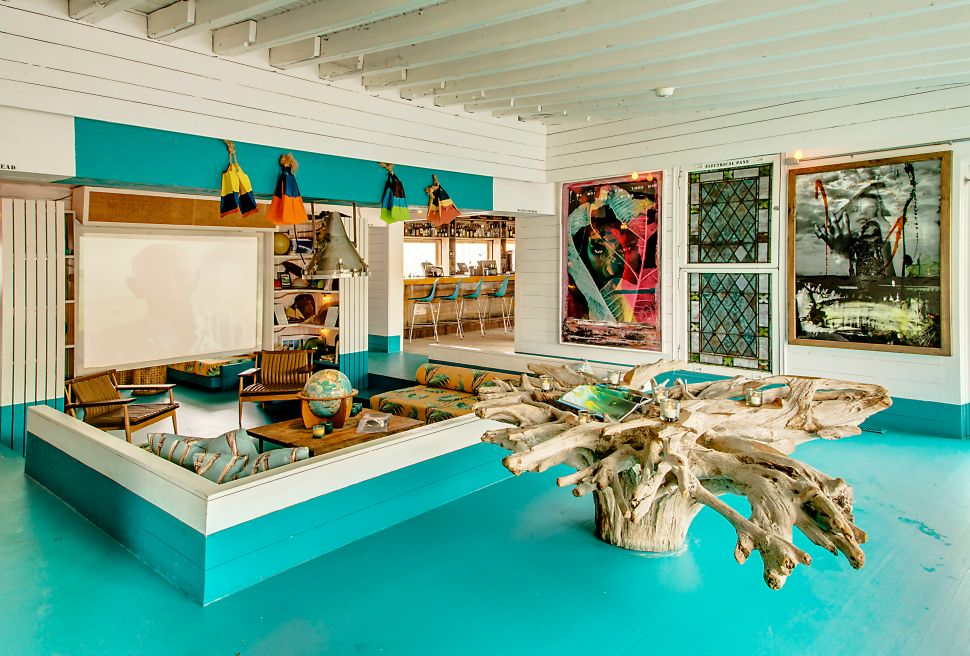