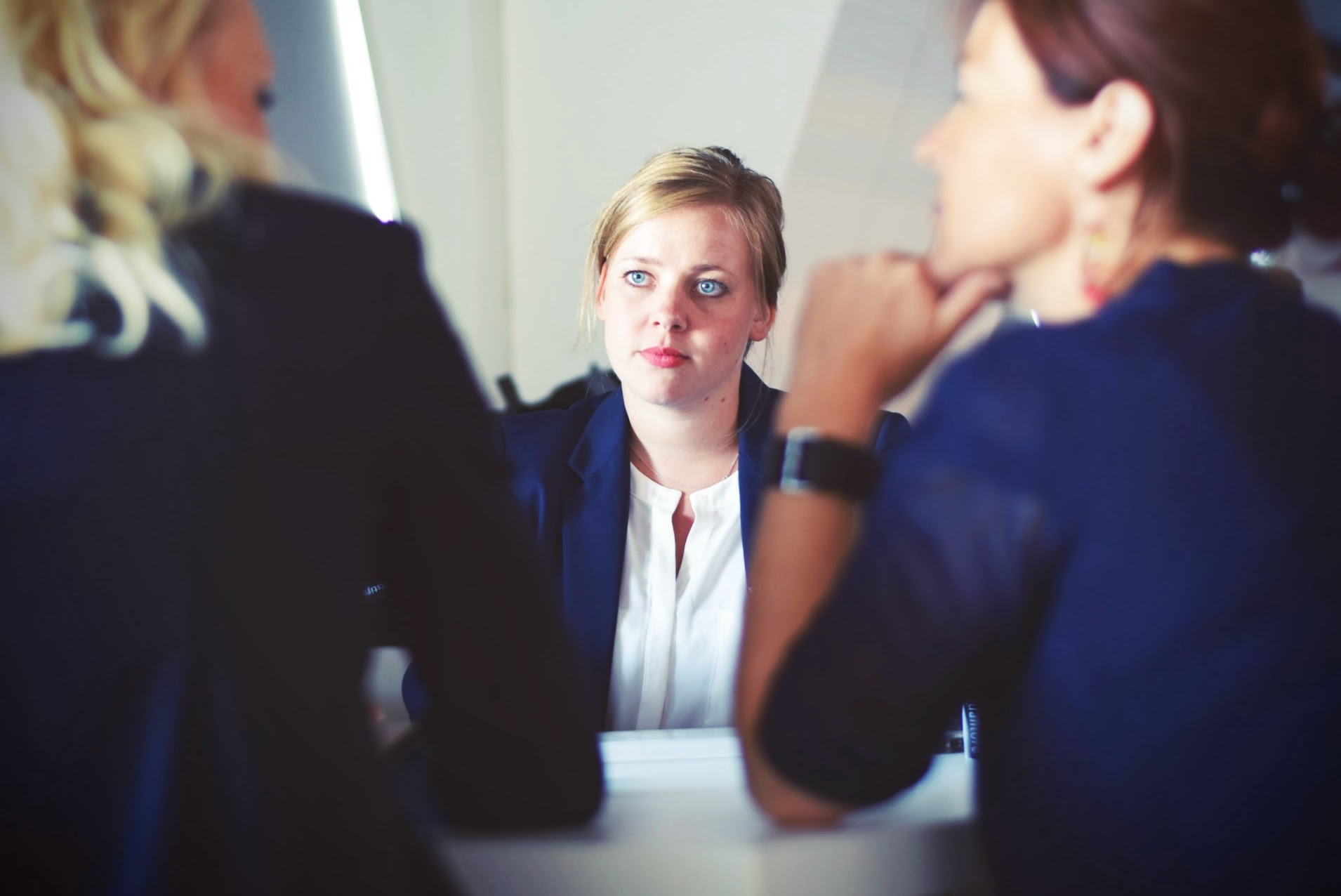 Negotiation is all about speed, movement, trust, and building relationships (Photo: Tim Gouw/Unsplash)

When I negotiate, whether it’s a new business deal or an employee’s salary, I am all about reaching a mutually beneficial agreement. As much as I always want to “win,” my goal is not to take everything I can get and milk the other side dry. I want both sides to leave feeling satisfied with the outcome. How do I achieve this? My best tactics are honesty, truth, and being empathetic. I need to find out what the other party wants to happen and for how much. If I can get them into a truthful place, it’s easy for everyone to win.

I am naturally a counterpuncher in both marketing and negotiating, so my first step is usually being very upfront. I say, “Look, as quickly as possible, I want you to trust me. Tell me what you want. What is in your vested interest?” It sounds aggressive, but I’m actually being extremely empathetic so that I can react to what they have to say.

Honesty is how I negotiate everything. It is important to lead with honesty so you can start to figure out what that person wants. When someone is negotiating with you, they usually aren’t inclined to be transparent about their actual goal. I want to make them feel comfortable so that they know I am looking out for both of our best interests.

Once I know what they want, I can use that information to build a relationship. For example, if you say, “Hey, I want to pay Vaynermedia $40k a month” and I want $40k a month, then we just saved a lot of time going back and forth. “Cool,” I’ll say, “let’s do it.” This type of speedy and straightforward negotiation allows us to build trust and a desire to do more business in the future.

An important consideration for me during negotiations is to make sure I draw a line in the sand before I begin making a deal. As much as I want to deliver on their wants, I need to stay firm about what I want out of the relationship. When I ask someone to “give me your best offer” and I can hit it, I’ll do it. But, if they then give me an offer that I can’t fulfill, I know I’ll have to say no and I can’t budge from that position. It’s all about being grounded in truths.

Sometimes those truths are about having the foresight to leave profit on the table to get the deal done quicker. I think too many people are overly aggressive and want to sell at a higher markup. For example, let’s say you have a piece of technology that you’re willing to sell for a $8,000 minimum. Too many of you are too are quick to say upfront that you want $12,000 instead of truly considering how much is it going to take to get this arrangement done. If someone offered me $7,500 (and if that makes sense from a financial or relationship perspective), I’d say done.

Speed is one pillar of negotiating that most people miss. I’m stunned by how many people want to nickel and dime until they get to their ideal arrangement, when it’s much easier and more efficient to let some of that money go upfront. Speeding up the process also allows you to close off the chance that the deal will break down because of variables that might get introduced at the time of the negotiation. It’s way better than continuing the discussion over minutiae and risk losing the deal altogether.

At this point in my career, I have the ability to show the other side that I do business based on providing lifetime value. In my experience, whether you’re negotiating with a new client or with someone you’ve known for years, being direct and honest has been the right way to go. They are qualities I respect in my employees and partners because it means we can get to a mutually beneficial agreement as fast as possible. Sometimes, it can even mean leaving money on the table. But, I’m okay with that because it’s all about the long game for me. Negotiation is all about speed, movement, trust, and building relationships. Negotiating is finding a way everyone can get on the same page. 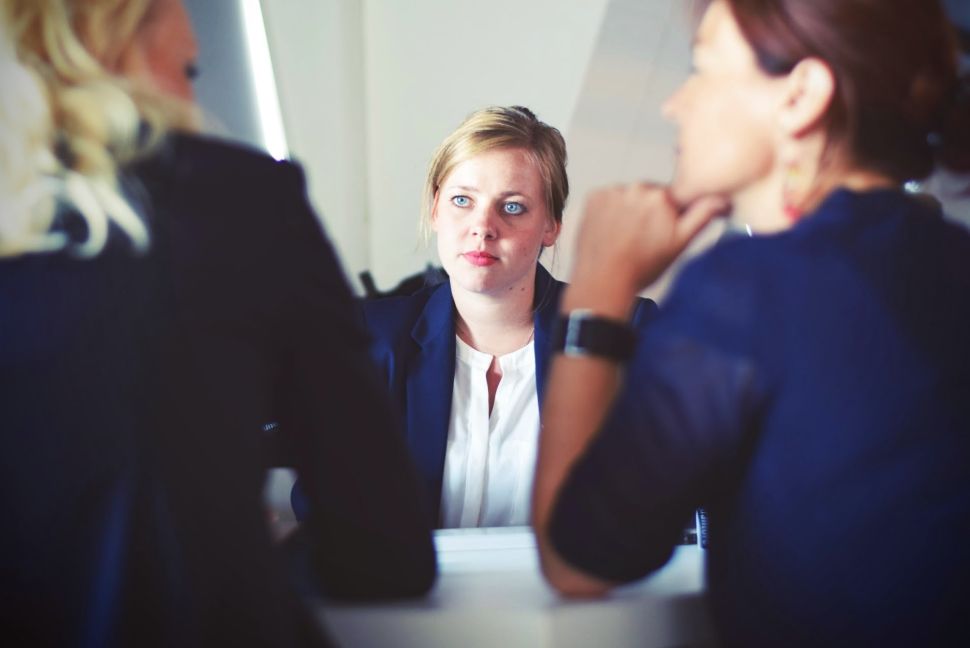