The Other Festival will debut itself as the first all female festival in Tribeca this weekend. The festival, founded by Dee Poku-Spalding, will be a day of celebration for female makers and creators featuring talks, music, demos and workshops aimed to educate and inspire the women of New York City. With tools to help maximize their talent, guests are offered the chance to listen to a few famed females speak: model Naomi Campbell, actress and activist Rosario Dawson, designer Cynthia Rowley and Jay-Z founded music label Roc Nation’s president, Chaka Pilgrim, among other kick-ass females.

Poku-Spalding birthed the idea for The Other while attending a festival in 2015 where an endless array of all-male bands performed. “I was struck by how many male bands I’d see on stage but then when I’d look around me the audience was predominantly female,” Poku-Spalding said. “So I thought, well, the women are sort of driving these festivals from a profit standpoint but they’re not represented on stage and that felt wrong to me.”

With her past festival experiences in mind, Poku-Spalding set out to create a new kind of festival, an other. With this idea to entertain guests with music, the Women Inspiration and Enterprise founder wanted something more. She wanted to inspire them. And with that came The Other Festival.

“Other is really about owning, and owning what makes you different.”

The festival will open with a yoga and mindfulness session with yogi Elena Brower, followed by a business session focused on finding investors for female entrepreneurs, sessions with designers reflecting on their creative process and “disrupters” who broke into their respective industries. Also offered are conversations on food, film, the power of hashtags, importance of a personal brand, feminism in the business world and a discussion about the new and the next.

“It’s not about a piece of the existing pie; there are too many of us for that. It’s about baking a new pie.”

Dubbed an unofficial motto of sorts, The Other Festival has embraced Gloria Steinem’s sweet take on women, life and pie. “It’s not about a piece of the existing pie; there are too many of us for that. It’s about baking a new pie,” Steinem’s quote reads on the festival’s website. Poku-Spalding has taken Steinem’s quote to heart and channeled the need to create something new and move forward. This need for a new and the next, according to Poku-Spalding is crucial, now more than ever, for females in the corporate world.

“One of the obstacles as women that we come up against, we are operating in a system that wasn’t made for us,” she said. “From the workplace standpoint, it’s really about embracing climates that are more accommodating and more flexible to women. It’s about allowing women to have families and to work and to not have to make a choice between the two, which is a choice I had made, which is why I left the corporate world to become an entrepreneur.”

This focus on female entrepreneurship is a trademark of the festival, which will host a Smart Shop Village where designers, artists and creatives are invited to showcase, sell and share their work. The products will be sold online after the festival, continuing the vision of supporting female business and creativity.

Poku-Spalding got her start in brand marketing and founded Women Inspiration and Enterprise, also known as WIE in 2010, which is “a social enterprise that works to provide emerging women leaders with the tools to succeed in their careers.” While Poku-Spalding still runs WIE, she has plans to make The Other Festival an annual event. 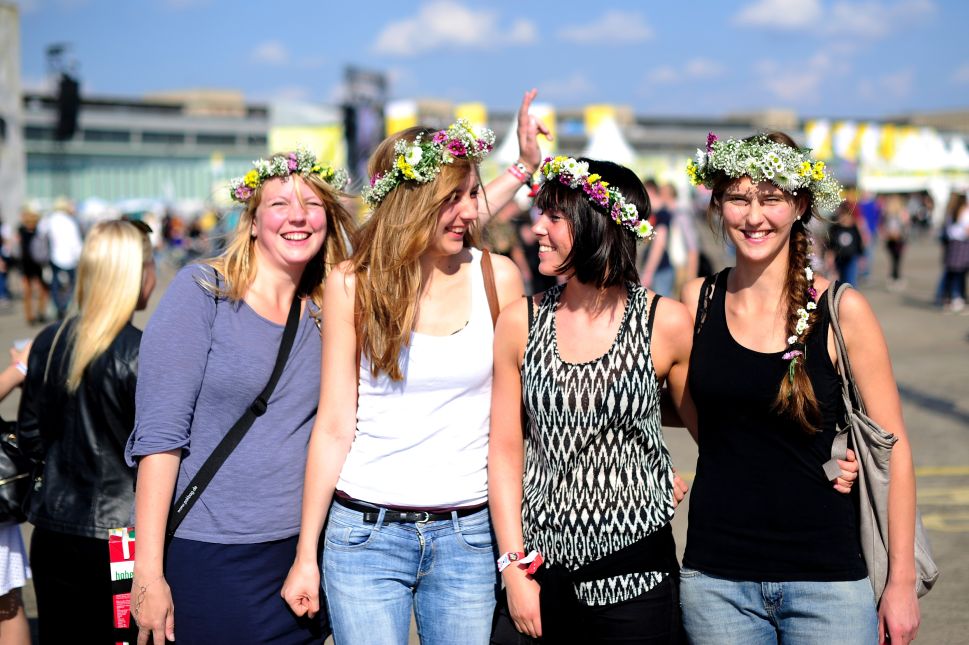