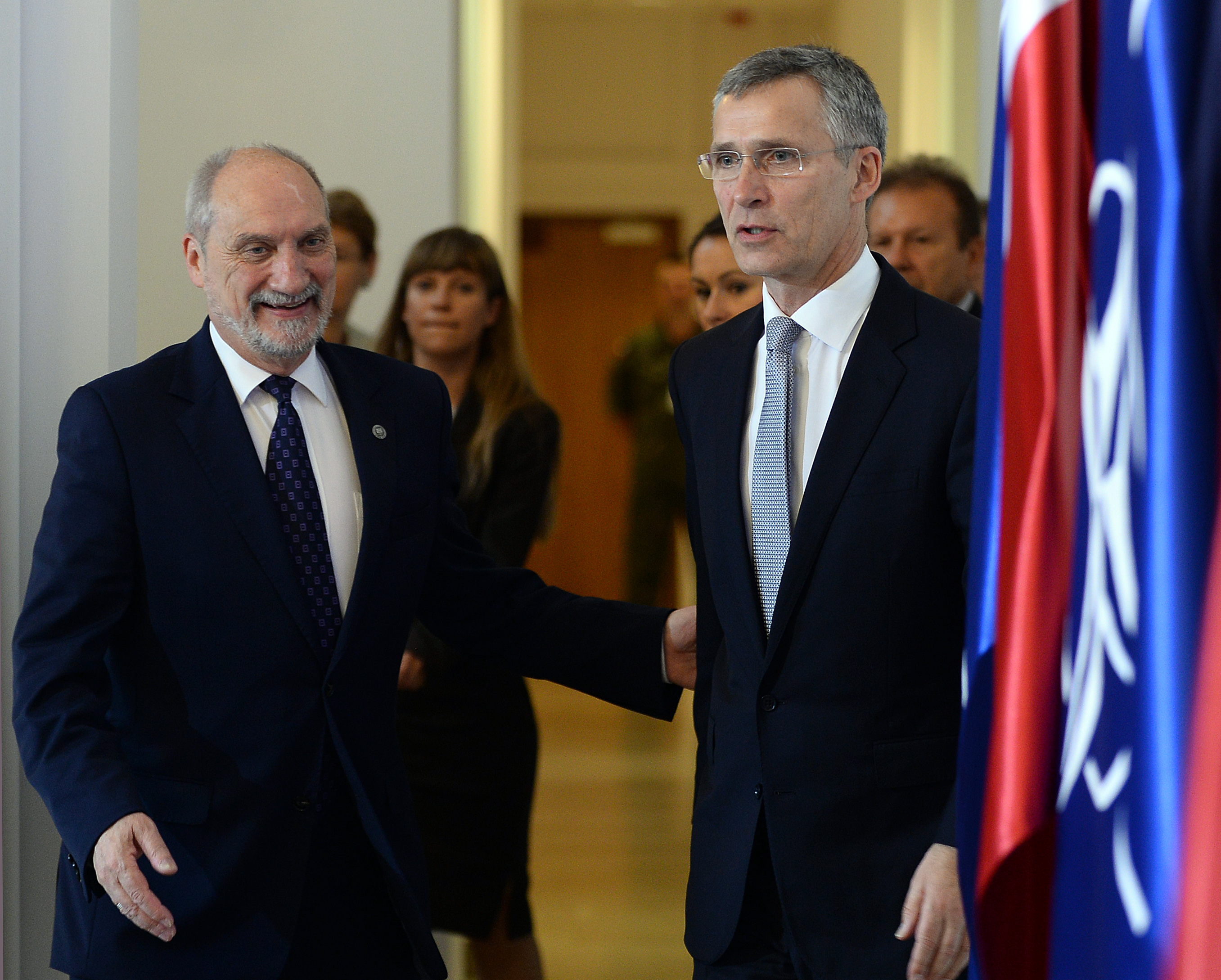 NATO Secretary General Jens Stoltenberg (R) and Polish Defence Minister Anoni Macierewicz arrive for a meeting ahead of a NATO summit, on May 31, 2016 in Warsaw. (Photo: JANEK SKARZYNSKI/AFP/Getty Images)

NATO has begun an extended field training exercise in Poland—a war game named Anaconda 2016. The Guardian has dubbed it the largest war game in Eastern Europe since the end of the Cold War.

It may well be the case that Anaconda 2016 is the largest—though annual exercises by Polish military forces and Romanian military forces could conceivably be larger in absolute numbers. It is very probable that this is NATO’s largest field exercise in Europe east of the current German-Polish border since 1992. The Guardian seems to recognize that this is “the biggest movement of foreign allied troops in Poland.”

Anaconda is big: 31,000 soldiers from 24 countries are exercising for 10 days with 14,000 American troops participating.

A September 2015 post on NATO’s website provides useful background on NATO exercises. Alliance exercises are designed to test and validate procedures and tactics. Here’s a key sentence from the page: “More broadly, they enable militaries and civilian organisations deployed in theatres of operation to practice working together.”

Here’s another point about exercises that is gospel, not PR: “During an exercise, forces are asked to respond to a fictional scenario that resembles what might occur in real life. Exercises cover the full range of military operations, from combat to humanitarian relief and from stabilisation to reconstruction.”

Yes, fictional. Exercise scenarios are usually just totally concocted by training and plans officers. But not always. The slow war Russia is waging in eastern Ukraine is not fictional. Continual Russian military harassment in the Baltic sea—buzzing aircraft for the most part—are not fictional acts but confrontational bravado.

Russia’s February 2014 invasion of Ukraine and its war in the Donetsk region spurred this major exercise. Troops, combat equipment, aircraft, communications and logistics units are pretending, but the potential for war is real.

NATO did not start the war in Ukraine. Russia did. And Russia continues to wage war in eastern Ukraine.

As The Guardian notes, the June military exercise is a “prelude” to an alliance summit scheduled to begin July 8. This is a good example of  integrating “higher-level” capabilities. Military power (the exercise) supports political and diplomatic power (the summit).

The U.S. Army Europe map of Anaconda 2016 is very likely an act of information war that supports NATO political goals. Note phase three on the U.S. Army Europe exercise map. Phase three is scheduled for execution on June 10. Alliance troops and vehicles will cross the Vistula River and enter Lithuania. Come one, come all. Lithuania is a NATO member.

However, the maneuver explicitly cuts off Russia’s Kaliningrad Oblast. Kaliningrad was once the Prussian city of Konigsberg. Russia kept the city and its environs as a special Kremlin reward for winning World War II.

NATO officials may deny that the exercise is designed to send that message. Let them do so. However, the maneuver delivers a useful political warning. The Russian exclave can be taken by NATO military forces. So hey there, Vladimir Putin of the tight T-shirts, don’t miscalculate. Putin, you seized the port of Sevastopol in Crimea and then swallowed the entire Crimean peninsula. Would a Polish-controlled Kaliningrad on the Baltic Sea be a fair trade? What if NATO donated Kaliningrad to Ukraine? What if a cocky British military attaché winks and says sure, it seems outlandish, but we live in outlandish times?

Sure, this is a fanciful, fictional scenario. My fictional attaché is just  fictionally joking.

However, real, palpable alliance military forces exercising in the field. They’re exercising in June 2016 because the Kremlin invaded and annexed Crimea in February 2014. Let us return once again to the exercise map. Whack—Kaliningrad is surrounded. Yes Vlad, it’s a hard message but you’re a hard man. 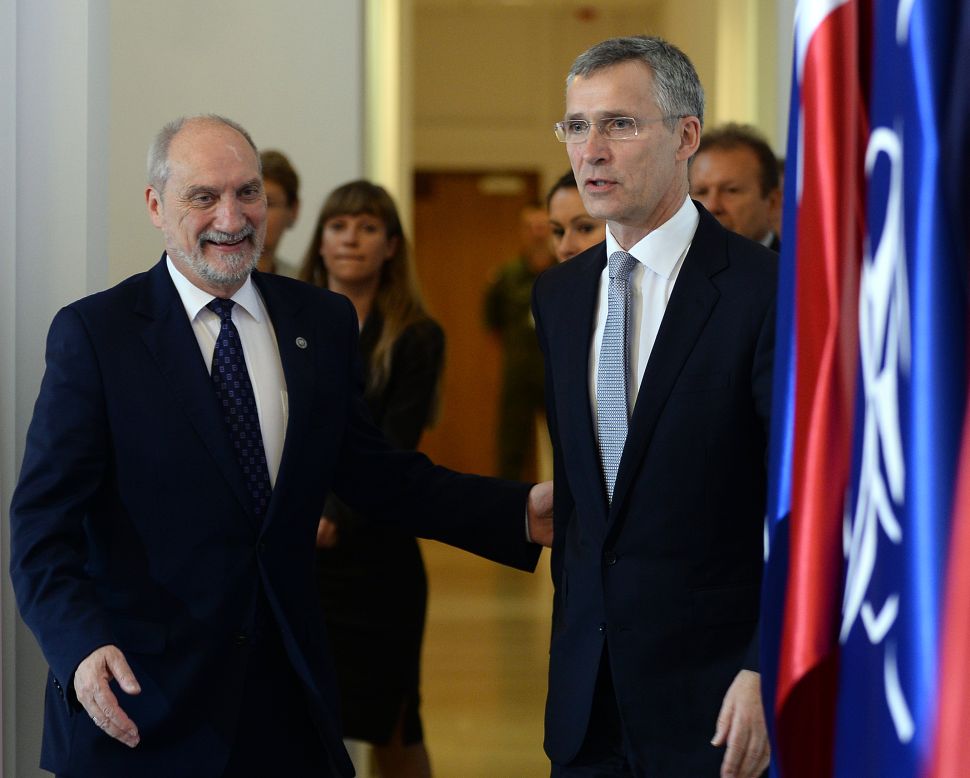