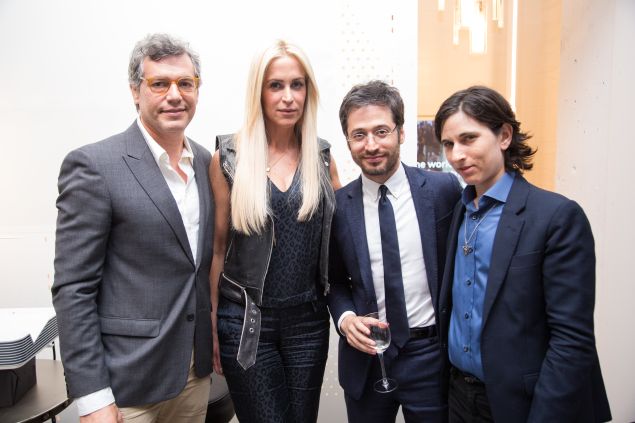 The collaboration between suiting giant Kenneth Cole and bespoke company Bindle & Keep made for a great marriage of company missions. “We like to be the voice of activism,” said Kenneth Cole chief brand officer Kara Council.” The showroom was filled with a fitting mix of New York’s fashion set and Bindle & Keep devotees mingling and perusing through the swatches of the Bindle & Keep pop-up shop. Guests were treated to free suiting consultations and could make appointments for future fitting sessions at the company’s Brooklyn location. 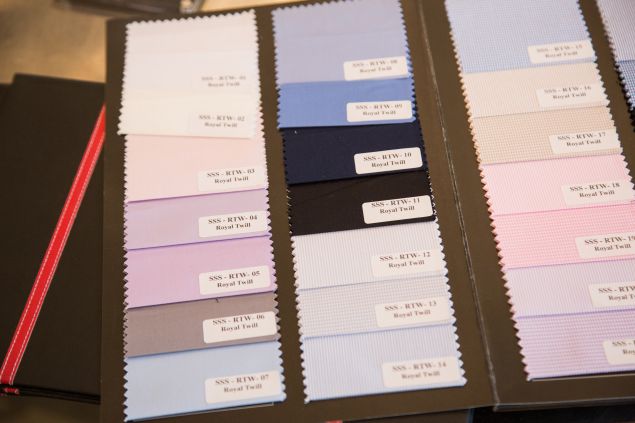 The film takes viewers through the stories of six customers of Bindle & Keep who hope to mark their various landmarks of life with a suit that suits them. “Seeing someone that is self-realized is really exciting to me,” said Benjamin. “It’s not a story about the LGBTQ community, it’s about a group of people becoming self-realized.” Through haircuts, suit fittings, stories of learning how to tie a tie, viewers see the impact of authentic dressing through the eyes of a taxi driver, law student, groom, teenage boy, activist and lawyer. “The struggle is human and we can all relate to it,” said Friedman. “Clothing is a really big part of feeling good about yourself.”

Friedman has also gone through his own trials in 2008, when an accidental lead poisoning resulted in the loss of his ability to read and write. It is this incident that caused him to leave behind his career as an architect and utilize his structural skills to craft suits. Like many of his customers, Friedman struggled to find his place in the world before finding suiting, which is reflected in the company’s name. “A bindle is a hobo’s stick,” explains Friedman. “It signifies a person in transition, searching for their permanent place, much like I was.” “Keep” is for a castle’s keep–a castle’s the most permeant, heavily fortified fortress. 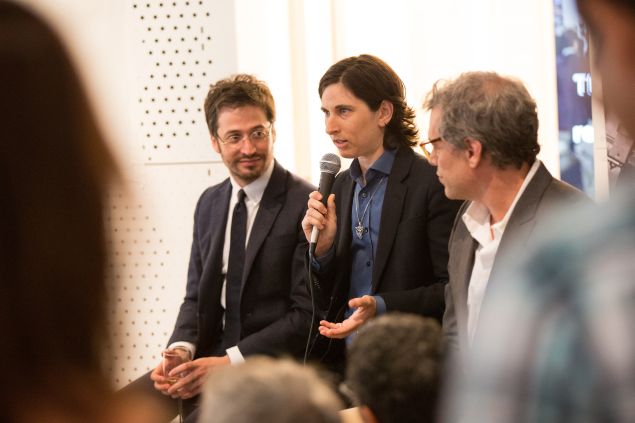 Panelist Plaut’s journey to Bindle & Keep was marked with self-realizations and finding one’s standing in the spectrum of gender. There’s no doubting the importance this film holds for the LGBTQ community, in the wake of the tragedy in Orlando. “In our community, silence equals death,” says Plaut. “This film breaks that silence. I urge you to be out and be proud.”

At its core, the mission of Bindle & Keep and Suited is simple: to teach the universal qualities of love and compassion. Just as Friedman’s clothier Rae Tutera signs off the film: “You have a right to be handsome.”

The Bindle & Keep pop-up shop will be open for fittings at the Kenneth Cole Bond + Bowery store through June 26, 328 Bowery, New York 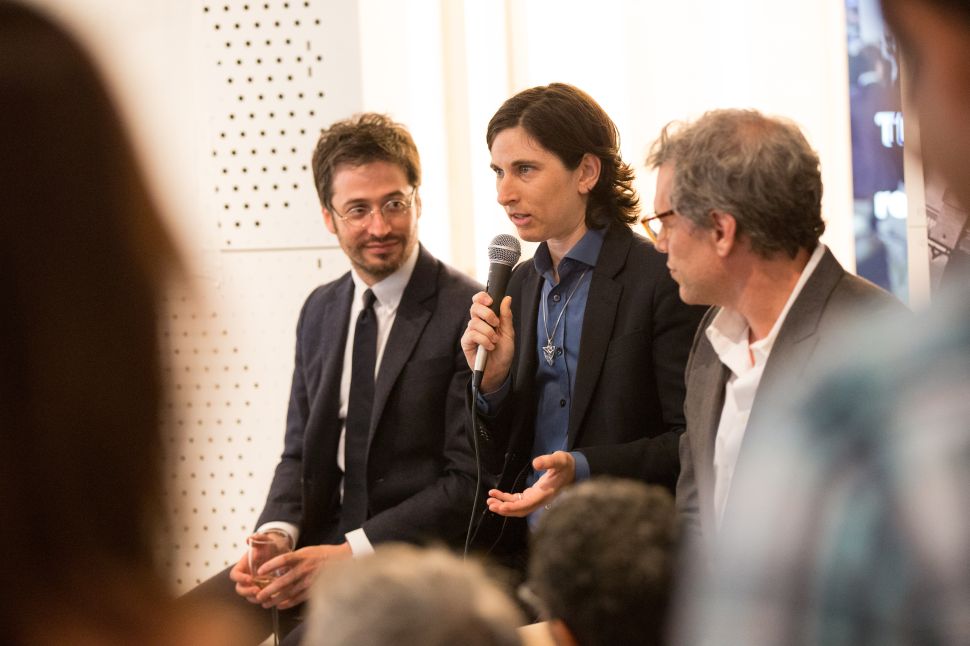