Officials in Minnesota announced yesterday an overdose of the synthetic painkiller fentanyl caused Prince‘s death. The “Purple Rain” singer, who died on April 21, wasn’t the first notable to be killed by this prescription drug, which is 50 times more powerful than heroin.  Among the other celebrities who fell victim to it are Slipknot bassist Paul Gray, Wilco guitarist Jay Bennett, professional wrestler Anthony Durante a.k.a. Pitbull #2 and celebrity bounty-hunter Domino Harvey.

Prescription drug deaths as a whole have become more common among A-list stars in recent years. Sometimes the lethal effects of one drug are enough to kill— singer Michael Jackson injected fatal levels of the anesthetic propofol to treat insomnia,  which led to his untimely death in 2009. Propofol administered in a surgical setting can also lead to tragic consequences in the wrong doctor’s hands—when comedienne Joan Rivers died from a medically induced coma during minor throat surgery in 2014, investigators found that a high dose of propofol sedation caused her vital signs to deteriorate, leading to fatal brain damage.

Other celebrities die as a result of a lethal cocktail of prescription drugs. Routine cold and respiratory medicines proved fatal for actress Brittany Murphy—she died while taking a combination of medications to treat pneumonia and iron deficiency in 2009. The drugs in her system included acetaminophen (an active ingredient in Tylenol) and hydrocodone (Vicodin).

When actor Heath Ledger was found dead in his Manhattan apartment in 2008, toxicologists determined that he had been abusing six prescription drugs, including painkillers, anti-anxiety medications, sleeping pills and antihistamines.

A year before Ledger died, Anna Nicole Smith died in a Florida hotel room after overdosing on 11 prescription drugs, none of which were actually prescribed to her. These included chloral hydrate, a sedative and sleeping pill that Smith reportedly drank right out of the bottle, along with Klonopin, Ativan, Valium and Topamax, among others.

These deaths were common long before the last decade, however. Many musicians have also died after combining prescription drugs with illegal sedatives, amphetamines and narcotics—Elvis Presley, Keith Moon and Jimi Hendrix are among the members of this tragic club. 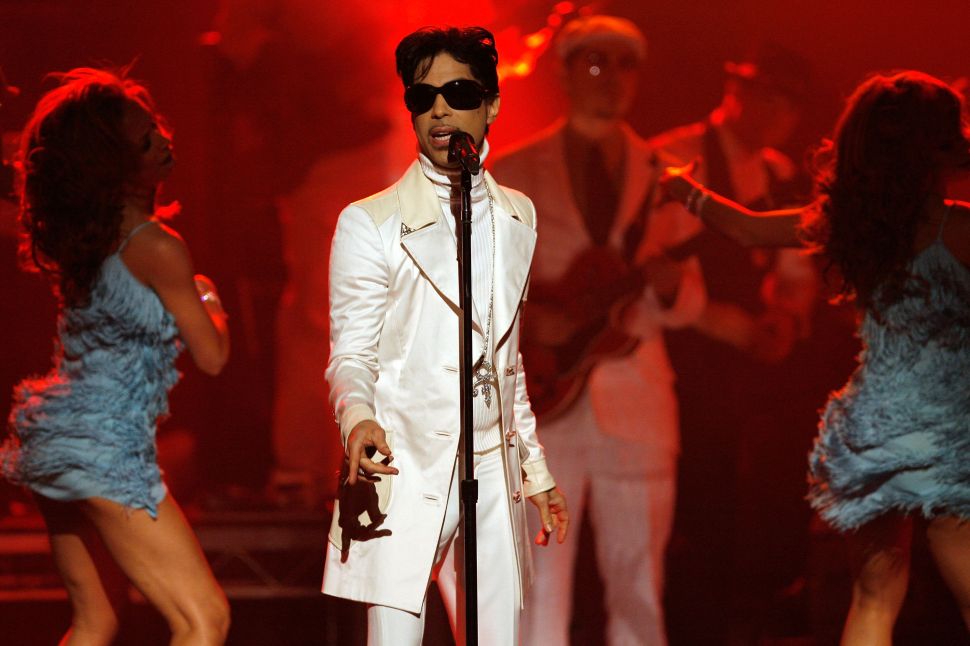