The world’s ugliest color isn’t so bad, is it? Pantone 448C, also known as “opaque couché,” has been dubbed the “World’s Ugliest Color” and a 2012 study for the Australian government found the public to be downright repulsed by it. But artists have been using the color for centuries. Here, a tour of the how the color has been used in some of art history’s great masterpieces.

Long-lost Gauguin painting discovered in Connecticut. A floral still life owned by a New York antiques dealer has been confirmed as the handiwork of the famous painter.

Norwegian government launches an artist residency on the arctic archipelago of Svalbard. You may know of Norway’s small remote islands for its world famous seed vault—which will save us all after the apocalypse, unless it doesn’t, which is also likely. Now, the country’s ministry of culture is starting an art foundation and residency in the region’s capital, Longyearbyen, which will host 3-5 artists each year.

MoMA fires longtime film curator. The museum has let go of assistant curator of film Sally Berger, who has been with the institution for 30 years. “My actions reflect several complex and substantive issues, and are the result of a long and deliberative process that Sally has been part of,” said chief curator of film Rajendra Roy in a statement. “As painful as this decision has been, I stand by it.”

The Marquis de Sade’s writing chair hits the auction block at French house Drouot. The author of the notoriously sexy texts 120 Days of Sodom and Philosophy in the Bedroom penned his famous works while sitting in this chair, and even brought it with him to prison when he was locked up for deviant behavior. 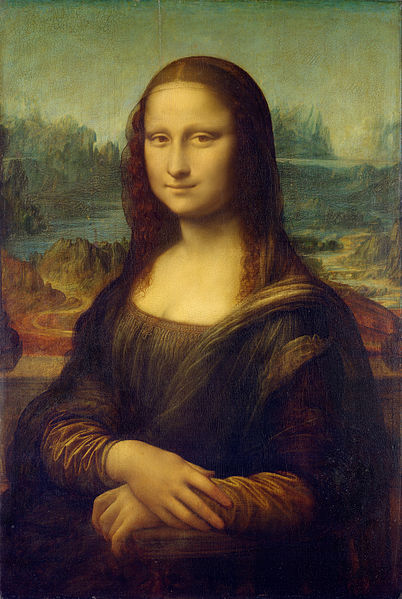