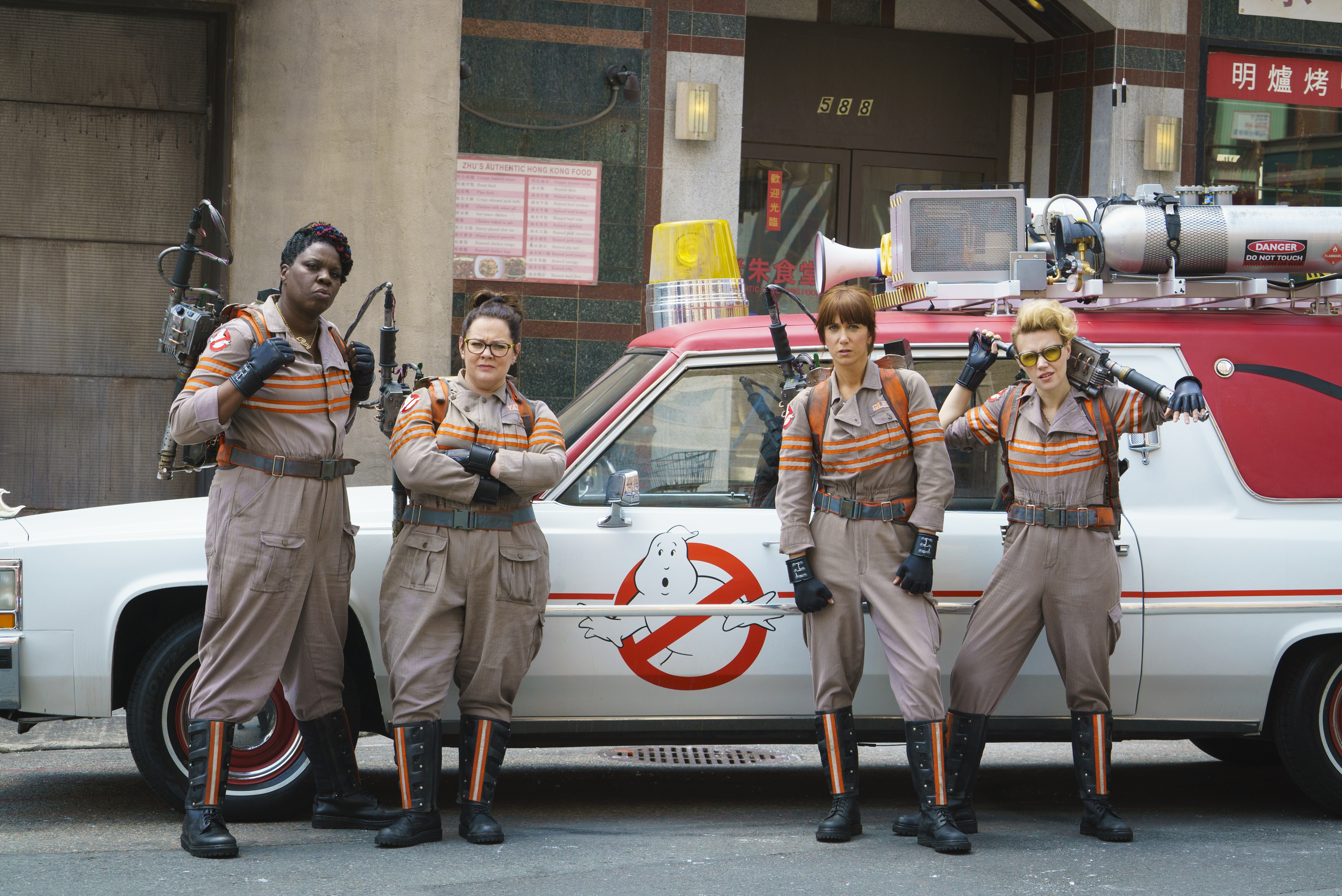 I ain’t afraid of no ghost. (Photo: Courtesy Sony Pictures)

Was the only thing preventing you from being a truly terrible person the pang of guilt you feel when you ghost? Now, there’s an app for that! Ghostbot for Burner is an auto-responding free bot service that promises to ease “the burden of unwanted texts from those who can’t take a hint.” Tell all your friends, and you’ll have a squad of amateur Ghostbusters at your disposal. Singles will no longer have to worry about being rejected by a person, when now even an automated app can spurn them. 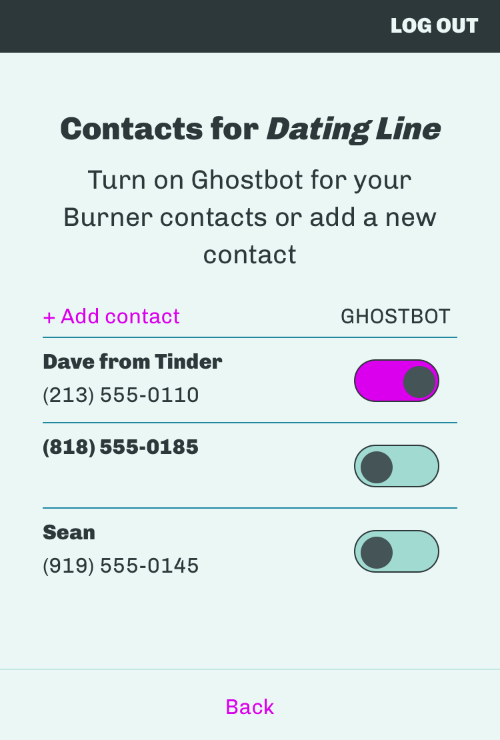 Ghostbot wants people to use it for dating purposes, but they also hope to protect women using dating apps from unwanted advances from strangers who won’t stop texting them. If you already use Seamless, Flycleaners and Text Rex, why not outsource the emotional upheaval that comes with dating? You won’t even have to text twenty of your closest friends to ask what you should say to seem polite but removed–you simply download an app, add the unwanted contact and turn on Ghostbot. Then, wait for a message.

When Ghostbot sees the incoming texts, it runs an engine to reply with a multitude of scripted let-downs, including “nope,” or “sorry, it’s just me and *pizza emoji* tonight.” Your Ghost continues to text for you until the other person stops responding. Of course, the true definition of ghosting is when one party disappears entirely without an explanation, leaving the other person completely confused. Now, the ghost-ee will know their potential significant other is simply eschewing them for an evening spent with the pizza emoji. 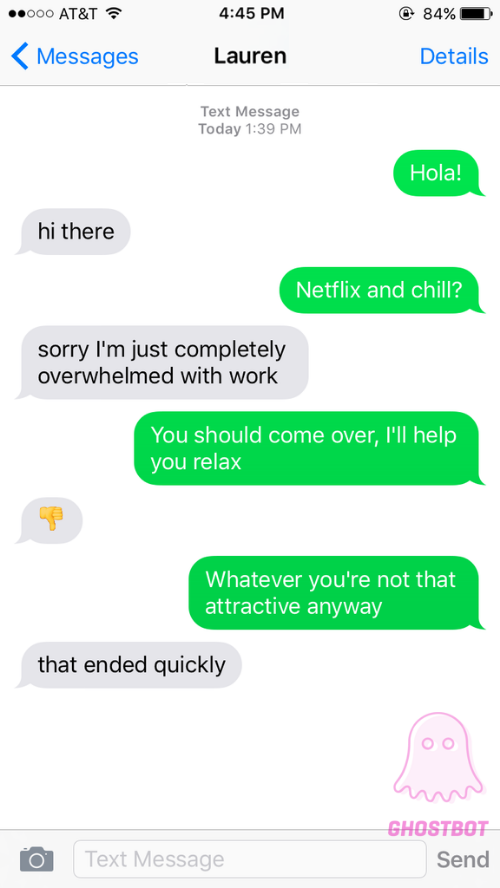 If you happen to be someone who has somewhat of a conscience, and thus trouble ghosting, the Ghostbot could certainly come in handy. After all, it’s difficult to disappear, but sometimes every major hint doesn’t seem to resonate with a suitor–and in the age of ghosting, confronting someone just seems so stressful and unnecessary. Next up will probably be the ultimate benching app, to keep options open. Or perhaps apps will simply start dating for us, removing the emotional work from a relationship entirely. 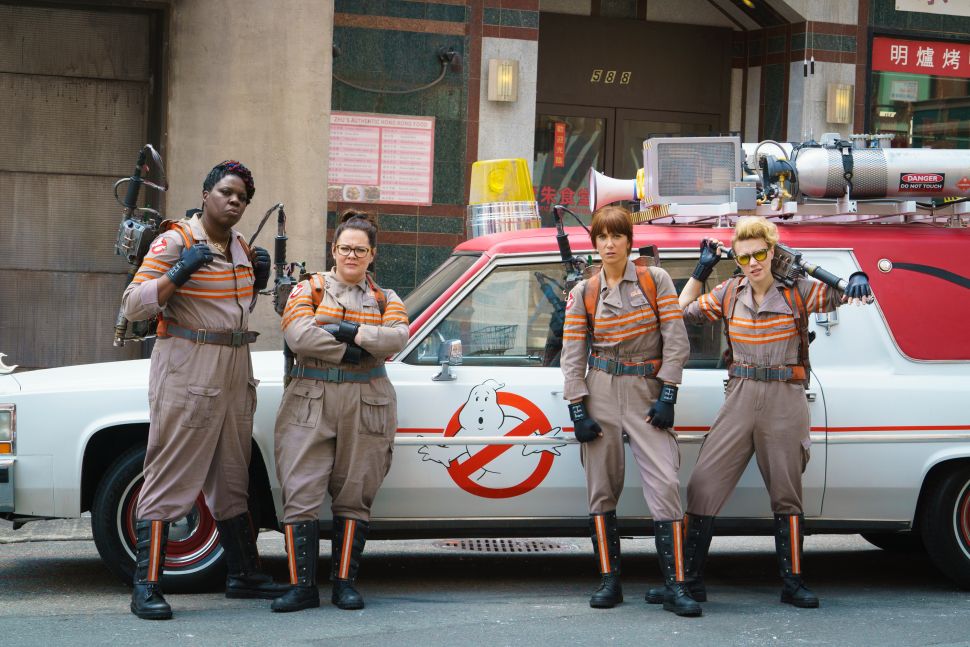