Ticketmaster gave customers a roller coaster of emotions over the installment of free vouchers. The initial flurry of excitement surrounding the announcement was shortly followed by frustrations with technical issues that Ticketmaster users know all too well.

As part of the settlement from a 2003 class action lawsuit, Schlesinger vs. Ticketmaster, which claimed that the site’s fees were “excessive and deceptive,” Ticketmaster, a part of the Live Nation company, is giving out $10 million in ticket vouchers for any one of 450 concerts through May 2017. The vouchers will be granted to customers who purchased tickets on the site any time between October 1999 and February 2013.

The applicable concerts will take place in venues across the country—among the artists and bands represented are Bob Dylan, Hall and Oates, Barenaked Ladies, Sublime, G-Eazy, Zac Brown Band, Mumford & Sons and the Goo Goo Dolls.

Millions of people are supposed to receive vouchers, which means just around the same number have taken to Twitter to complain about the technical difficulties and/or the list of shows. Many others were irritated because the vouchers were only sent to people who had previous experience with Ticketmaster:

the good news is we all have free ticketmaster vouchers. the bad news is they're only valid for concerts you wouldn't even go to for free.

Would 3-4 NYC shows be TOO much 2 ask as a longtime @Ticketmaster customer? Not traveling 2 bumblef**k for Slipknot #TicketmasterSettlement

#TicketmasterSettlement of free tickets to Slipknot and Darius Rucker is the corporate equivalent of paying a parking ticket with pennies.

I have 17 free concerts through the Ticketmaster settlement and all of the eligible shows are bands I listened to in high school.

No one can be too shocked that the site is having issues. It’s still Ticketmaster, after all. 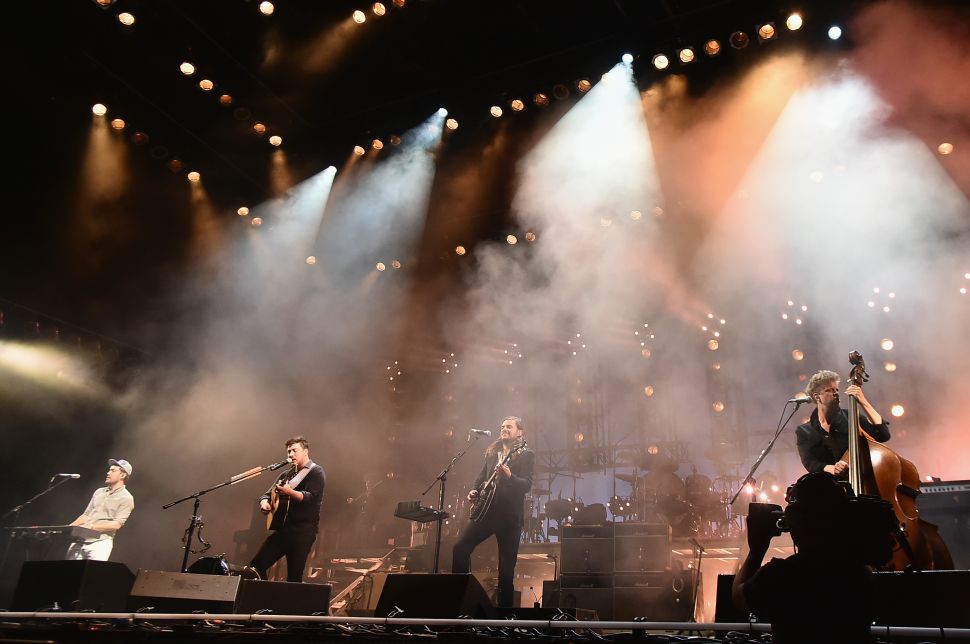