It is Election Day in New Jersey, where voters will go to the polls to determine the Democratic nominee for president.

Clinton now has 1,800 pledged delegates to Sanders’s 1,520, and the combined wins of New Jersey and California could – depending on the size of the plurality – put her over the top to clinch the 2,383 delegate votes required to officially become the presumptive nominee. Sanders has vowed to fight through to the convention in Philadelphia.

The Associated Press last night declared Clinton the victor on the heels of her weekend win in Puerto Rico but the 2,384 delegate tally includes super delegates, whom Sanders – against all odds – says he wants to court at the convention.

It’s a close race in California between Sanders and Clinton. A final stretch tally put the former secretary of state ahead 49-47%. That dynamic meant that the two candidates have spent more time in the Golden State than the Garden State over the past number of weeks in the lead-up to today’s elections in both states.

Sanders has all but abandoned hope in New Jersey, choosing to put all his resources into California where he has a shot at winning.

There is less activity on the Republican side, where billionaire real estate tycoon has already won the Republican Primary and heads into the Ohio GOP convention as his party’s presumptive nominee. Former New Jersey Governor Christie Todd Whitman last week told voters they should vote for Texas Senator Ted Cruz or Ohio Governor John Kasich (who are on the New Jersey ballot despite being out of the contest) as a sign of protest to Trump.

PolitickerNJ reporters will be all over the state today, bringing you the latest news on the happenings of Primary Day 2016. 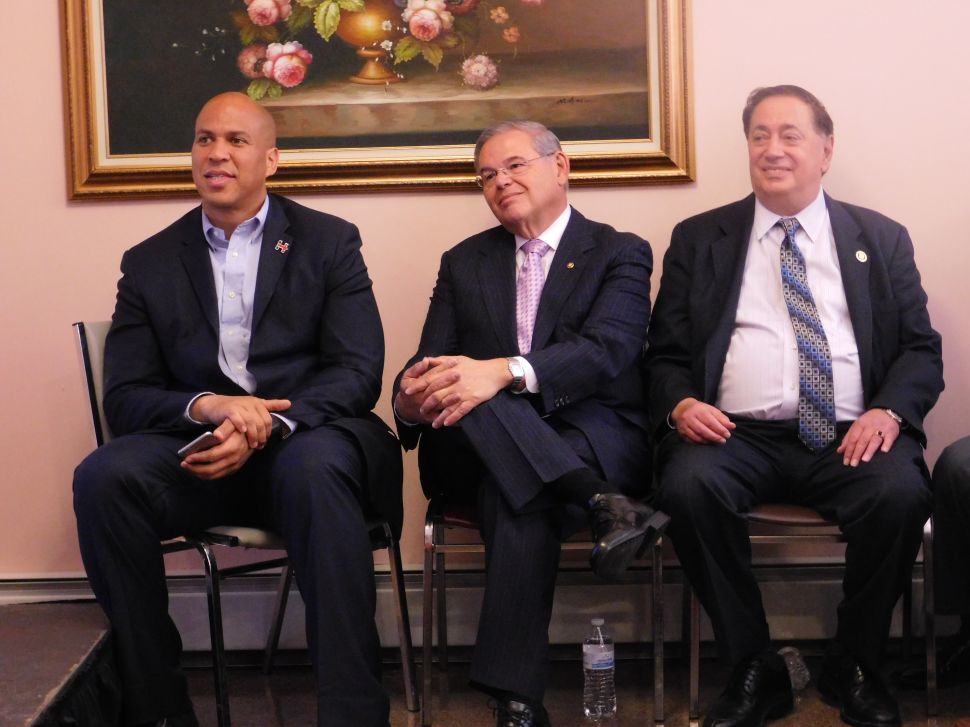