We were introduced to Mr. Grayson as a client of freelance talent marketplace, TopTal, which connects companies with remote developers and designers. “We’re moving as many 1’s and 0’s as any Hollywood studio with like 1 percent of the development budget,” Mr. Grayson said of the digital side of the operation, which can’t hire the best domestic tech talent while competing with Facebook. It also had trouble finding workers overseas who would work on its schedule and also do high quality work.

Toptal steps in to find companies skilled workers with strong language skills who can work on company’s schedules, even from a distant timezone. In fact, everyone at Toptal itself works remotely. The company doesn’t have a headquarters anywhere.

Toptal is able to deliver savings to its client companies by using software to operate as lean as possible. “Everything that can be automated, has been automated,” Alexander Danilenko, the company’s CTO told the Observer, from Russia.

Toptal staff work through a platform. For well established business practices, the work is fairly heavily prescribed. A staffer’s dashboard constantly shows them data on their performance, which pushes them to achieve more. The company stays continually on the lookout for processes it can codify.

“When we start a new initiative, first of all, we do it manually. We try to stay creative,” Mr. Danilenko said. “Once we try different things and come up with a solid approach that really works, then we put it in the system.” He said that this platform based approach makes it possible for the company to reach scale.

Toptal’s value proposition to companies like Evil Angel lies in screening applicants for language ability and technical talent. That way it can vet for its clients that the candidates it offers to take on freelance jobs have the skills they need. A former tech entrepreneur himself, Mr. Grayson said that Toptal found EvilAngel “hands down the best developer I’ve worked with in my life.”

Developers on Hacker News had a pretty wide-ranging conversation about the pro’s and con’s of working with the company. It’s a lot of cons. That said, most of them seem to come from American developers, and TopTal appears to specialize in connecting skilled programmers in less developed markets with American tech firms.

Evil Angel initially sought a developer to build a new content management system for the site. When he learned about TopTal, he liked how it sounded but didn’t believe the company would work with Evil Angel, because of the nature of the 27 year-old company’s business. A lot of businesses won’t part with companies in the adult industry.

“We try to be on every platform and every screen,” he said.

Once its TopTal developer finished the project, Mr. Grayson said the company didn’t want to lose him, adding, “We’ll keep finding things for him to do.” 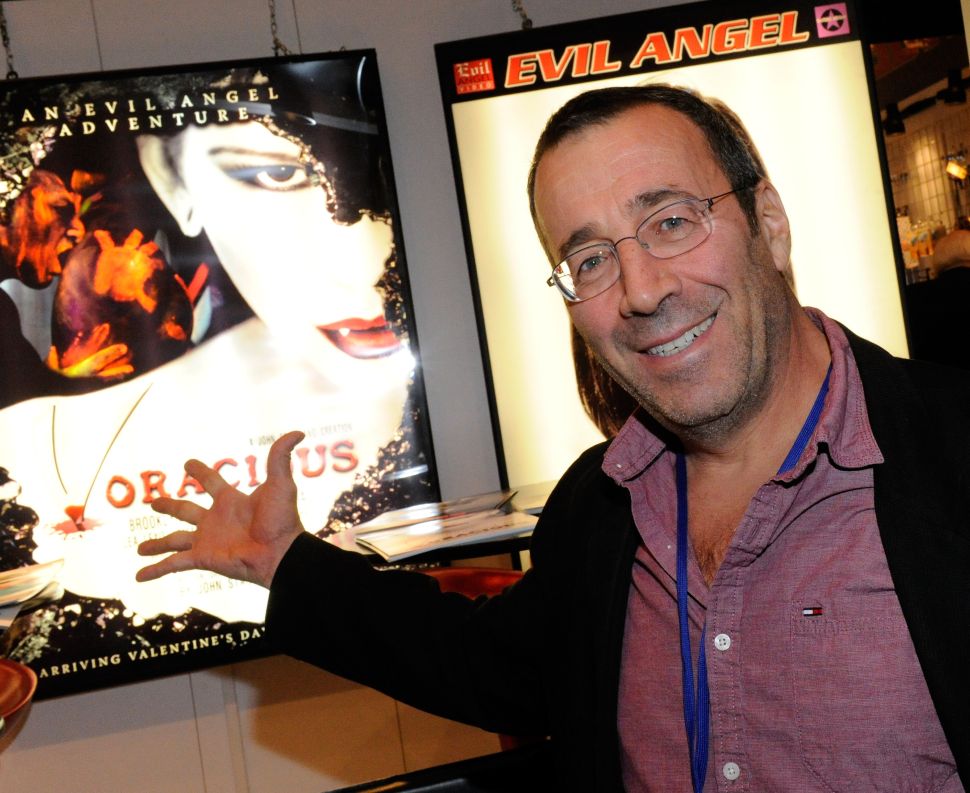