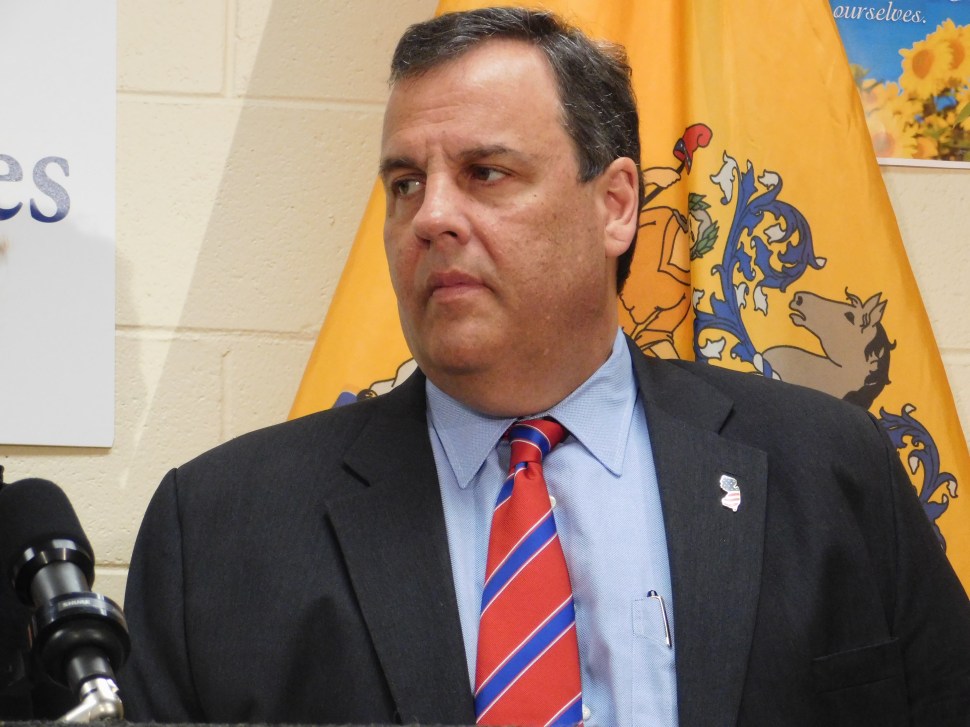 TRENTON – By all appearances, Plan A for a Transportation Trust Fund (TTF) fix looked to have sufficient support in the senate.

Sturdy soldier Senators Steve Oroho (R) and Paul Sarlo (D) backed the measure that traded an estate tax phase out for a as tax hike.

But when it came time for a deal in the Assembly, Gov. Chris Christie, Speaker Vincent Prieto (D-32) and Assembly Minority Leader Jon Bramnick (R-21) could not align themselves as all fretted putting their lasting finger prints on the plan.

Christie wanted to veto the measure, which would require a veto override led by the Democrats. But Prieto couldn’t muster 54 votes for an override. Bramnick gave him between five and seven but wouldn’t produce more. The speaker had a hard 41, according to a source close to the action. That left him far short.

The complex bill had enemies on both sides of the aisle in airport districts, where the fuel tax hike hit hard.

So Christie and Prieto agreed on Plan B, which appeared to have support in the lower house. It passed with amendments, 54-22. But senators upstairs were irritated. Sarlo and Oroho had put a lot of time into their plan.