Earlier this month Michael Ferro, chairman of Tribune Publishing, announced that the legacy media group was rebranding as tronc, or “Tribune Online Content” (though the abbreviation has a lowercase “t”) and focusing on “content creation and monetization.”

According to Malcolm CasSelle, tronc’s chief technology officer and president of new ventures, the company is “the future of journalism” and “the future of content.”

“We have great titles, we have tons of great content,” he adds. (How many times can one person say “content” in two and a half minutes?)

Anne Vasquez, another tronc chief technology officer, explains that the company’s goal is to have “a tech startup culture meet a legacy corporate culture.”

Many of the programs outlined by the duo, however, seem to prize analytics over analysis, beginning with an “optimization group” which will ensure that each story finds the widest possible market.

“This tronc team will harness the power of our local journalism, feed it into a funnel and then optimize so we reach the biggest global audience possible,” Vasquez says.

The company will also use machine learning and artificial intelligence to find the perfect photos and videos for stories—16 percent of tronc pages currently have a video player that can be monetized, but tronc wants to get that number to 50 percent by next year to increase revenue.

But fear not—tronc will still do some original reporting in between all that innovating.

“The role of tronc is to transform journalism from pixels to Pulitzers,” CasSelle concludes.

It may not get the chance, however, if social media has anything to say about it—many critics on Twitter say the company has already veered into self-parody with this video:

Good lord. Tronc employee video. https://t.co/2lcyAT7ROn Has reduced me to a state of narcotizing snarklessness.

employee videos are the worst form of youtube https://t.co/WgVuZI45um

I’d like to congratulate the writers of Silicon Valley on their latest side project, the #tronc employee video: https://t.co/0K6xMvcwyV

When your Tronc content is optimized to reach its broadest possible audience pic.twitter.com/OLsH5E38sT

Although the new name sounds like it was the result of multiple focus groups, it seems nobody considered how it would play on media Twitter. 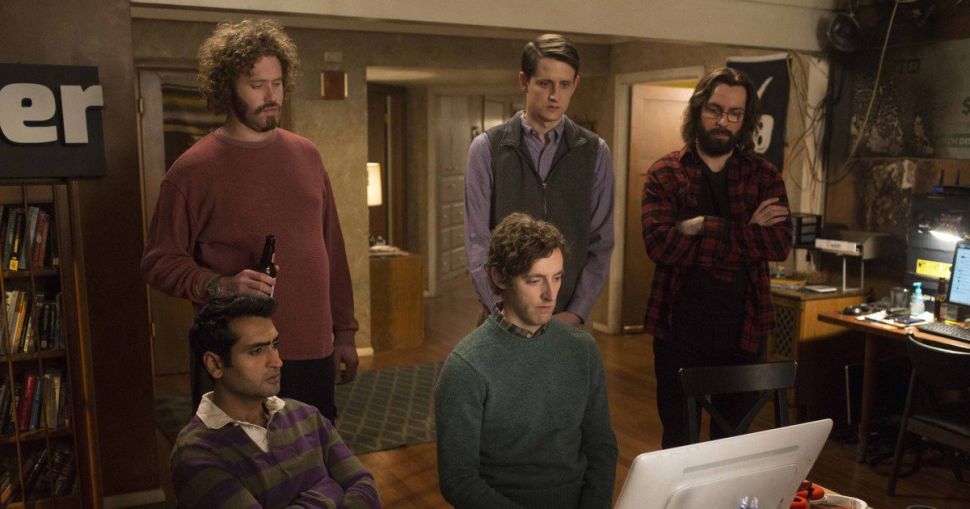