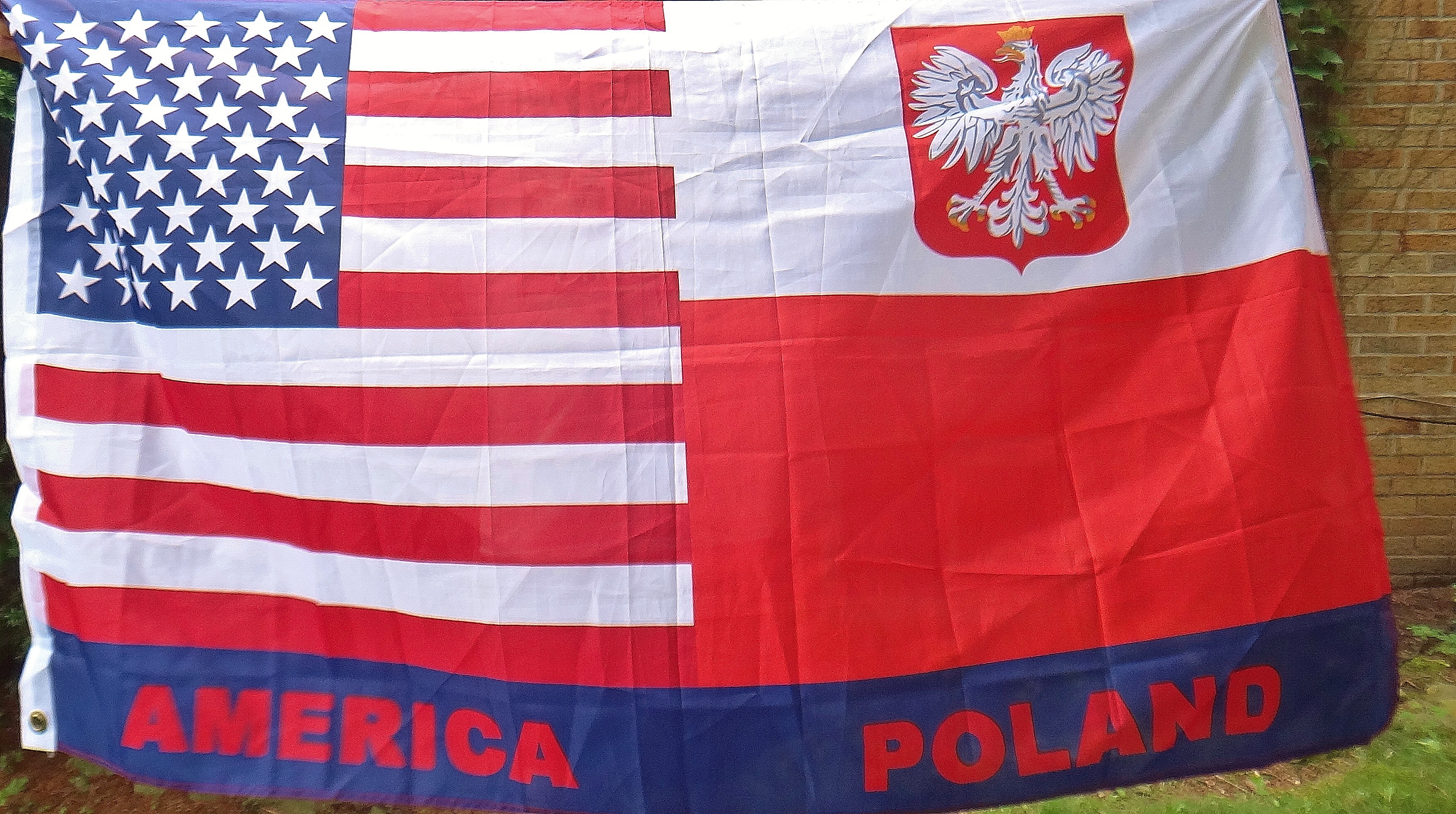 If you are in the U.S. keeping up with the outrageous, bizarre and controversial things Donald Trump has said since he announced his campaign for President can feel almost like I full time job. But for people in Georgia, where I was last month, or Ukraine where I am this week, there is one Donald Trump statement and policy proposal that stands out above all others. For these countries, U.S. allies concerned about Russian aggression and anxious to strengthen their alliances with the West, Trump’s comments questioning NATO are uniquely disarming.

This statement on ABC News This Week is the strongest and clearest expression of this sentiment by the GOP nominee: “What I’m saying is NATO is obsolete. NATO is, is obsolete and it’s extremely expensive for the United States, disproportionately so. And we should readjust NATO.” These statements are part of Mr. Trump’s America First foreign policy that seems to be based upon limiting immigration, limiting trade agreements and, in general, charting an isolationist course for the U.S..

Mr. Trump may come to regret his comments about NATO, and his demonstrably less than iron clad commitment to the alliance and its principles. Mr. Trump’s oddly positive views about Russian President Vladimir Putin may also come back to haunt him.

Mr. Trump has bucked the views of the majority of his own party, particularly those of the party’s leading foreign policy people in the congress like Senators John McCain and Lindsay Graham, with his questionable comments about NATO.

While people in Eastern Europe can’t vote in this election, Polish Americans, Latvian Americans, Ukrainian Americans and other Americans with roots in countries that feel threatened by an aggressive Russia do. Many of these voters are part of the very demographic groups upon whom Mr. Trump will rely on for his path to victory against Hillary Clinton. Mr. Trump needs a record proportion of white votes to win this election; and he particularly needs them in states of the upper Midwest, including Ohio, Pennsylvania and Wisconsin that have long had large numbers of voters with roots in Eastern Europe.

Adrian Karatnycky, a senior fellow at the Atlantic Council where he is co-director of the Ukraine in Europe program, noted that

“There are approximately 9 million Americans who identify themselves as Polish according to the US Census. There is a further one million who are Ukrainian-American and an equally like number of Americans with ancestral links to the Baltic states. At a time of a mounting threat by Russia to the countries in Eastern Europe and with Russian forces occupying parts of Ukrainian territory, the anxiety level in these communities is quite high…There is a strong core of first and second generation voters numbering in the hundreds of thousands who closely follow events in their ancestral homelands and whose electoral choice can be decisively swayed on the issue of NATO and a strong anti-Putin stance…(They) are located in large numbers in potential battleground states: Wisconsin, Ohio, and Pennsylvania.”

During the Cold War, candidates of both parties appealed to these voters with strong anti-Soviet rhetoric and pledges to work to free Poland, Latvia, Hungary or other countries from Soviet control. In 1976, President Ford stumbled in a debate with Jimmy Carter and asserted, and repeated, that Poland was not dominated by the Soviet Union. Gerald Ford probably meant to say that he did not want to see Poland continue to be dominated by the Soviet Union, but it came out wrong and it may well have cost him the election as Carter carried Wisconsin by a margin of less than two percent and Ohio by two tenths of a percent.

There are fewer voters today than 40 years ago who identify so deeply with their roots in Ukraine, Poland or elsewhere and for whom that is an important part of their vote decision. However, in a close race it could make a difference. If the Clinton campaign is able to exploit that difference correctly, it could be one of the small things that ends up costing Mr. Trump dearly in November.

Mr. Karatnycky recalled that, “In 1992, Bill Clinton did well with these voters by calling for the expansion of NATO to Central and Eastern Europe and showing steadfast support for the then one-year old independent Ukrainian state.” He added that the “Hillary Clinton campaign can adopt a similar strategy of targeted messaging to these communities.”

Mr. Trump has bucked the views of the majority of his own party, particularly those of the party’s leading foreign policy people in the congress like Senators John McCain and Lindsay Graham, with his questionable comments about NATO. While those comments may have helped him solidify his outsider credentials in the primary, he will not be able to act on them given the senate’s bipartisan support for NATO, but Mr. Trump nonetheless is now faced with the choice of potentially losing key voters in several swing states or essentially backing away from yet another campaign pledge and therefore confirming the attack, recently articulated by Hillary Clinton, that knows little about actual foreign policy. 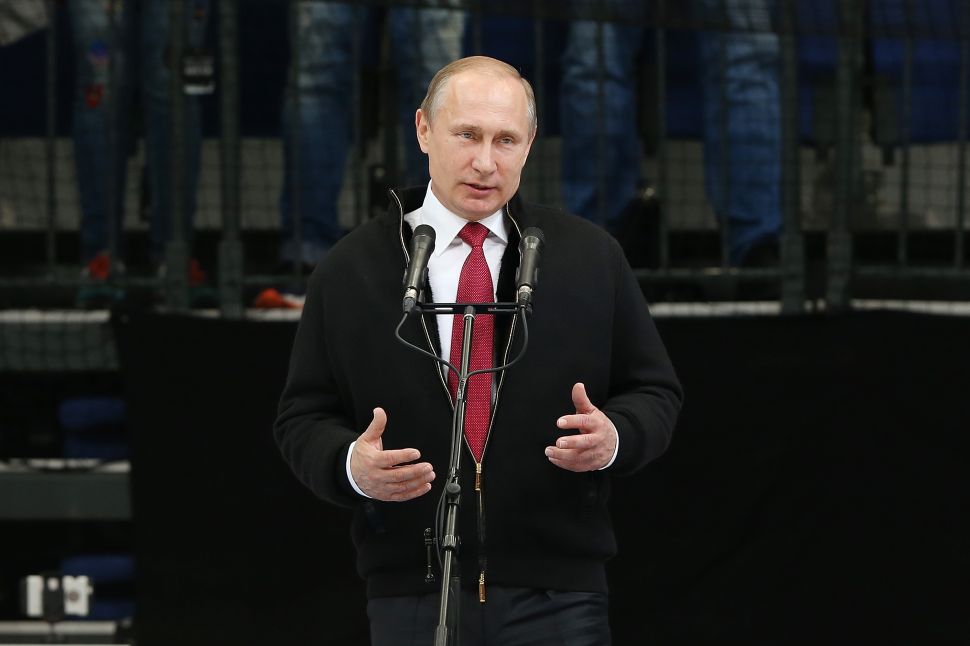