Hope your tuba is at the ready, because your favorite Bernie Sanders impersonator is coming back with a ninth season of Curb Your Enthusiasm.

Larry David, the co-creator of Seinfeld, plays an exaggerated version of himself in the critically acclaimed HBO series about the frustrations of everyday life and his neurosis in dealing with them. The show is already HBO’s longest running scripted series.

The president of HBO programming, Casey Bloys, announced today: “ “We’re thrilled that Larry has decided to do a new season of Curb and can’t wait to see what he has planned.”

Larry David, because he is Larry David, added: “In the immortal words of Julius Caesar, ‘I left, I did nothing, I returned.’”

In the meantime, just revisit SNL’s glorious version of the Curb, if it featured America’s other most curmudgeonly Jew. (My last name is Schwartz and so I’m allowed to say that.) 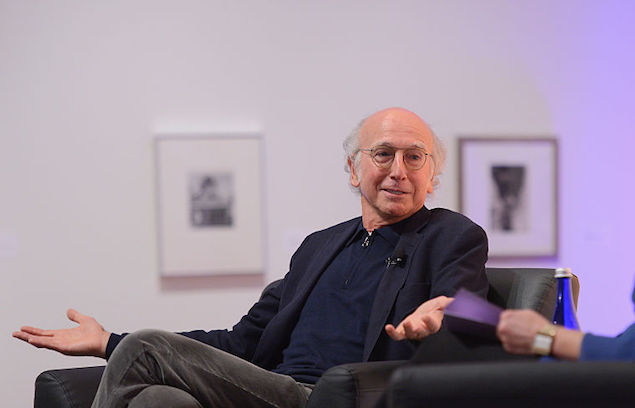