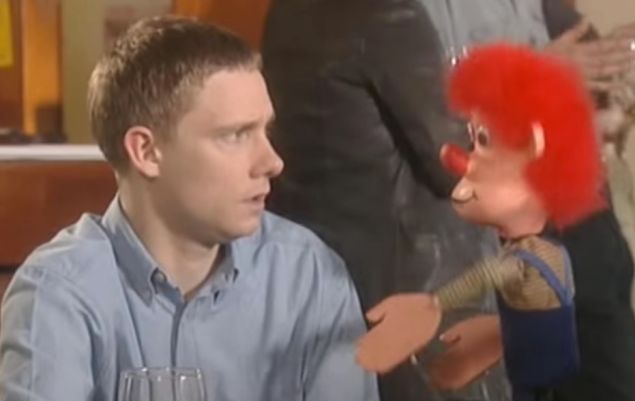 Whilst reading Cameron K McEwan’s interview last week with Matthew Holness, the genius behind Garth Marenghi’s Darkplace, I was struck by a certain graph that made mention of a one-season BBC Two sketch comedy show:

Gervais and Holness had come into contact with one another on the BBC sketch show Bruiser, which has now become infamous for the amount of amazing talent it spurted forth. The Telegraph included it on their 10 Great Forgotten Comedy Shows. Running for just one series (well, what do you expect – it is British!), it starred: Sherlock’s Martin Freeman, who would go to star in The Office the following year); Olivia Colman, who would find comedic fame in Peep Show and then dramatic success with the likes of Broadchurch; and the duo David Mitchell and Robert Webb, stars of the aforementioned Peep Show but also the main writers behind the series. Additional writers included Richard Ayoade (more on him later) and Ricky Gervais.

Sorry, the WHAT NOW? Bruiser? What the hell is Bruiser? Oh, it’s a BBC Two show from 16 years ago, that only ran for six episodes? Why am I only learning about it right now? As someone who considers themselves a connoisseur of strange British comedies, specifically those involving David Mitchell and Robert Webb, it was inconceivable that Bruiser not only slipped under my radar, but managed to then re-surface in the form of an entry in a Telegraph listicle, of all places. But: there you go. The Brits, in their infinite wisdom and ability to make better television than us–mainly by limiting the amount of episodes and seasons of any particular show, something we’re now just getting the hang of (thank you Ryan Murphy!)– managed to keep Bruiser a six-episode secret. UNTIL NOW.

I know what I’m going to spend the rest of my day doing: watching this show on headphones while fake-typing on my keyboard in a very exasperated fashion–like, “I can’t believe the amount of work I am definitely doing, but you should!”–so no one bothers me. Hey, they don’t call it #TGIT for nothing, right? 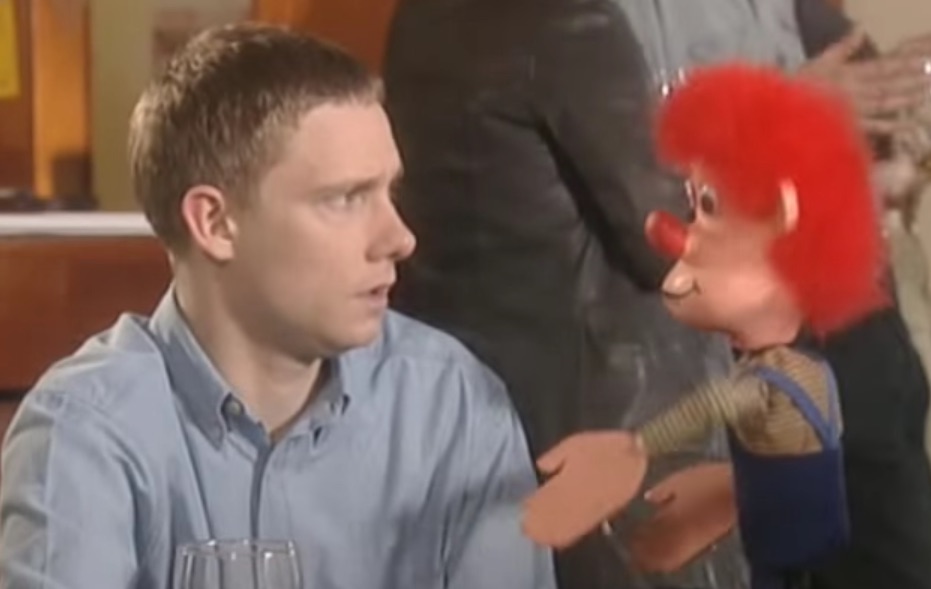