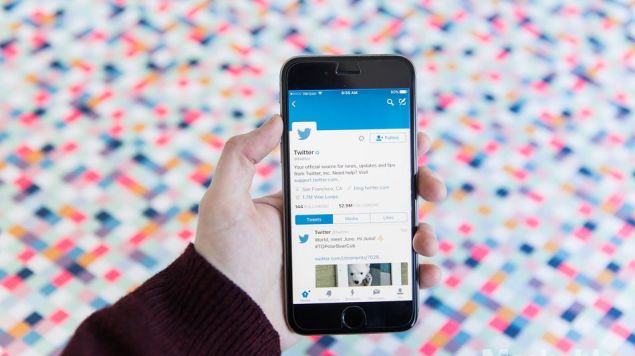 You can now retweet yourself. But why? (Photo: Twitter)

If you’ve ever felt that the importance or wit of a particular tweet went without proper recognition, have no fear: Twitter now gives users the opportunity to retweet themselves.

The company announced today that any user can now officially retweet or quote his or her own tweet, among other updates. The purpose, in their words, is “to share a new reflection or feel like a really good one went unnoticed.”

It may prove to be useful for marketers and advertisers looking to amp up the response to a previous message. To many common users, however, it is seen as simply a means to express self-absorption, and it’s a lot less appealing than the elusive “edit” button Twitter has yet to develop.

"What do twitter users really want?"
"Better security and maybe an edit button?"
"HOW ABOUT RETWEETING YOURSELF?"
"No"
"THEN IT'S SETTLED"

You can now retweet your own tweets…

LET THE SELF PRAISING BEGIN!

The social network is also getting more serious about security—Twitter recently announced that it is finally improving the “block” button so that users won’t see tweets from blocked users even if someone a user does follow retweets them.

Will people who incessantly retweet themselves be blocked in a hurry? Time will tell. 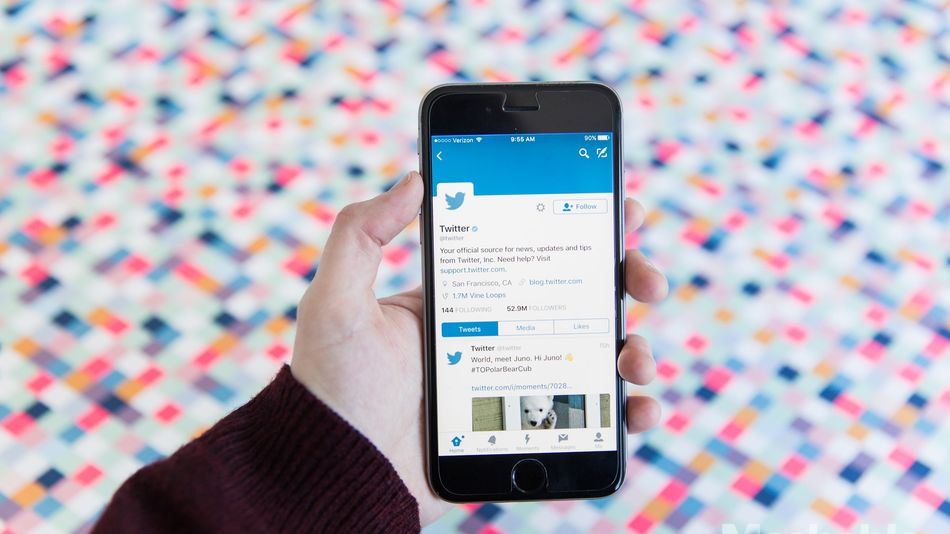