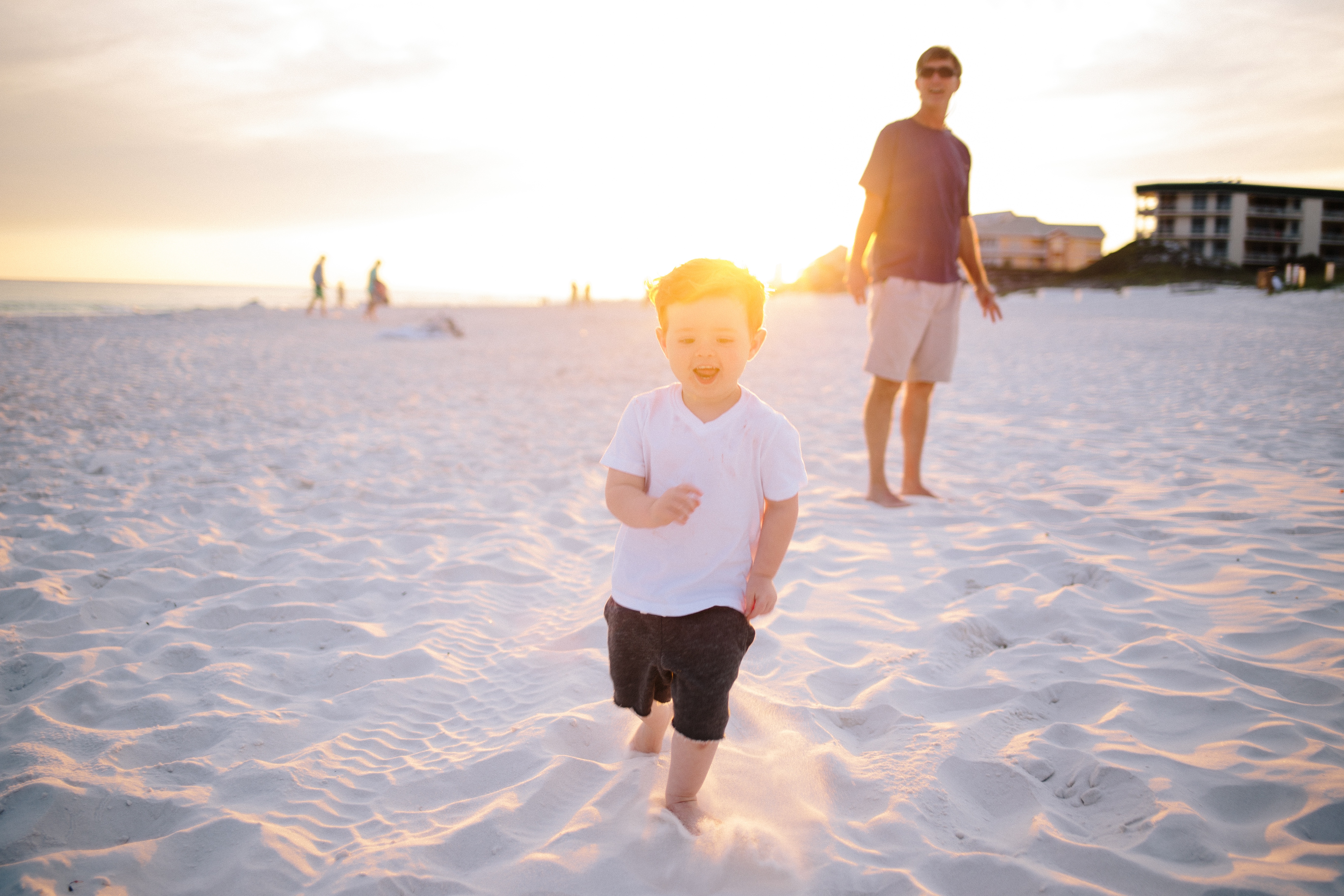 I have very strong views on parenting. I know, I know…this is exactly what people want to hear from a non-parent.

I’m not ashamed to say my parents did an awesome job raising us. And I had the unique perspective of being raised with Indian values in American culture.

From talking to millions of people who want to change their lives, I’ve started to think about how I’ll apply these insights to parenting one day.

Here are 2 things I will teach my future kids:

This is one of the TOP FIVE PROBLEMS that people email me about. It’s unreal how many people just simply don’t follow through on anything they start. And they know it and hate themselves for it.

I have people who email me, telling me how tired they are of starting something and never following through. In the VERY SAME EMAIL, they pledge to “finally get it together” so I challenge them with a very small action step and tell them to email me back in exactly three days.

I never hear from them again.

I’ve spoken with thousands of these people. When they actually reply, the patterns are identical:

You can find their stories here: How Do I Stop Being So Damn Lazy?

These people explained that they used to love how much “freedom” their parents gave them, but they now wish their parents had pushed them and forced them to learn the skill of discipline.

This is why I laugh when people tell me “all I want for my kids is for them to be happy.” Kids get happy eating five bags of Skittles. That doesn’t mean you feed it to them.

When I talked to people about their eating habits, a shockingly high number told me that each meal is “like fighting with a demon” (real words from a reader).

They crave sugar, chips, or sweets. Sitting down to eat is like fighting a battle every day…for their entire lives.

In my experience, if you don’t get this right from early on, you are in for a lifetime of tough challenges.

And when you try to have one person stand up to an entire food-industrial complex that’s engineered to get you addicted to food, it’s no surprise that the majority of Americans are overweight. It’s also no surprise that we have poor energy, sleep badly, and (to my earlier point about building the skill of discipline), we look for quick fixes.

It’s even more frustrating that people are now using words like “genetics” and “metabolism” to justify their poor eating habits.

The amazing thing is, if you create good food habits from early on, all of this simply vanishes. There was an absolutely incredible post called “Thin women, how much effort do you put in to stay at that weight?”

Read the comments and notice that the people who are thin don’t see it as “effort” (automatic habits) while others see it as an incredible battle.

I always want to know what other people—like psychologists, doctors, professors, and CEOs—will teach their kids. So these are two of mine. You can agree or disagree, but I thought it would be interesting to share.

Let me know what you’re planning to teach your future kids one dad. Go and leave a comment below. I’m curious.

Ramit Sethi is a New York Times bestselling author and the founder of I Will Teach You To Be Rich and GrowthLab. He writes for over 1 million millennials every month. His personal finance and business advice has been featured in The Wall Street Journal, CNBC, FORTUNE, NPR, CNN and ABC. This article was originally published on I Will Teach You to be Rich as 2 things I will teach my future kids. 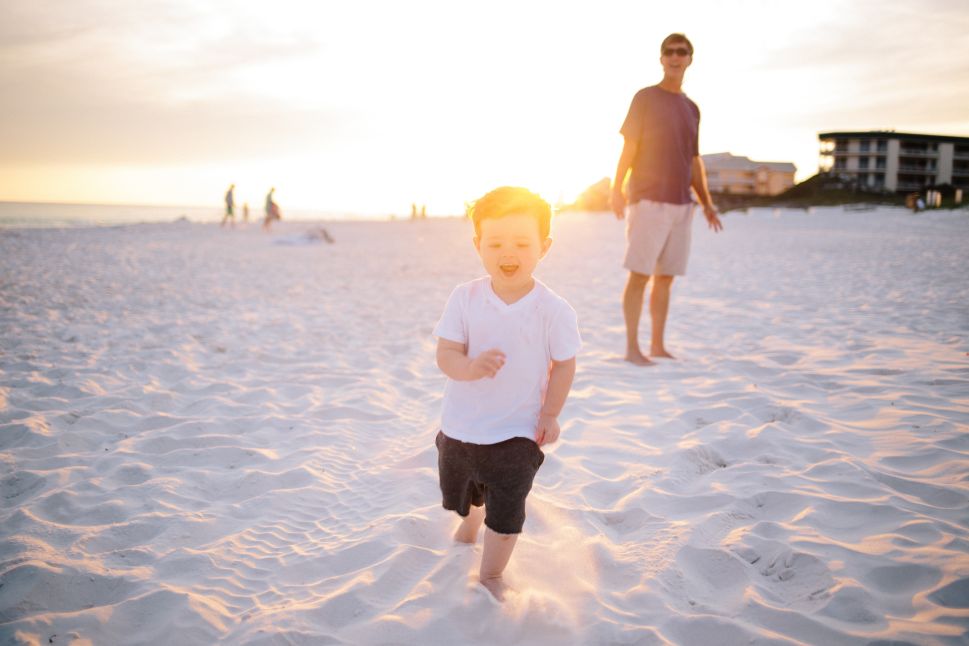