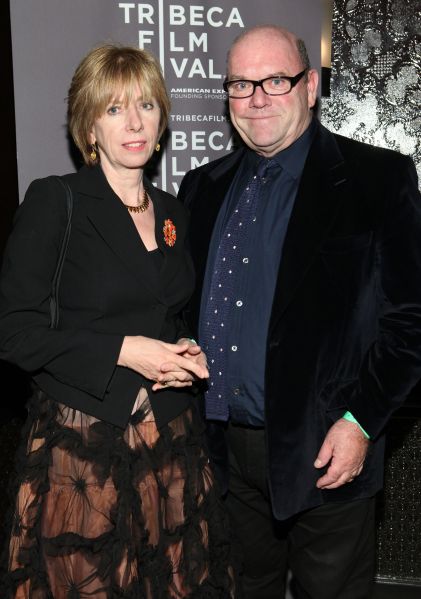 Kathy McGuinness and Paul McGuiness are looking to rid themselves of the Upper East Side condo. (Photo by Dario Cantatore/Getty Images for Tribeca Film Festival)

It’s a beautiful day…to leave the Upper East Side.

Paul McGuinness, the legendary music manager who counts such accomplishments as being the longtime manager of Irish band U2 until 2013, has put his Upper East Side condo on the market, asking $5.25 million for the six-room apartment. 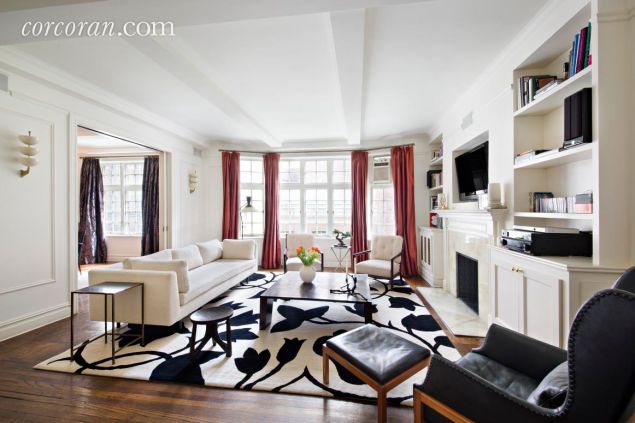 Not quite the San Remo, but it’s still nice! (Photo: Corcoran)

McGuinness, who is the founder of music management company Principle Management Limited, and his wife, Kathy Gilfillan, bought the 2,060-square-foot prewar pad for $3.25 million in 2007. Fast forward a few years later, and McGuinness has decided it’s time to part ways with the fifth-floor unit at 40 East 62nd Street.

Sure, the three-bedroom, 2.5-bath pad might not compare to that palatial penthouse that U2 frontman Bono owns at the storied San Remo across the park, but it does have some other perfectly lovely features, such as a formal dining room, living room, an eat-in kitchen with Wolf and Subzero appliances, and an in-unit washer and dryer. 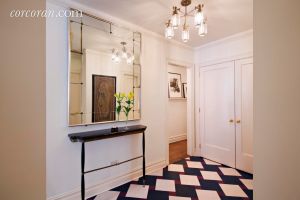 McGuinness was U2’s manager for over thirty years. (Photo: Corcoran)

The apartment is “perfect for gracious entertaining,” per the listing shared by Corcoran brokers Deborah Grubman, David Adler and Paul Albano, and the master suite has east and south views, a walk-in closet, and a double-sink master bath.

McGuinness, who started working with U2 back in 1978, won Billboard’s Industry Icon Award in 2014, and it looks like he’s been keeping himself quite busy–he turned to television last year, and was looking at creating a crime series based in the south of France.

Perhaps that’s where McGuinness is spending more of his time now–he and the members of U2 reportedly all purchased homes in the south of France twenty years ago. 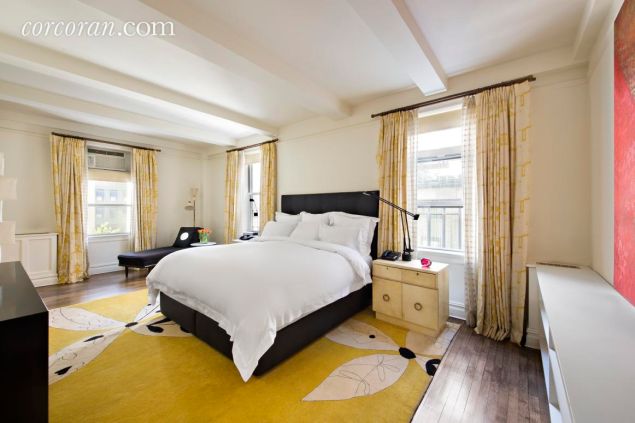 And here’s a peek at one of the bedrooms. (Photo: Corcoran) 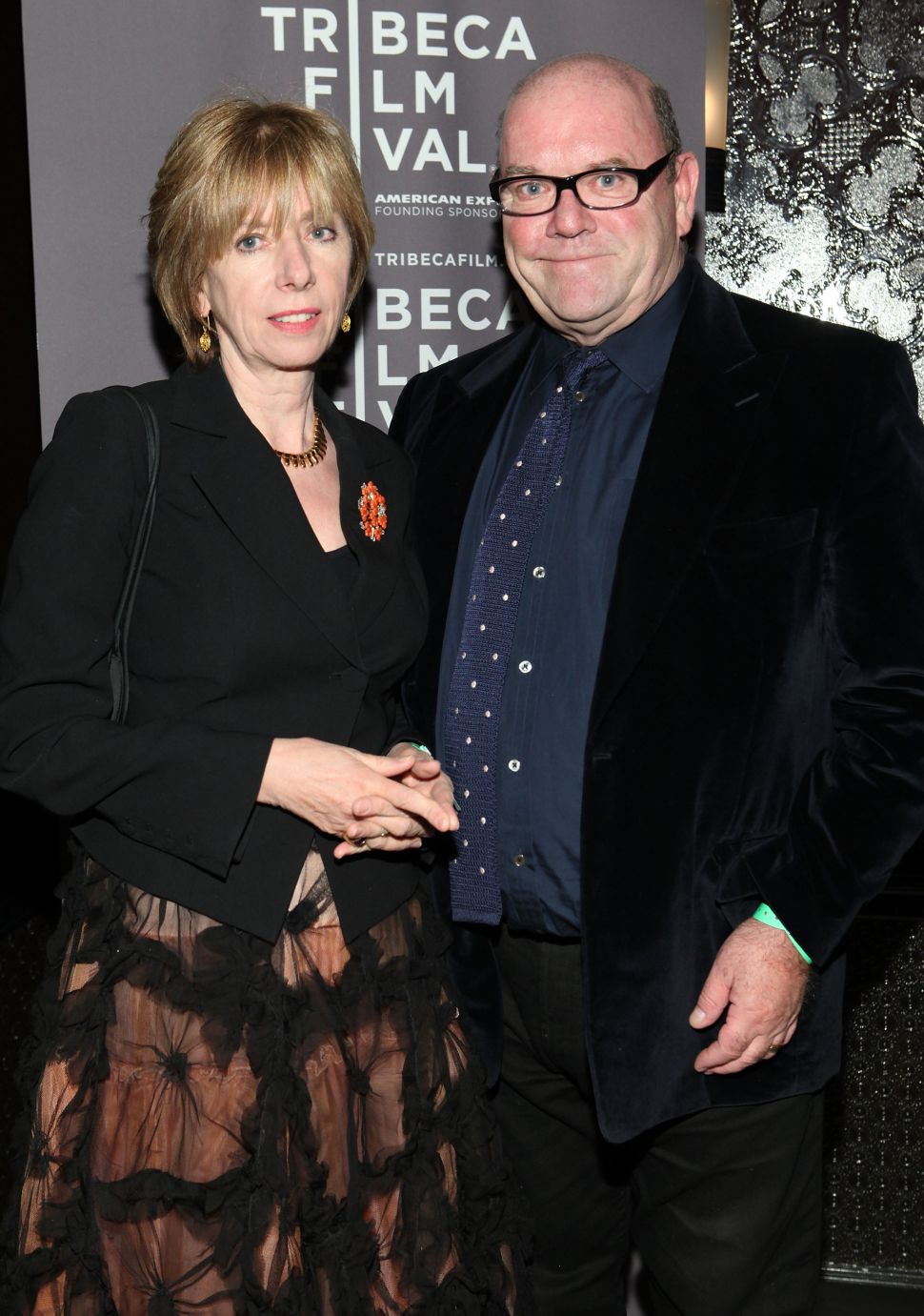