The Observer has exclusively learned that despite threats by legendary photographer Peter Beard to shut down a show of “never before seen” photos, the event planned for Gallery Valentine in East Hampton will go on this week.

Organizers have decided not to display several “behind-the-scenes” photos of Beard creating the works in question, which the Post says includes an image of model Natalie White smeared with paint and being strangled “by a pair of male hands.” But they will be showing the potentially unauthorized work, the subject of a lawsuit by White and now by Beard and his wife, Nejma, who manages his affairs.

The Observer has obtained a copy of a letter dated June 27, 2016, sent by Judd B. Grossman of Grossman LLP to Valentine’s owners. The letter claims violations of federal copyright law and calls the gallerists “opportunists.” It threatens that “short of your full cooperation, we are considering seeking immediate injunctive relief” plus “monetary damages.” Earlier this month Beard was the subject of a feature in the Observer.

According to a source who asked not to be identified, the gallerists plan to go forward with the show, but will hang signs noting that the show is not affiliated with Beard. Beard himself noted in an earlier lawsuit that the collection is estimated to be worth over $1 million. Individual pieces are being sold for $50,000-$150,000 each.

The letter from Grossman alleges that 25 of the photos set to go on view at the East Hampton gallery were awarded to 27-year-old White, who sued Beard claiming that the two had agreed she would be compensated with photos for her modeling work and that Beard and his wife/manager unilaterally reneged on that agreement. The settlement reached between White and Beard earlier this year was supposed to be confidential, the letter says, and states that if those photos are in fact to be seen, “[White] has breached … mandatory confidentiality.”

Among other claims, the letter alleges that the works in question are not in fact “never before seen,” since they were previously sold to Mike Heller, whom the Post identifies as a “marketing whiz,” and that images of Beard’s likeness infringe on his right to publicity. It would seem the latter claim is the only one that stuck, since the gallerists intend to proceed with the exhibition of a trove of unnamed Beard works, but have excluded the “behind the scenes” photos that show the artist—known for cavorting with Mick Jagger and Andy Warhol back in the day—at work. 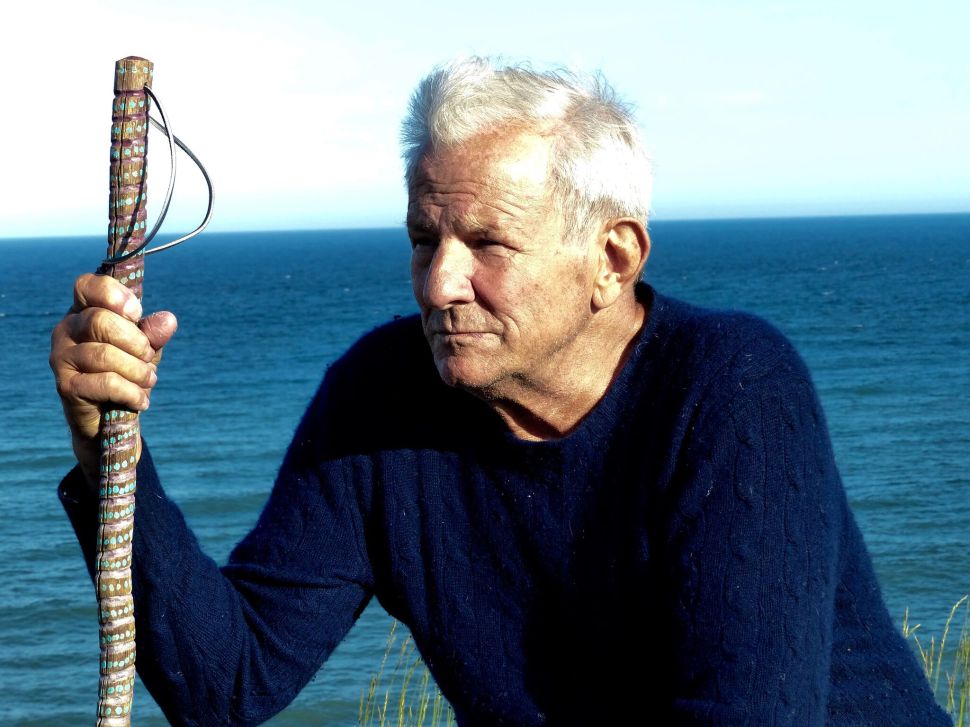