Here’s the frame for my War On Honesty series. Fair bet it won’t change too much between now and the end of November because this frame has been my take on media and government lies since about 1960 when I was nine years old and reading the Midland Reporter-Telegram. Deception by omission is a classic political and diplomatic ruse. As a tactic it can buy time for political and diplomatic maneuver. However, mendacity by omission and mendacity by selective omission—particularly mendacity by commission and omission, which favors a particular political party in an election year—is savage falsehood that damages free societies. The damage is particularly acute when practiced by the so-called mainstream and self-declared media of record.

This first column—UNDER ERASURE—deals with two blatant examples of mendacity by commission.

The first was committed by former CBS Nightly News reader and once-upon-a-time big league media big-shot Cute Katie Couric in her recent faux-cumentary “Under the Gun.” She now works for Yahoo News.

The second is a brazen—and stupid—example of bureaucratic government lying committed by the Obama Administration’s State Department: the “erasure” of James Rosen’s December 2, 2013 Q&A with State Department spokeswoman Jen Pskai. Rosen’s queries regarding the start date of the Administration’s nuclear arms talks with Iran were missing in action—vanished. By the way, Pskai now contends Rosen is victimizing her by complaining about the erasure. Knee-jerk victimhood and an attack on a Fox News reporter insure MSNBC and NPR will rally to her support.

Cute Katie Couric had a typical left-liberal political goal for her latest bout of video propaganda: portray gun rights advocates as stupid oafs and do so in an election year. Of course, left-liberals believe their political opponents are stupid or evil or both. Contrarian information that exposes benighted lefty beliefs as the knee jerk hate-think they are must be either ignored, attacked or—better yet—erased.

Cute Katie and her director went with erasure and deceptive substitution. Couric and her anti-civil rights hit team employed selective editing to demean members of a gun rights groups who agreed to be interviewed. In the faux-cumentary, Cute Katie appears to ask members of a Virginia gun-rights organization, the Virginia Citizens Defense League, a crisp, concise and oh-so-to-the-point question: “If there are no background checks for gun purchasers, how do you prevent felons or terrorists from purchasing a gun?”

Finally, one yahoo answers the Lady From Yahoo.

Victory for Our Lady Of The Enlightened Yahoo Left over simps who cling to their guns and snake-handling religions?

No. What Couric portrayed as a dramatic, revelatory moment in her journalist’s investigation flat didn’t happen. An audio recording of the Q&A reveals a non-crisp, question-formulating Cute Katie posing an acceptable simulacrum of the question. Several VCDL members immediately, enthusiastically and courteously respond to her question.

Here’s a Fox news discussion of Couric’s deception, which includes some of the audio:

Are we to believe our eyes or ears? In this case the ears are honest. Couric’s co-conspirators filmed the dazed, plum-stupid video segment while the Second Amendment civil rights advocates were waiting to be interviewed. B-roll folks in the biz call it. When concocting their propaganda flick, Couric and her video editor inserted the “just waiting” segment after her question about felons and terrorists acquiring weapons. The civil rights advocates look, well, plum country stupid.

Great drama? No—punkette propaganda for a presidential election year. Lefties love gun control. By inserting the slick selective edit, Cute Katie and her team waged war on honesty and, for that matter, war on history as well. Note Cute Katie did a re-take of her question. The re-take enhanced her on-air presentation. A video re-take of a question to give it better focus and clarity is common practice and it’s quite ethical—for real journalists who are interested in getting at the truth. However, Couric’s re-take followed by the deceptive insertion of B-roll fidgeting is malign theatrics. Crisp Questioning Cute Katie Of The Slick Re-take is the video definition of the insightful, sophisticated, noble, elite liberal lady crusader who is exposing conservative idiots.

Except it didn’t happen. Cute Katie committed fraud. The VCDL members had thoughtful answers, ones that deserve honest consideration and analysis in the honest discussions among citizens a healthy democracy requires.

“Under the Gun” should tell everyone that Couric doesn’t give a damn about a healthy democracy. In fact, she’s a perky example of the crooked media mouths who damage political discourse in America. “Under the Gun” dirty deceit indicates Cute Katie is an ethically challenged left wing propagandist who masquerades as a reporter. Her own self-promotion confirms her election year angle and her goal of “effectiveness.”

Who is the 2016 candidate of gun control benefiting from Couric’s “effectiveness?” Hillary Clinton.

The article—since erased from the web—was insistently cutesy. Yes, there’s a market for cutesy propaganda of an even uglier variety than Couric’s.

The good news is Cute Katie’s anti-Second Amendment propaganda has backfired. Though Couric continues to jive and writhe, she has responded to criticism. As I write this column she’s in the rhetorical stage of faux-cumentarist faux-contrition, employing the language of apology without the requisite contrition and restitution. Couric has talked. But talk is what on-air personalities do.

As for correcting her fallacious, propagandist attack on the Constitution and dirty, personal attack on fellow U.S. citizens who agreed to be interviewed by her on her economically remunerative act of faux-cumentary “effectiveness?” So far the dramatic falsehood has not been corrected. Apparently “Under the Gun” is available as video on demand on the EPIX cable channel.

Oops—another example of selective video editing by deletion, this one courtesy of the John Kerry-led U.S. State Department. The State Department’s deletion of several minutes of a press conference video was a deceptive act—one intended to deceive American citizens. Hence the Rosemary Woods analogy. For millennials unfamiliar with Watergate, Rosemary Woods, Richard Nixon’s secretary, deleted 181/2 minutes of a White House tape. Woods became something of a notorious synonym for erasing tapes of any sort.

A segment focusing on the Obama Administration’s nuclear arms talks with Iran had been deliberately deleted. The admission was a total flip-flop from the story State spokesmen began telling on May 9, after Fox News reporter James Rosen noticed an important exchange between himself and former spokeswoman Jen Psaki was no longer in the video on the State Department website. Their Q&A and repartee had disappeared.

State’s spokesmen blamed the vanishing act on a “glitch” and correctly noted the published transcript had not been altered.

However, one spokesman admitted an unidentified State Department official asked that a “portion of the briefing” be excised—meaning erased, flushed down the memory hole. And the deed was duly done.

The missing Q&A has historical and national security significance. The Obama Administration had claimed the talks with Iran’s theocratic dictatorship began in 2013 after Iranian moderates came into power.

In 2012 and again in February 2013 State Department spokeswoman Victoria Nuland has said that the Obama Administration was not conducting secret, direct talks with Iran.

In Fall 2013 Rosen and other reporters had credible evidence the Iranian nuclear talks began in 2011 or early 2012.

The missing segment from the December 2, 2013 press conference includes Rosen asking: “Is it the policy of the State Department, where the preservation or the secrecy of secret negotiations is concerned, to lie in order to achieve that goal?”

Psaki replied to Rosen: “James, I think there are times where diplomacy needs privacy in order to progress. This is a good example of that. Obviously, we have made clear and laid out a number of details in recent weeks about discussions and about a bilateral channel that fed into the P5+1 negotiations, and we’ve answered questions on it, we’ve confirmed details. We’re happy to continue to do that, but clearly, this was an important component leading up to the agreement that was reached a week ago.”

Rosen first raises the Iran negotiations about 28 minutes 25 seconds in. His question about government lying is at the 30 minutes 18 second mark.

Secretary of State John Kerry has conceded that the deletion was “stupid and clumsy and inappropriate.”

Those are accurate words, John, but you have failed to declare the deletion what it is: intentional deceit and government censorship. Your State Department, Kerry, is waging War on Honesty. When will you tell us, since it is your agency, who requested the deletion? Until you do, you are part of the cover-up. Shades of Richard Nixon and Rosemary Woods.

Austin Bay is a contributing editor at StrategyPage.com and adjunct professor at the University of Texas in Austin. His most recent book is a biography of Kemal Ataturk (Macmillan 2011). Bay is a retired US Army Reserve colonel and Iraq veteran. He has a PhD in Comparative Literature from Columbia University. 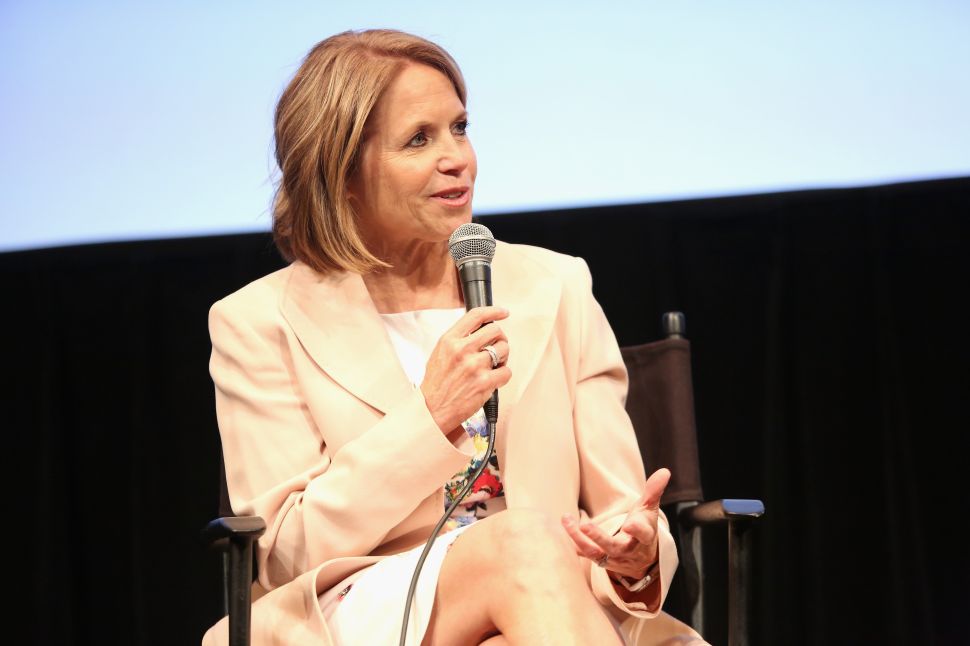