This Pride Month, you can help fund the fight for LGBTQ rights by simply sending a Snapchat.

Artist Baron Von Fancy has designed three celebratory filters for the app and partnered with W Hotels, who will donate $1 to the Human Rights Campaign (HRC) anytime one of the filters is used on the app. One, pictured above, reads “I am what I am,” while the others read “Love won” and “The road to equality has never been straight” in direct reference to the one-year anniversary of the Supreme Court decision that made marriage a legal right for gay couples in the U.S.

“I’m psyched to help W show their PRIDE this season,” said Von Fancy in a news release. “My work says what people sometimes think they can’t say out loud, but W guests are bold and audacious and don’t shy away from sharing how they feel. Having W put my work on Snapchat helps spread the message even further, and I love that.”

These are geo-based filters, which means you’ll need to be near a W hotel to use them. There are currently 25 located across the country, including in New York, Miami, Los Angeles, Atlanta, Chicago, New Orleans, Boston and San Francisco, among others.

“Last year, we joined forces with HRC in the fight for marriage equality, and while they were successful with the Supreme Court’s landmark decision, the fight for true equality is far from over…Our guests can show their support in a playful way as we donate money to a serious cause,” Anthony Ingham, global brand leader of W Hotels Worldwide, said.

While the campaign began earlier in June and will continue throughout the entire month, it is especially relevant in the wake of the shooting at Pulse nightclub in Orlando early Sunday morning. At the LGBTQ club, 49 people were killed and 53 were injured as a result of the hate crime. More than 90,000 people from all over the world have donated to the cause, and the GoFundMe campaign for the victims has raised over $4 million, breaking the crowdfunding platform’s previous record of just over $2 million. 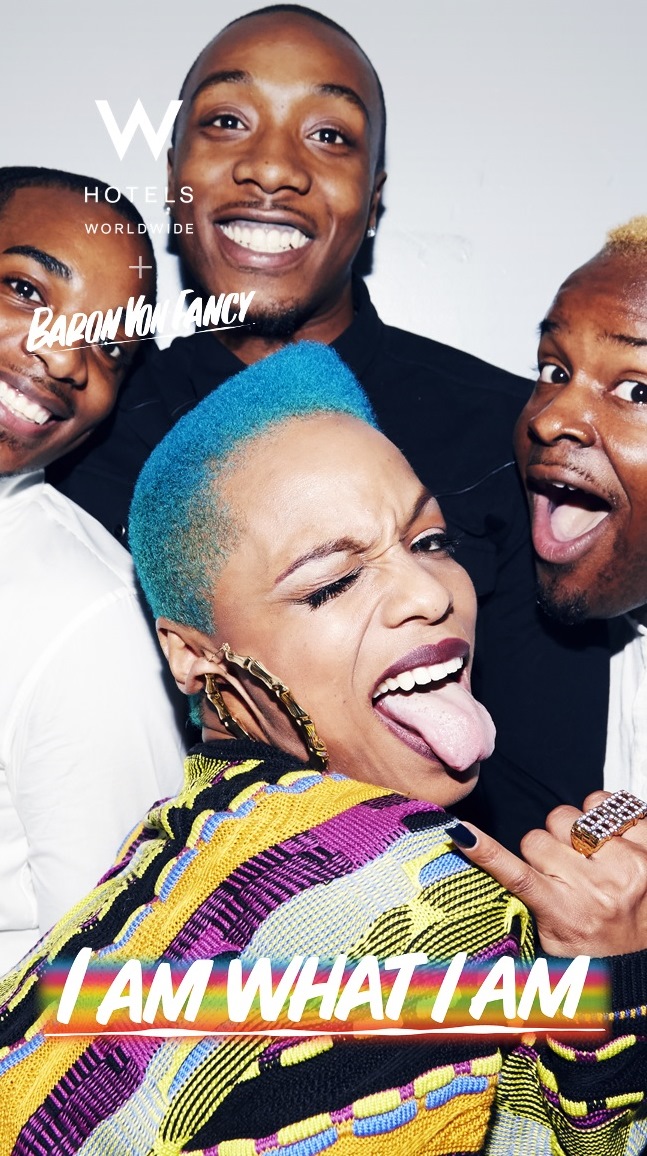