“As Assembly Speaker I have made it my mission to fight for working families and stand up for Democratic values, and Mike Venezia has done the same thing here in Bloomfield,” said Speaker Prieto in a statement. “From working to keep his community affordable, to standing up for progressive policies like earned sick days to investing in public safety, Mayor Venezia and his team have done an outstanding job and they deserve to continue leading this community forward.”

Prieto was also joined by Assemblyman Ralph Caputo, another Venezia endorser. The two joined the mayor for a tour the township’s redevelopment area.

Venezia is being challenged by Councilman Joseph Lopez. The two men are competing to see who will become the Democratic nominee for Bloomfield mayor and continue onward to the November general election. 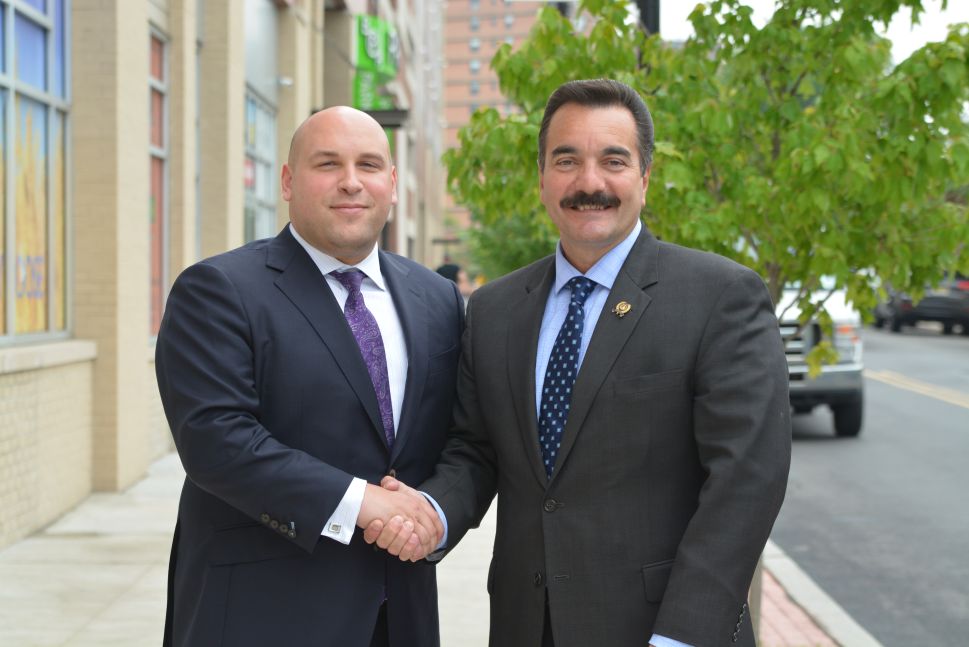