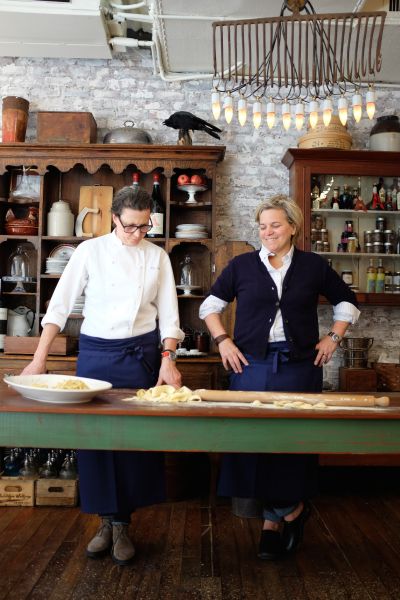 It has been almost two years since chefs Jody Williams and Rita Sodi opened up their joint West Village restaurant venture, Via Carota.

And now, the couple has purchased an adorable two-bedroom, two-bathroom co-op right in the neighborhood, at 136 Waverly Place. 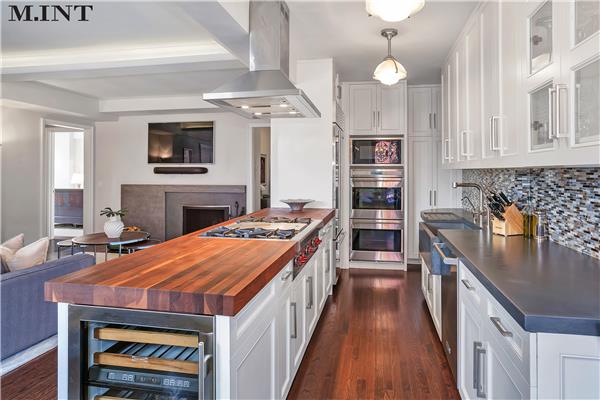 The kitchen, of course. (Photo: MINT)

Williams, who is the mastermind behind West Village spot Buvette, met Sodi when she happened upon Sodi’s own restaurant in, you guessed it, the West Village, appropriately named I Sodi, and the rest is gourmand history.

Their new 1,250-square-foot abode has been gut renovated, and has northern and eastern exposures and hardwood flooring throughout, as well as a wood-burning fireplace. The master bedroom has a walk-in closet, with custom maple shelving, and the master bath has imported Italian marble and a custom vanity. 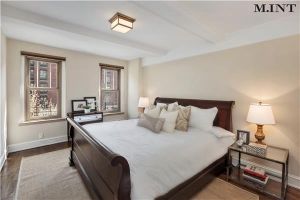 The Waverly Place pad is perfectly oriented in the West Village. (Photo: MINT)

And, of course, there’s the open chef’s kitchen—it has a maple butcher block island and stainless steel appliances, like Wolf double-ovens, range and microwave, as well as a Zephyr range hood, Sub-Zero refrigerator, and wine fridge, per the listing shared by MINT brokers Michael Meier, Sorel Roget, and Sydney Nikolaisen. Don’t forget about the windowed dining alcove–where else would one eat the creations sure to come out of this prewar apartment’s kitchen?

The couple purchased the prewar co-op from Michael Lohan (no relation to Lindsay, from what we can tell), and paid precisely the $2.45 million listing price. 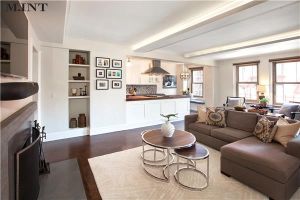 The area aside from the kitchen is quite nice, too. (Photo: MINT)

The listing also promises “open city views,” so perhaps the couple can peer out the windows and get a glimpse of their own footprint on the West Village landscape–and the crowds of people anxiously waiting for a table at Buvette for weekend brunch… 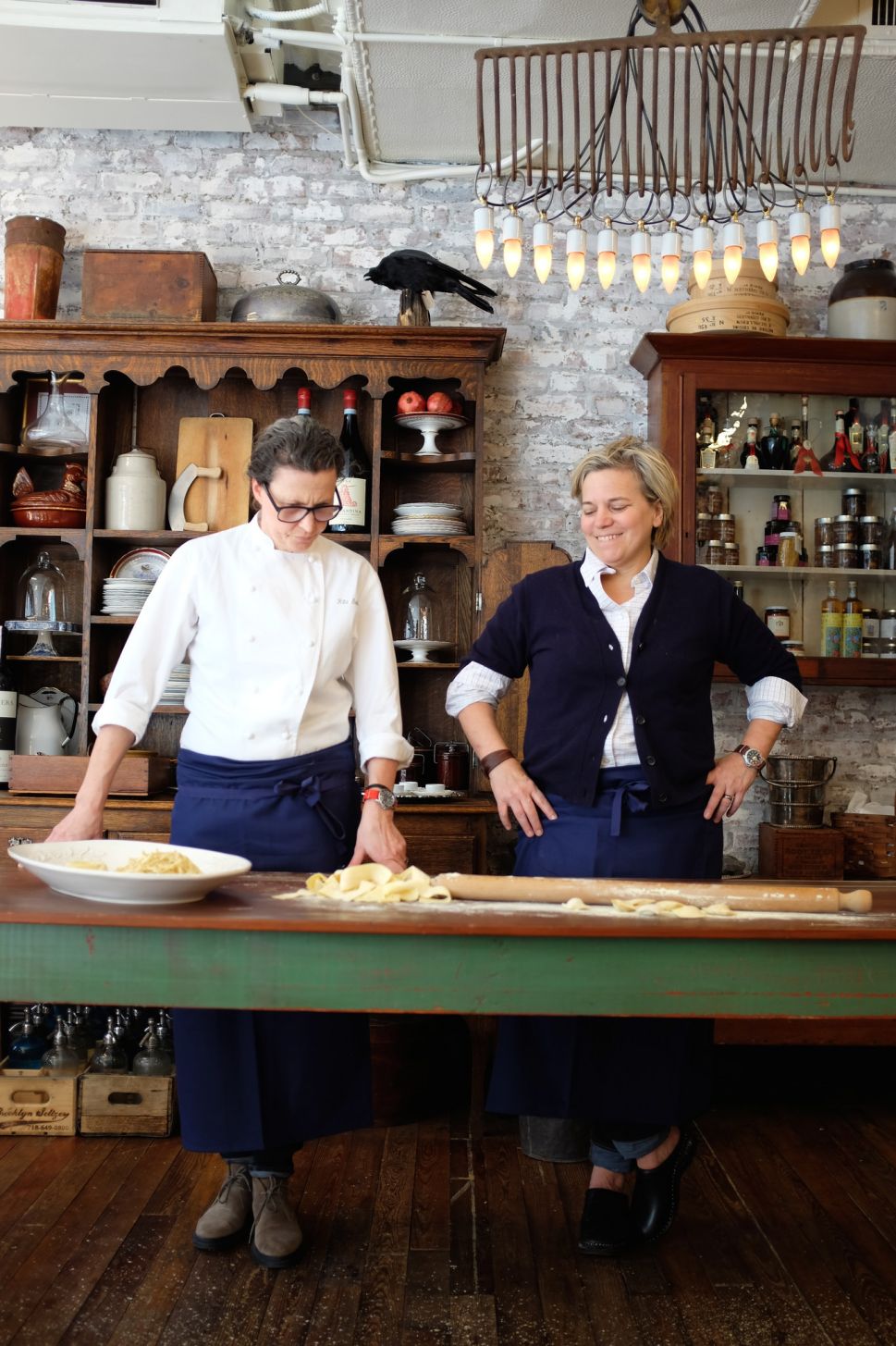