It is unconscionable for a person with a history of mental health issues to have the ability to walk into a gun store and purchase an assault weapon without raising one red flag. It is equally reprehensible for a person on the no-fly list to be able to buy a gun or assault rifle without setting off any alarms.

Charleston, Columbine, Newtown, Aurora, Tucson and more recently the 42 shootings in Chicago and the deadliest mass shooting on record in Orlando underscores the need for gun reform across the country. Mass violence is a threat to everyone everywhere.

The state legislature has made repeated attempts to take meaningful action on gun reform. For each measure, the Governor has either vetoed the bill or let the bill expire by not signing it.

We cannot continue to avoid making the harder decisions. Acts of terrorism, whether by illegal guns in our communities or by mentally ill perpetrators with a vendetta, the threat to our safety and way of life is unquestionable.

Almost daily, lives are lost to gun violence in communities throughout New Jersey. Paterson continues to mourn for the young lives of Genesis Rincon, Nazeera Bugg, and Armoni Sexton, who were gunned down in their own neighborhoods.

More programs for mental health patients are critical, yes. However, gun control laws must actually include mandates which concern the availability of certain weapons, and stronger regulations for background and mental health checks to be effective. Mandates which keep guns out of the hands of individuals that should not have them.

New Jersey cannot continue to sit idle. It’s the obligation of the Governor and the state legislature to ensure the loopholes that allow for potential mass violent acts are closed. 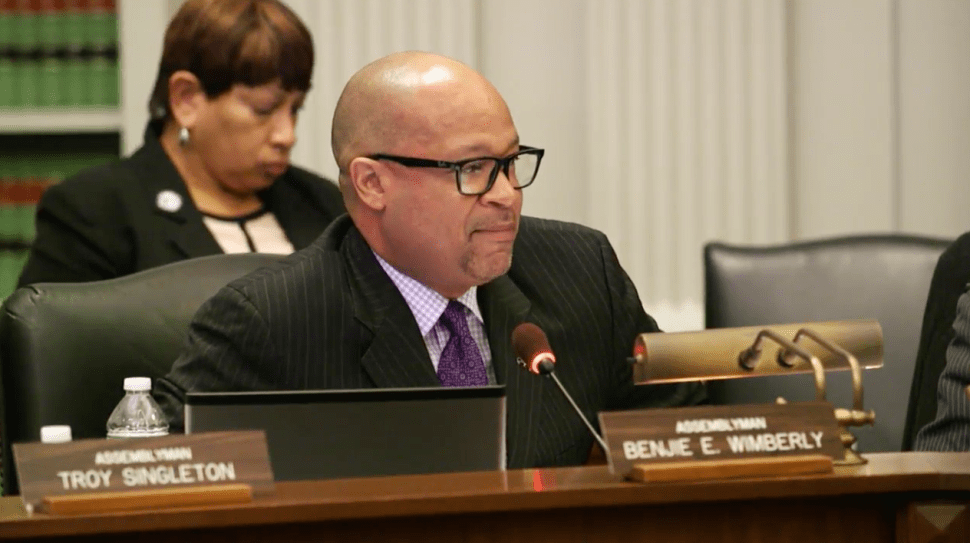