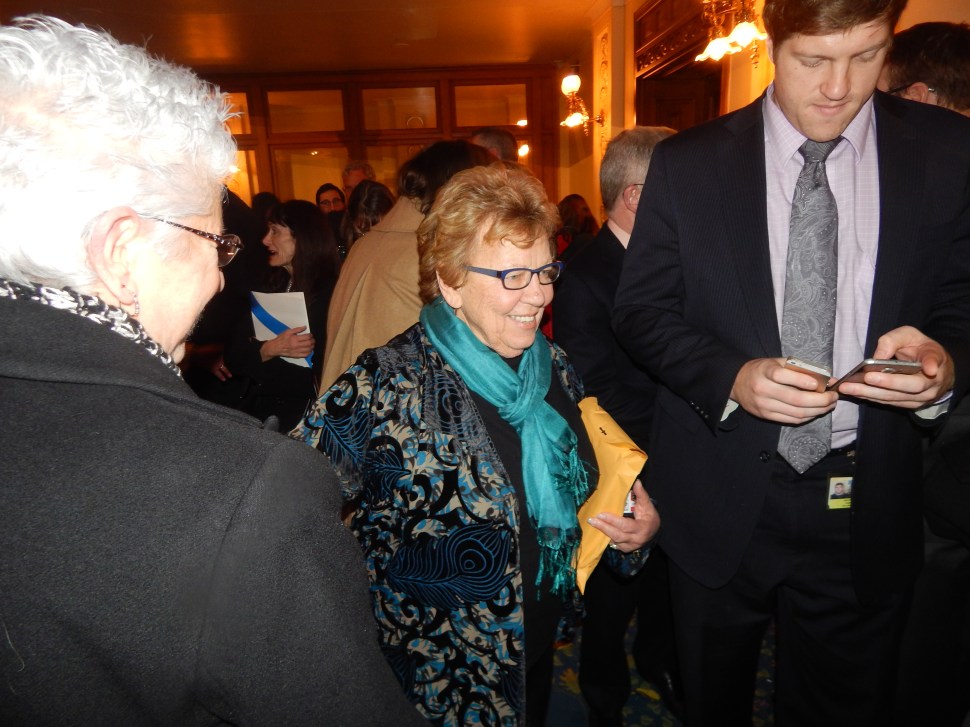 Senate Majority Leader Loretta Weinberg (D-37) favors Senator Cory Booker as a running mate for presumptive Democratic nominee for President Hillary Clinton.
Her second choice would be progressive U.S. Senator Elizabeth Warren of Massachusetts, she told PolitickerNJ.
Despite his strong showing in the Democratic Primary and his second place finish, Weinberg said she doesn’t back Vermont Senator Bernie Sanders for the VP job. “I don’t think Bernie would accept,” she said. “Would like to see him in appropriate spot in the administration.”
Twitter fiend Booker, in Weinberg’s view, would help pull millennial voters to the Clinton ticket.
“I’d be very happy if Sen. Warren were on my list and more important if she was Hillary’s VP, I’d also be overjoyed,” the senate majority leader added. 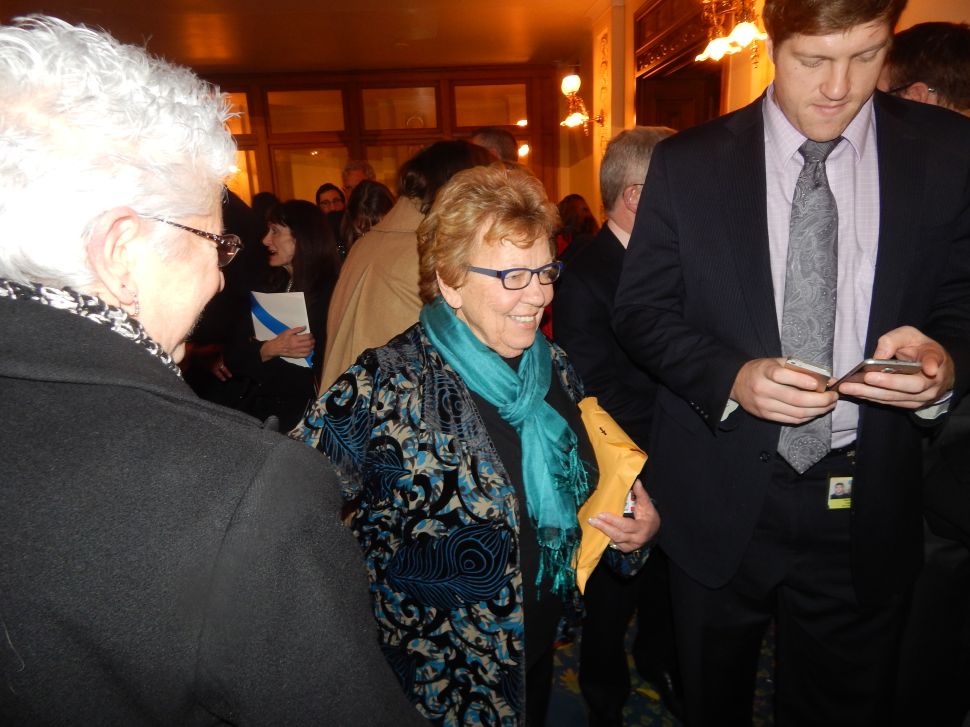