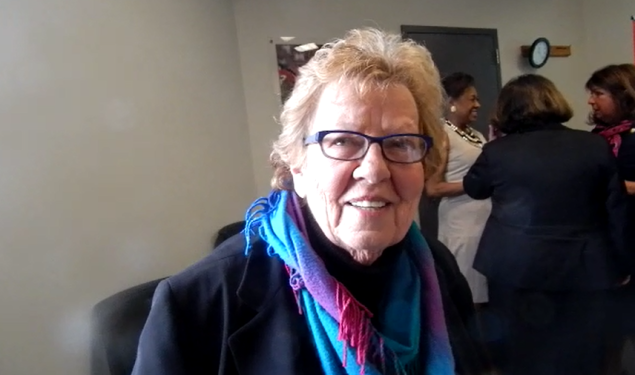 The debate over two proposed casinos in North Jersey reignited this week as an Atlantic City legislator and the Chamber of Commerce of Southern New Jersey joined the newly formed No North Jersey Casinos Coalition in arguing against new locations above the Raritan. Senator Loretta Weinberg (D-37), co-sponsor of a bill that would put the question to voters in the form of a ballot question, called those arguments against casino expansion shortsighted.

Assemblyman Vince Mazzeo (D-2) said in a statement Monday that allowing casinos outside of his district, which encompasses Atlantic City, would quash the region’s hopes of recovery. Atlantic City and surrounding Atlantic County had the worst foreclosure rate in the country in 2015.

“Unlike many regions around our state, Atlantic County never fully recovered from the economic downturn that began in 2008,” Mazzeo wrote. “We have lost over 10,000 jobs and billions of dollars in economic growth due in part to the already-oversaturated Northeast gaming market. That’s why this fight isn’t just a fight about gaming — it’s about protecting the livelihoods of thousands of middle-class families who will lose their homes and their jobs.

Voters will weigh in this November. Weinberg told PolitickerNJ by phone that she expects new casinos will offset the losses the whole state has seen since Atlantic City began its precipitous decline ten years ago. In 2006, revenues peaked as Pennsylvania’s first casinos opened their doors.

Weinberg said the allotment of aid to the resort town in the legislation from Senate President Steve Sweeney (D-3) would help mitigate any ill effects for South Jersey.

“Part of putting together that enabling legislation will send money back to Atlantic City, as Atlantic City has has been sending money to the rest of the state for many years through their funding of senior programs, transportation programs, et cetera. So as far as I’m concerned, we have two choices here: let them lose the casino industry to Pennsylvania and Connecticut, or let them share in a new casino in northern New Jersey.”

Seizing on voters’ lukewarm support for amending the constitution through Sweeney’s ballot question and allowing the new casinos, Jersey City mayor Steve Flop made a highly publicized visit [link] to Atlantic City in May. Fulop, whose city has been cited along with the Meadowlands as a top contender for one of the new casinos, expressed reservations on that trip about the benefits of building a casino there.

Weinberg said she and other supporters won’t have trouble finding another taker if Flop backs out. Asked whether introducing two new locations to a saturated gaming market could backfire, the Bergen Democrat said she is confident that the new casinos will be a boon to the state as a whole.

“If he doesn’t want a casino in Jersey City, it’s okay with me,” she said. “I would think that we’ve got one site selected that we already know we want. There’s nobody up here who doesn’t want it, that I’m aware of.

“There might be a saturation and there might be other places that are not as centrally located in as appropriate geography as this one is, but I really believe economically this is a winner.” 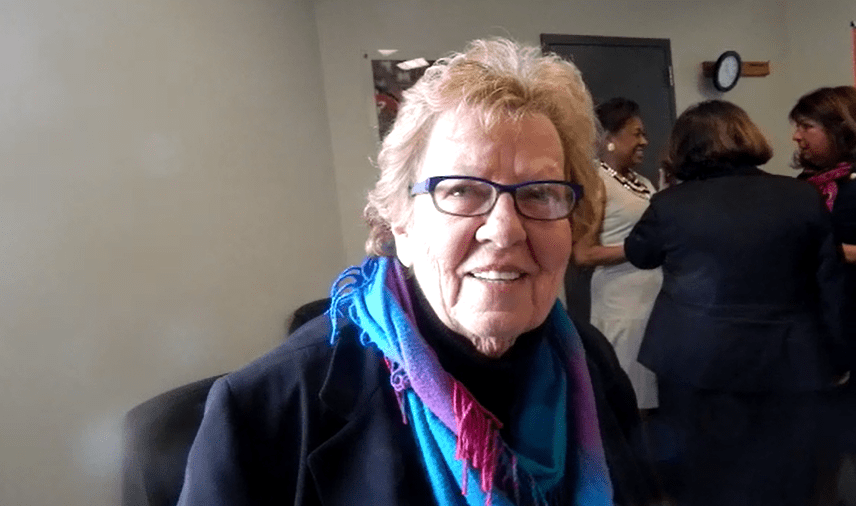