I know what you’re all saying: “Drew, we really need to talk about last night’s big HBO show…The Night Of, which got a special, sneak-peak streaming premiere, which is definitely a thing.” God, you all talk in such long, run-on sentences all of a sudden! Who are you, Nic Pizzolatto? (Just kidding, Nicky P. Wants you to stay as far away from The Night Of as humanely possible. LOOK AWAY! NOTHING TO SEE HERE!)

But what is The Night Of ABOUT, besides terrible, terrible grammar? Well, I watched the trailer and have seen VARIOUS posters in more than one major city, so I’m pretty sure I have a good idea and can speak authoritatively on this issue. And since the first episode of this (miniseries? Special event? Six episodes and a movie? I dunno and probably HBO doesn’t either, until it gets its ratings in!) show is streaming on HBO Go, maybe someone could watch it and tell me how close I am.

The Night Of is about:

— A Talking Dead-style wrap-up show for The Night Manager

— An old, Southern gothic murder house that can travel through space and time, like the TARDIS

–a True Detective spin-off with the guy from O Brother, Where Art Thou?

— A crime scene that is not what it seems

— Racial profiling or some other contemporary, hot-button issue.

— A couple hours, give or take 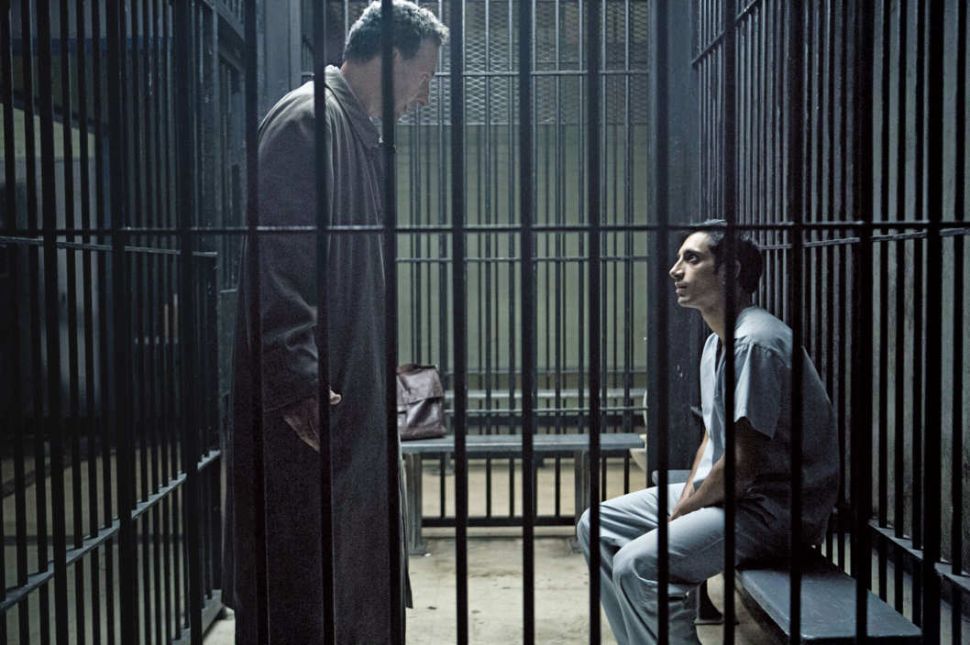