Shia LaBeouf has hitchhiked from Colorado to Minnesota for art. I interrupt your regularly scheduled programming to give you this momentary update on actor/performance artist Shia LaBeouf’s whereabouts. For his latest project, #TAKEMEANYWHERE, he’s been asking the locals in the Boulder, Colorado area to give him rides to wherever they feel like. Apparently, the project has taken LaBeouf and collaborators Nastja Rönkkö and Luke Turner across state lines and all over the country, from New Orleans to Chicago and even up near the Canadian border to the tiny town of Manitowoc, Wisconsin.

The Smithsonian is definitely going to London. The Smithsonian Institution has confirmed that it plans to open a London location at the site of the 2012 Olympic games, but “This would not be a ‘Smithsonian outpost in London’,” secretary David Shorten said in a statement. Rather, the museum will share a building with the Victoria & Albert Museum.

Seller of The Scream to open Norway museum to show other works by Munch he didn’t sell. What will shipping heir Petter Olsen do with the $120 million he earned back in 2012 from selling one of the world’s most famous artworks, Edvard Munch’s The Scream? He plans to open a museum in Ramme, Norway in 2017 where he will show other works by the artist from his collection.

Just an FYI, there’s a climbing wall made of penises at the New Museum. Andra Ursuta’s exhibition “Alps” features a giant climbing wall where the rocks are all shaped like dicks, and pretty impossible to scale. Giggle if you want, but it’s a pretty serious metaphor for survival in this male-dominated world. The show closes soon, on June 19, so catch it while you can.

Economist behind annual TEFAF Art Market Report will write for Art Basel now. Clare McAndrew has published the go-to source for information on the art market for The European Fine Art Fair for the past eight years. Now, she’s making a move to Art Basel and will publish her next study in time for the Hong Kong event in March 2017.

A smoking pink hot tub in Queens charts the price of gold. Artist Mika Tajima’s temporary installation Meridian (Gold) in Long Island City invites the public to sit inside a misty bowl that changes colors in real time with the fluctuations of the price of gold from magenta to blue. “It’s a place to commune over things that can’t be quantified,” Tajima told the Wall Street Journal. 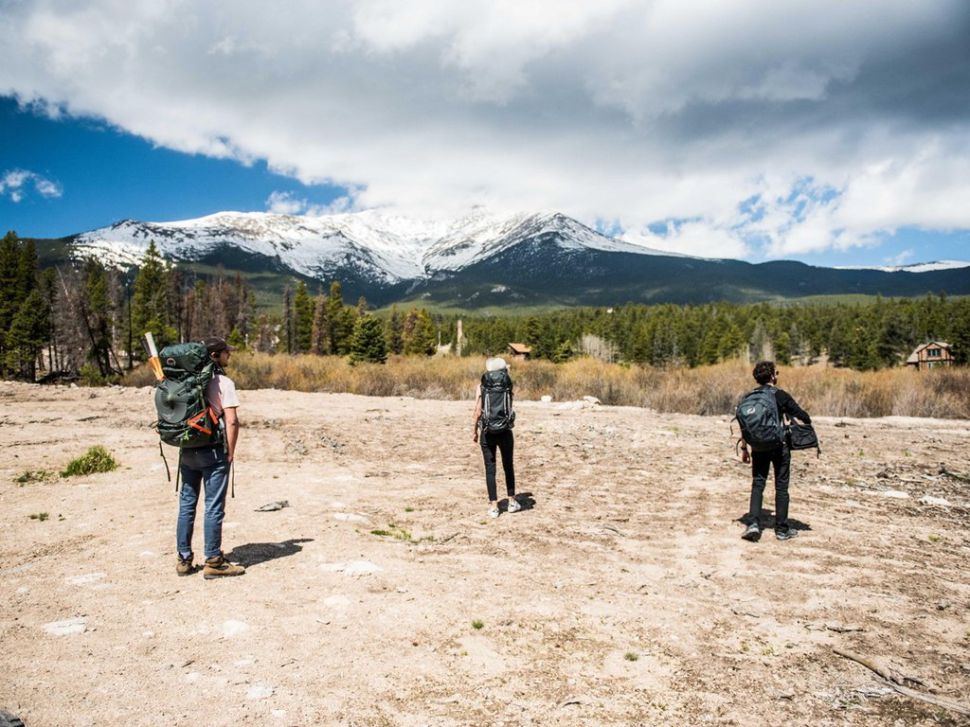