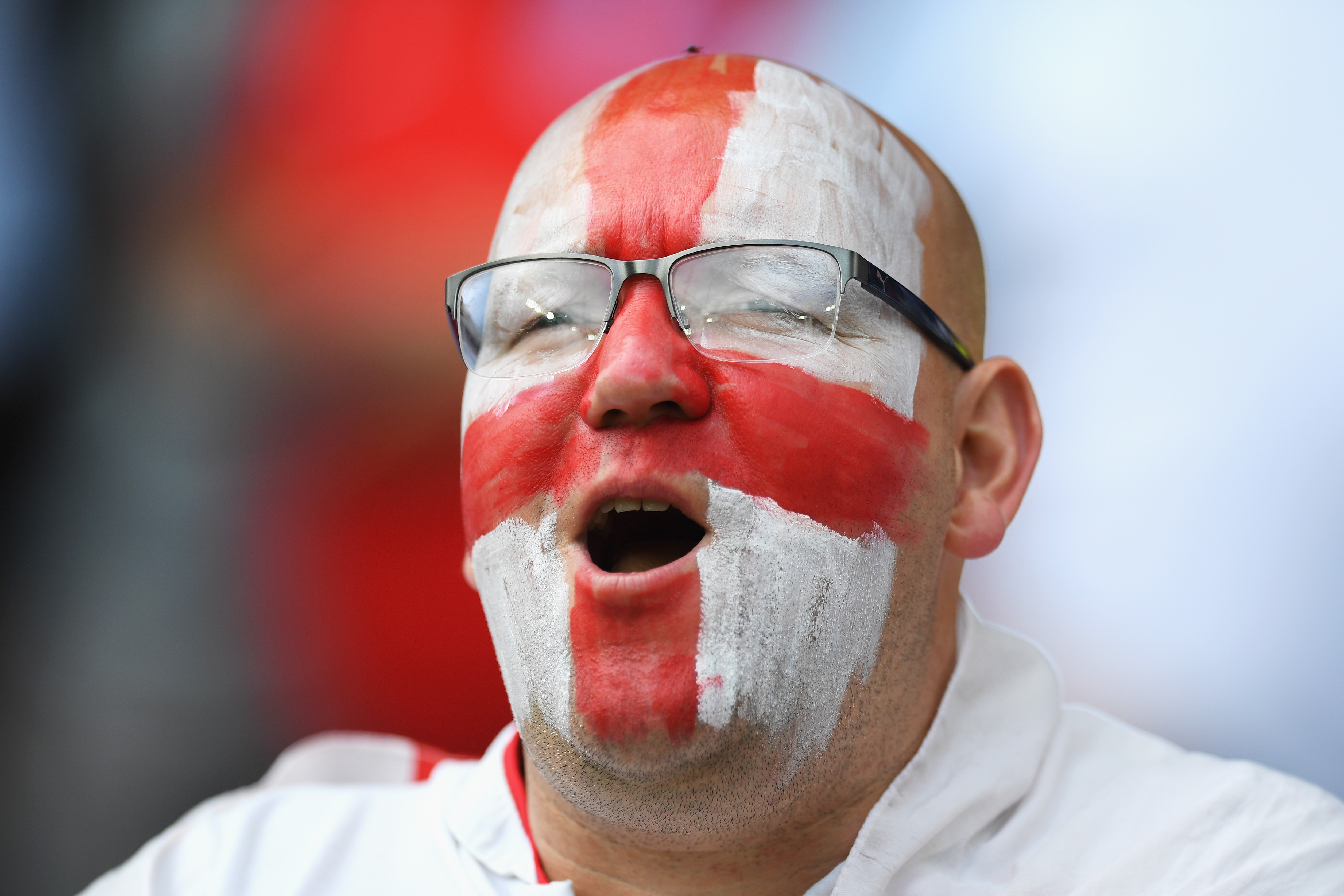 To put recent American issues into perspective, we should only look across the pond to a not-so-United Kingdom, which is struggling to come to terms with the possibility of genuine loss. Families are divided, the fabric of longstanding friendships has been rent and politicians have been caught in so many U-turns that they resemble roundabouts. What has this all been over? Whether or not Britain should remain in the European Union. [cue] (Silence)

“Britain is in Yerp?” I hear you cry with incredulity. Exactly so, the UK is a member of ‘Yerp’ despite having never fully committed to the relationship as evidenced by its retention of the pound, miles an hour and driving on the left. Britain’s wandering eye should have been an indicator to all of us, like the slapping down of a whopping pre-nuptial agreement and saying “Darling, of course I love you and this is never going to happen, but I want to retain the man cave, a well-thumbed stack of Playboy and my little black book with a section entitled ‘Late Night Bootycall.’”

Like any normal person, the average Brit likes French cheese, Spanish wine and Belgian beer but on a fundamental level getting into bed with the whole of Europe was never going to make an ideal marriage.

The words of Tevye from Fiddler on the Roof ring true, “a bird may love a fish, but where would they build a home together?” Neither side has truly embraced respect for the other, we can only look to how the Spanish continue to harry Gibraltar as a prime example. Also, it was only last year, with the intervention of family therapy by referendum, that the UK managed to prevent the unruly child Scotland from emancipating himself—so what has really prompted this 43-year itch?

While there are varying responses, the real answer is gravity. Simply put, it is time. There is an overwhelming sense that populace has been paying tens of billions of pounds to Europe every year and getting very little in return. The trade deficit is at an all time high, other European countries have been on the brink of collapse due to irresponsible fiscal policies and there are layers of regulations emanating from Strasbourg that the British public interpret as a form of stealth imperialism. As the relationship grew, the competitive advantage of the UK diminished (probably as a result of general geopolitics), the fabrication base was shuttered and the transition to a service culture was seamless. For long as London grew in prominence, the smaller cities or negative equity of individuals did not matter.

It is sad. England has even lost its edge in hooliganism, an industry in which it was once a world leader and pioneer.

Entertainingly, borrowing from the American style of modern political debate which demands a speaking from the hip in advance of thought, supporters of the Leave campaign have appealed to the baser motivations to drive votes—Xenophobia against Greeks, nationalism against Germans and common sense against the French. Here though, they may have a point. The Achilles heel with the British is that they genuinely believe in the following the rules. (Remember, this is a nation that is happiest when queuing, or waiting in line, for anything.) And, much a like a person waiting in line, when French famers barricaded Calais because of Welsh sheep prices, what did the British do? Nothing, just tutted a little, grumbled a touch, and shook their heads at the audacity of Jonny Foreigner.

So prior to joining the European Union, the British debated the rules, because they knew that once signed, their DNA dictated that they would have to abide by them. The French however, sign anything and then protest later. (Exhibit 1: the current strikes, riots and gas shortages in Paris.) Other countries care only about what they can take. (Exhibit 2: the Scottish fishing industry has been decimated by the Spanish, who have no compunction about deep trawl fishing and depleting cod stocks as long a there is enough Bacalao for their croquettes.) Germany cares about what it can own. (Exhibit 3: the British automotive industry.)

The remaining campaign has centered on scaremongering to younger voters about how frightening it is to be all on your own. The doomsday predictions variously say that, if Britain leaves the EU, its credit will be downgraded, its exports will decline, what remains of the car industry will dry up, it will slide into recession, and the 250 celebrities who are preaching peace and love will be really, really upset. In reality, while there will be a teething problems, Europe cannot afford to decline to sell to the UK as it is an importer of such scale. If they do, the Commonwealth may come to the rescue and take the benefit. The point being is that Europe as a whole is so very risk averse that it has paralyzed itself and by extension, the naysayers or remain proponents—who cannot foresee a future where they are masters of their own destiny.

As an ex-pat voyeur it will be fascinating, for a second, to watch the rat in a maze, to see if the UK can relearn how to govern itself, for it seems that Britain not only has forgotten how to be British but also how to be Great—currently the preserve of the American.

For over the past 43 years Britain has allowed itself to be infected by the anti-nationalistic guilt that racks the European mainland. There is a masochistic relationship masquerading as entente cordiale where the UK does not mention that it saved Europe from themselves and Germany and France wreak their revenge in the form of death by a thousand regulations.

This has led to Britain—particularly England—being caught in an identity conflict, unable to be proud of itself for fear of being racist and yet unable to integrate newcomers by promoting the best of British, and instill those values that made it an attractive member state in the first place. Even last week, at the European soccer championship, when the Russian fans attacked the English, the latter ran away. It is sad, England has even lost its edge in hooliganism, an industry in which it was once a world leader and pioneer.

Should Britain remain in Europe, it will survive, albeit as a shadow of its former self. If it leaves, it will no longer blame its neighbor for its lack of success. Therefore, in the grand scheme of things, who gives a Brexit? 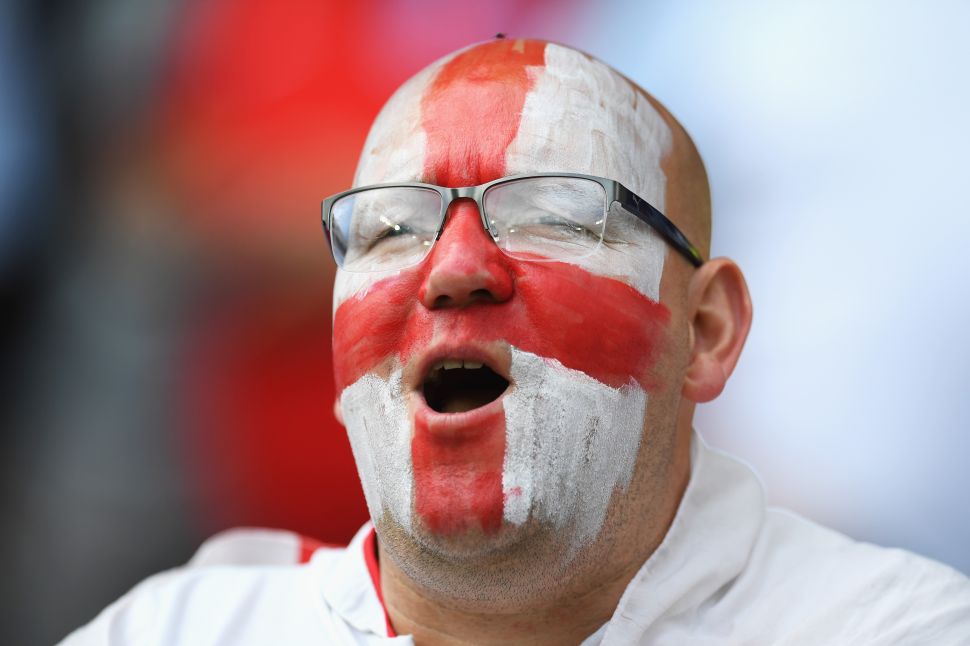