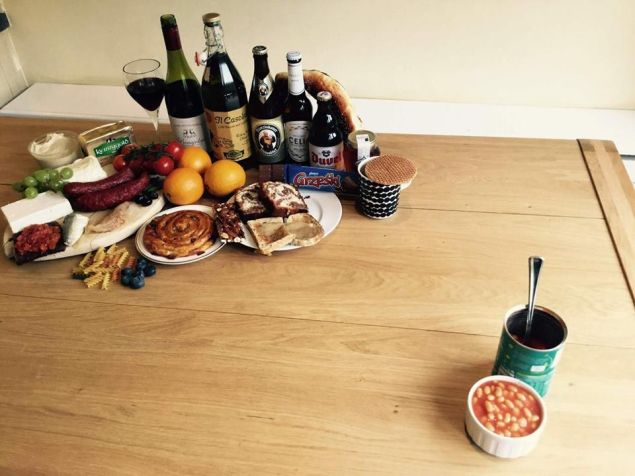 Despite concerns that the London auction season would be dead due to the Brexit, the uncertainty seems to have enlivened some buyers, as some observers predicted it would. Sotheby’s contemporary sale last night included a Jenny Saville, which sold for $9 million, a record for the artist at auction, as the top lot. And while that’s not an impressive showing generally, it exceeded expectations given the recent tumult. The buyer was Wang Wei, the Chinese collector who has been buying up work for his Long Museum, in Shanghai.

Ben Patterson, who helped found the Fluxus movement, is dead at 82.

A U.K paper has found the photographer behind the Brexit photo that has swept the interwebs (above). Antastasia Piliavsky explained her thinking behind the viral photo thusly: “Too many beans make you Trump.”

Apparently, making art is good for you. Something to send to your parents when emailing to ask them to help you pay those loans for your MFA.

British GQ‘s editor says that what some consider the unholy marriage of the art and fashion industries is here to stay. “Fashion and art have never been so closely entwined. Fashion is now considered to be an art form—and art has never been so fashionable.”

And last but certainly not least, Lena Dunham is not happy about Kanye West’s “Famous” video, which depicts a number of nude celebrities made from wax and was inspired by the work of artist Vincent Desiderio. “…I have to see the prone, unconscious, waxy bodies of famous women, twisted like they’ve been drugged and chucked aside at a rager?” Dunham asked in a Facebook post on the topic.  “I know that art’s job is to make us think in ways that aren’t always tidy or comfortable. But this feels different.” West, for his part, says the video is a “comment on fame.” 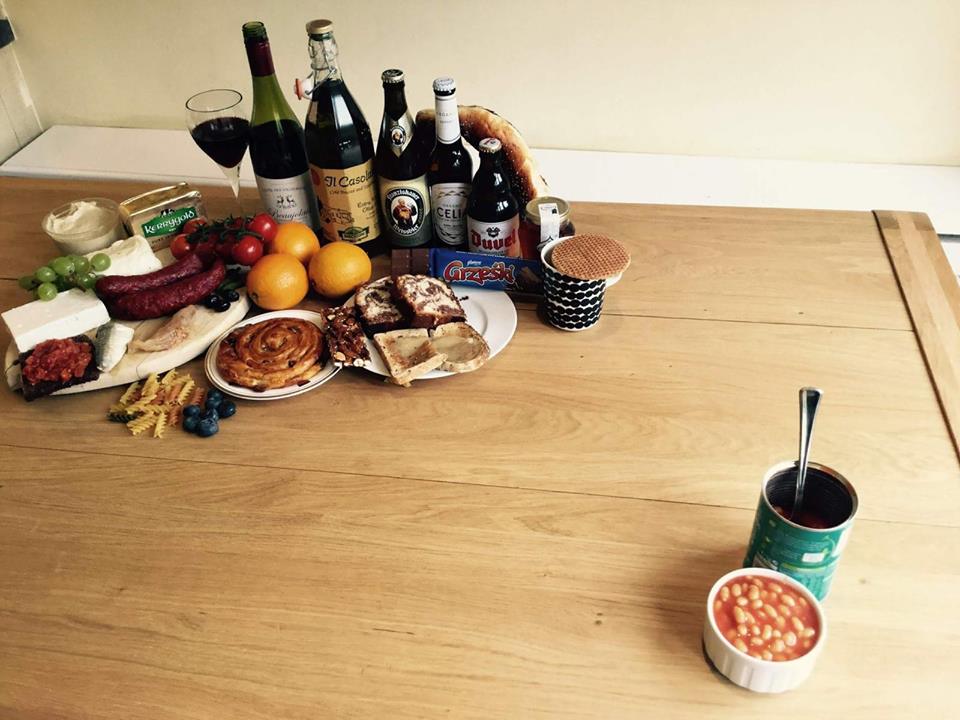