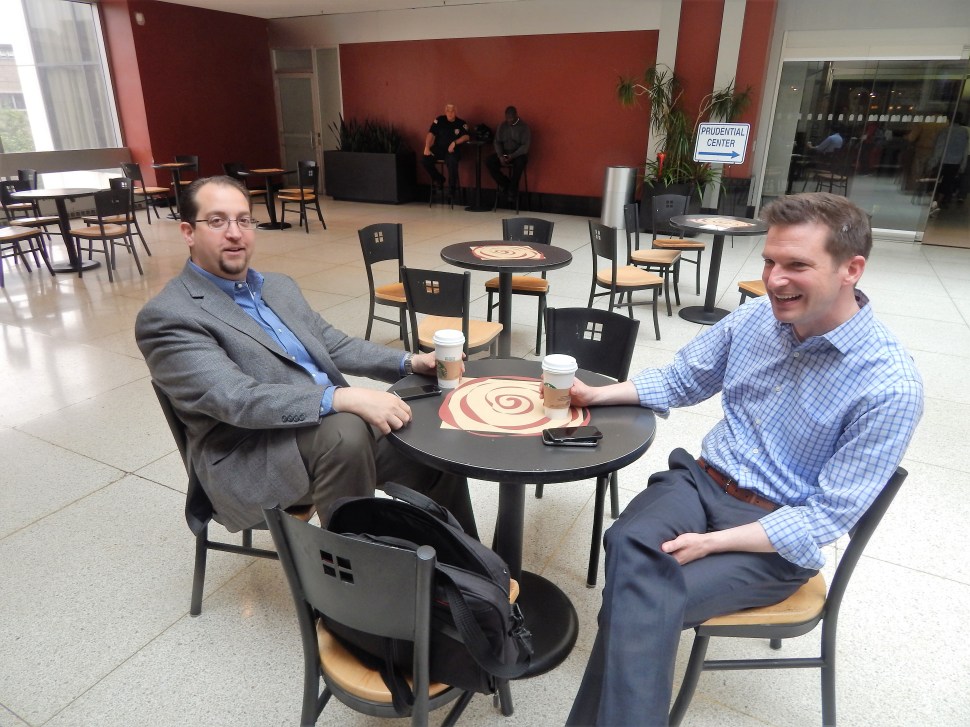 The 36th District Assemblywoman received the nod from Assembly Speaker Vincent Prieto (D-32) to replace former Assemblyman Pat Diegnan as chair of the Assembly Education Committee. Diegnan left the leadership position vacant when he moved up to the senate last month to take the LD18 senate seat.

Running (unofficially) for governor in 2017, the Senate President – who hails from South Jersey – showed considerable Building Trades and political heft in North Jersey today in a Bergen unity event for North Jersey casinos.

The Republican Mayor of Evesham this week announced his integral part in the formation of a new PAC, which may at some point turn into the launchpad Brown needs to go statewide next year in a long planned run for governor. The PAC’s formation points at the very least to Brown’s (and powerful Burlington County GOP Chairman Bill Layton’s) ability to create some leveraging room in the developing gubernatorial drama.

The young whippersnapper challenging U.S. Rep. Donald Norcross (D-1) in the Democratic Primary appears to be headed for a crushing defeat on Tuesday. Too much patronage, influence and infrastructure to overcome. But he did score the endorsement earlier this week of the Philadelphia Inquirer, a pyrrhic victory of sorts.

The Jersey City attorney assumed the oath of office this week as the Ward B replacement for disgraced former Councilman Chico Ramchal (see below). We’re setting the bar low this week. Hallanan didn’t make this list because he was sworn in, but because he is the only Jersey Journal-referenced Ward B councilman in Jersey City who doesn’t (at this time) have the word “disgraced” in front of his title.

A Monmouth Poll this week suggests that if billionaire real estate tycoon Donald Trump taps the New Jersey Governor as his running mate, Trump can basically rule out a win in New Jersey. The good news for Christie? Trump does the opposite of what pollsters and insiders dictate, so Christie can still hope that all the experts tell the boss that he’s a train wreck by the numbers. Then Trump’s liable to pick Christie.

Is the New Jersey Democratic Party panicking yet? Yes, yes, we read Patrick Murray’s analysis, too. People will break for the former U.S. Secretary of State in the end, and her foreign policy attacks on Donald Trump had a welcome edge. She also landed the endorsement of old Clinton nemesis California Governor Jerry Brown. But that Monmouth Poll this week that puts Clinton at 38% over Trump’s 34% in the Garden State – just four points in a state that the Clintons helped turn blue for two decades plus – looks terrible.

The former ethics officer for the Passaic Valley Sewerage Commission pleaded guilty to, yes, acting unethically – and worse. In the  inimitable words of state Senator Joe Kyrillos: “What a swamp.”

The suspended Mercer County Sheriff’s Officer pleaded guilty this week to a charge that he unlawfully provided a newspaper with three arrest photos of a juvenile.

The Dupes in Attendance at Chico Ramchal’s Birthday Bash 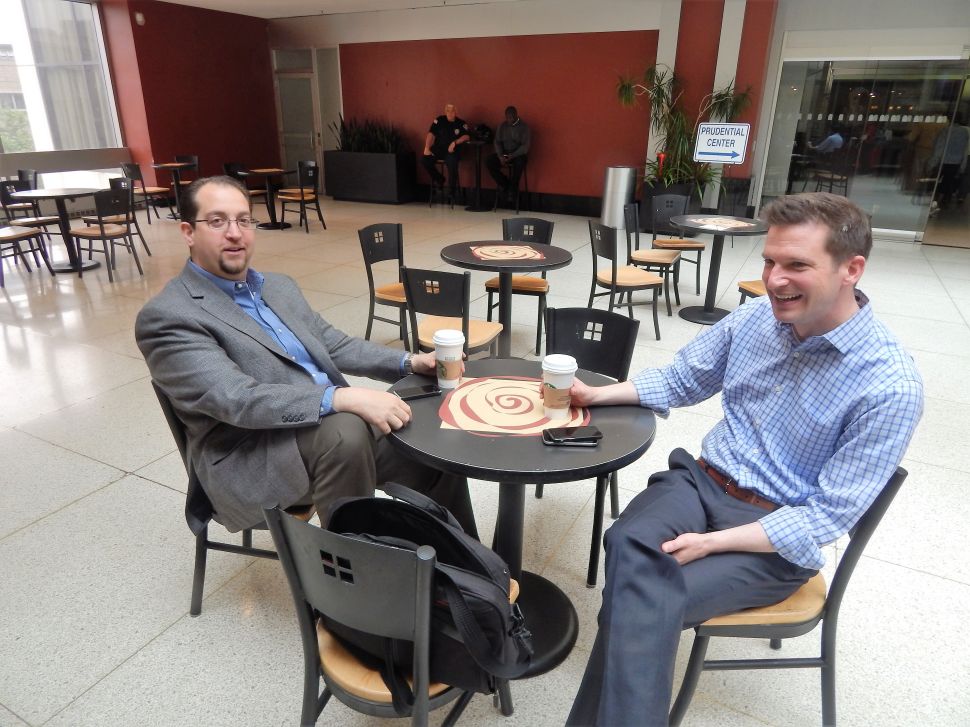