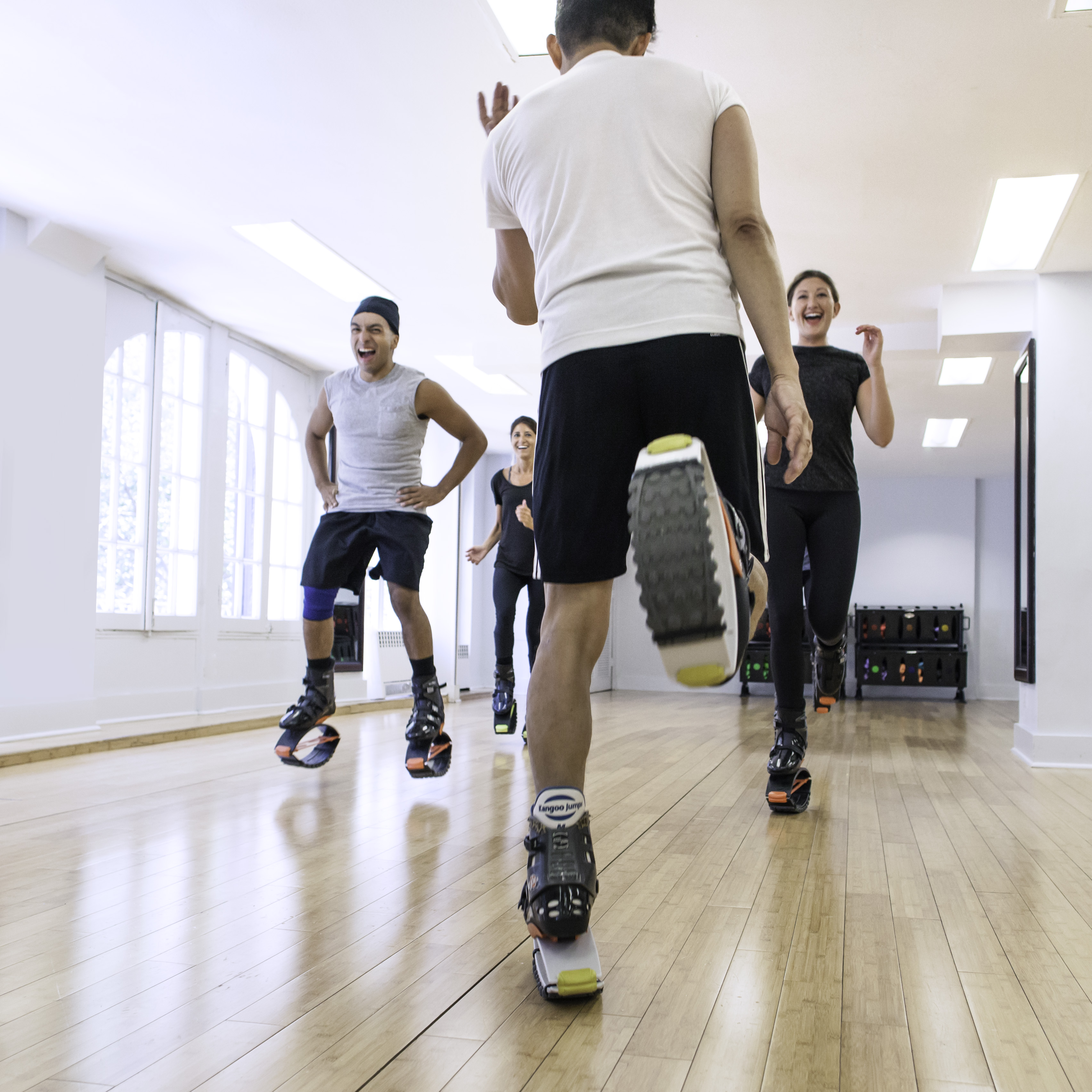 Working on your fitness is necessary during the summer months, but that doesn’t make it any less difficult. Once it’s nice out, it’s easy to eschew work out classes for rooftop drinks, and conveniently forget about the calories you consumed until it’s time to slip into a swimsuit on the weekend. If you don’t want to go indoors to work out, there are plenty of outdoor options–but how embarrassed will you be when last night’s date catches you bouncing around in kangaroo shoes? 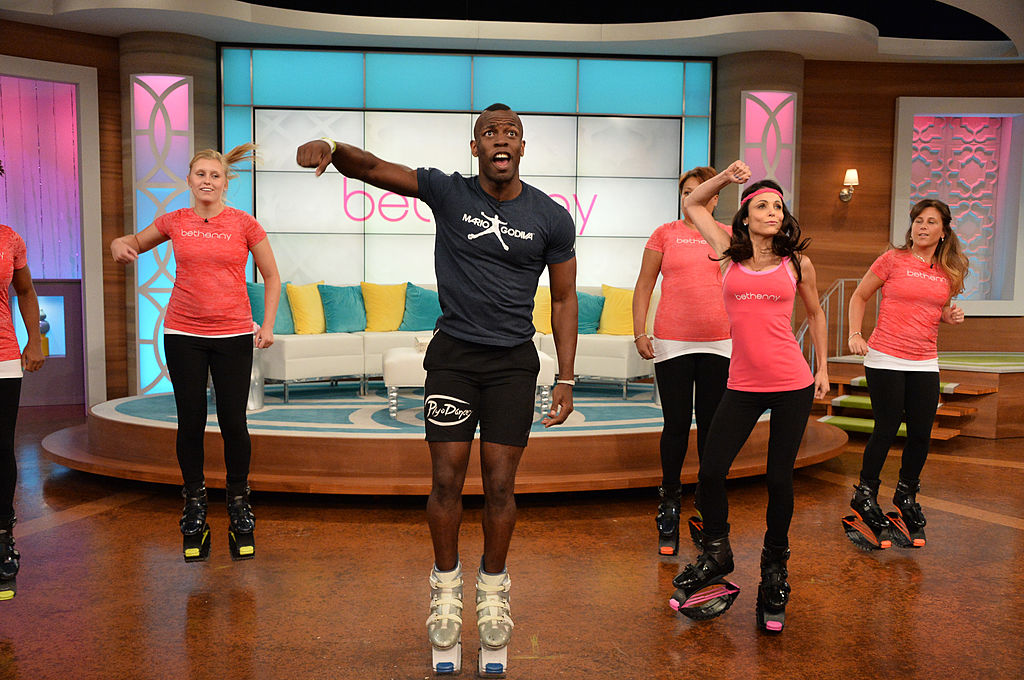 If you’re not easily embarrassed, work out in Central Park with New York Health & Racquet Club starting June 24. They’re offering all of the old favorites, including boot camp, walks (although it’s a bit unclear why you would pay for a Central Park stroll) and hula hooping. For the more adventurous, take part in Kangoo Power. If you’re unfamiliar with Kangoo, it’s a class that’s exactly what it sounds like–you jump around like a kangaroo on special bouncy shoes–just hope no one sees you. It’s incredibly popular abroad, with an international festival annually. It’s like rollerblading, only less retro and more mortifying.

They’re also leading group bike rides that are BYOB, or Bring Your Own Bike, which is much less appealing than a booze fueled work out. Classes are free for members and $30 for non-members and meet at the NYHRC 56 Street location and they’ll be happening for the next six weeks. 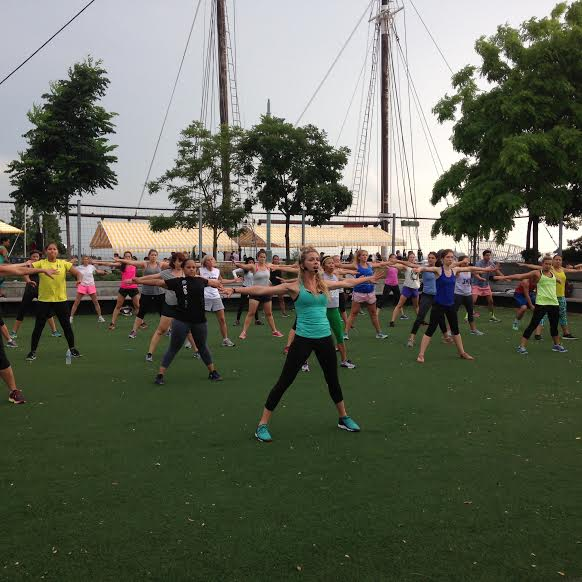 If you’re not ready to commit to an uptown schlep, bari teamed up with Wellthily to offer outdoor classes in Meatpacking for the Sweat Sessions–many of the boutique classes are targeted towards men, which is perfect if you want to meet someone while perspiring. Instead of hitting the club, you can tone outside with bari on July 12 or August 2. (Other Sweat Session classes are offered throughout.) Unfortunately, they won’t be bringing their signature trampolines with them. Or, maybe fortunately, depending on how shameless you are about working out in public.