A British 17-year-old just received “the best surprise of [his] life” for his birthday: a solution to his color blindness. His miracle? A pair of glasses created by Berkley,California-based company EnChroma that actually helps to correct color vision deficiency, which affects an estimated 300 million people worldwide.

“This was my genuine reaction to putting them on for the first time,” he wrote under the username Brammerz on Imgur. “At first when I put them on I couldn’t see a difference, but then the colours just started fading in. The longer I had them on, the more vibrant the colors were getting.”

“EnChroma lenses look like ordinary tinted lenses, but when you look through them something amazing happens: your experience of color vision is fundamentally transformed,” reads the company’s website. “Colors appear more vibrant, saturated, full, and yet without compromising the accuracy or color balance of the scene.  Colorful objects, such as flowers, colorful paint and fabrics, food, and traffic signs suddenly ‘pop’ with a heightened purity and intensity.”

This technology emerged from a National Institutes of Health SBIR grant designed to study the feasibility of enhancing color vision in humans. The team began with a computer model that simulates perceptual aspects of color vision for any type of color vision deficiency such as red-green and blue-green color blindness. It also allowed them to simulate the color appearance of thousands of natural and man-made colors and see exactly what happens to color perception when any given filter is placed in front of the visual system. With their method, they designed a class of multi-notch filters that contain one or more sharp “cutouts” in the visible spectrum and help to enhance colors.

“To make a lens that helps with red-green color blindness, the notch filtering occurs primarily in the spectral region corresponding to the maximum overlap between the red and green photopigments,” reads the site. 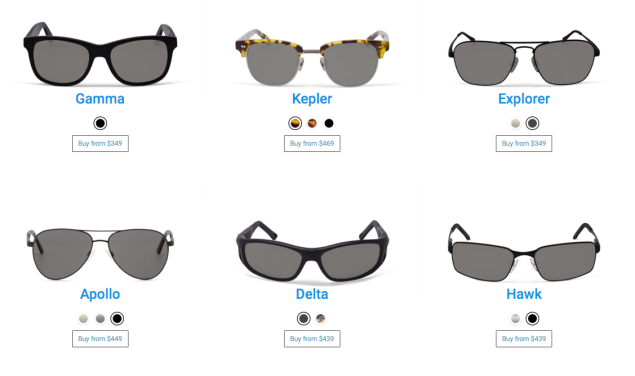 EnChroma sells over a dozen frames for men, women and children that start at $299. They’re available in “outdoor” and “indoor/outdoor,” as well as “indoor/computer.” Don’t think of them as a “cure,” though.

“Like any eyeglass product, it is an optical assistive device,” the site reads. 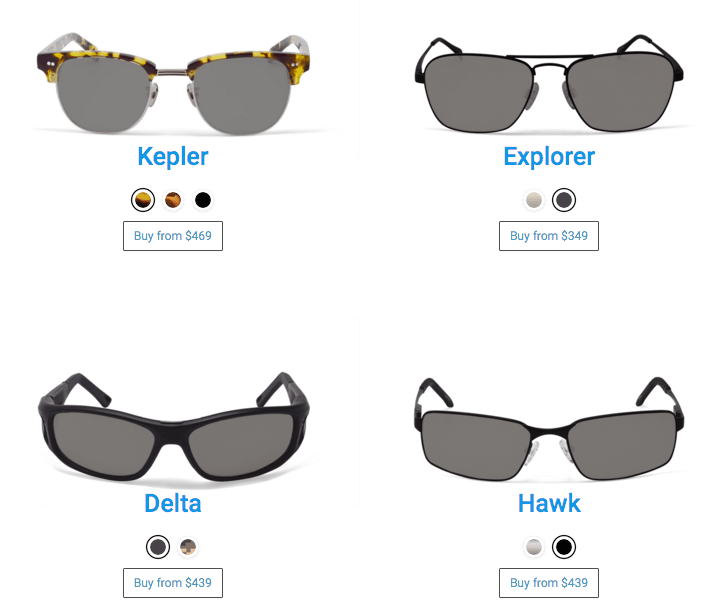