Garcia, who describes her style as a “waspy-‘80s-teen-girl-in-pastels meets fauxtements,” handpicked the eight female artists for the collection.

The line was launched on May 31 and products range from $24 to $110; they are sold exclusively at Fab.com, an e-commerce destination focused on design, through June.

“The Lenny x Fab collaboration is a summer dream,” Dunham said. “Beautiful totes, tees, and mugs adorned with Lenny images, perfect for hauling ass to a BBQ or disrupting your work environment.”

Lenny, which is a free subscriber-based weekly newsletter dedicated to feminism, style, politics, friendship and health, was started by Girls creator Lena Dunham and producer of the hit HBO show, Jenni Konner in October of 2015. The newsletter, which is now a subset of Hearst Publications, has more than 400,00 subscribers and recently won a Webby Award for Special Achievement in May 2016. Articles are released twice a week–a longread of articles on Tuesdays and an interview on Friday–with articles appearing on Lenny’s website a day after its subscribers receive them via email. Lenny’s most recent issue featured an interview with New Hampshire Senator Jeanne Shaheen, who is helping in the fight for equal pay in addition to a piece from 15-time Grammy Award-winning singer/songwriter Alicia Keys.

In addition to Lenny, Dunham has involved herself with other female centric mediums over the course of her career–she released the first season of her “Women of the Hour” podcast with Buzzfeed in October 2015 and wrote her first memoir “Not That Kind of Girl” in September 2014. 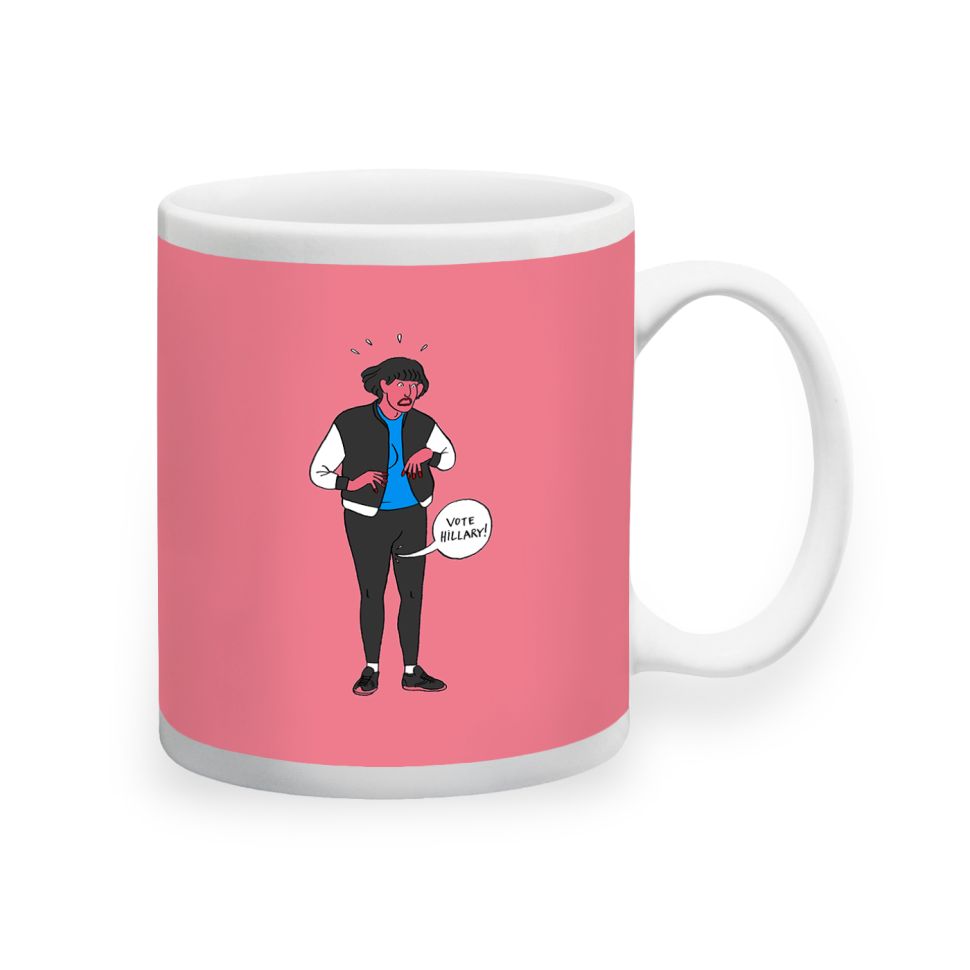