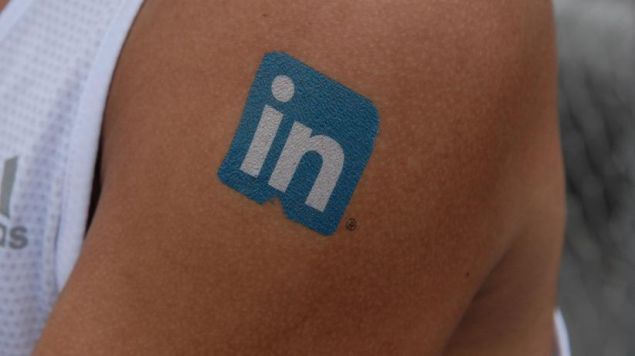 Over 400 million people now use LinkedIn to market themselves to potential employers, and one of their most important marketing tools is the “Skills” section of the LinkedIn page. Everyone claims to be good at time management and Microsoft Word, but some of the site’s users have gone a step further and identified somewhat strange areas of expertise. We combed through the LinkedIn Skills Directory (which was made public this month) to find some of the more obscure abilities publicized by users:

Want to unleash your inner Julia Child? Then get friendly with the food and beverage lovers in this thread.

Many people who list this skill seemingly want to highlight their obsessive commitment to their work—but they just come off looking like Christian Grey.

The artists and romantics in this thread are just foregoing foreplay altogether.

OK, now this is just getting ridiculous.

Why sell yourself short? Keep working to make your Spanish muy bueno! If America’s dad Tim Kaine can do it, so can you.

Fun fact: 254 of the people who list this skill work in social media, according to LinkedIn figures. Guess they’re used to comforting reporters whose stories tank on Twitter.

Looks like Charlie Sheen and 1,369 of his friends joined LinkedIn.

This travel trend where vacationers help build schools or work in medical clinics for a week before going back to their privileged lives has been widely criticized for its narcissistic undertones. So why put it on a job site where it could be interpreted the wrong way?

It seems the popularity of Hamilton has caused a small group of LinkedIn users to flaunt their hip hop prowess.

Whether these people keep bees or help treat skin rashes, there’s gotta be a more artful way to express that. 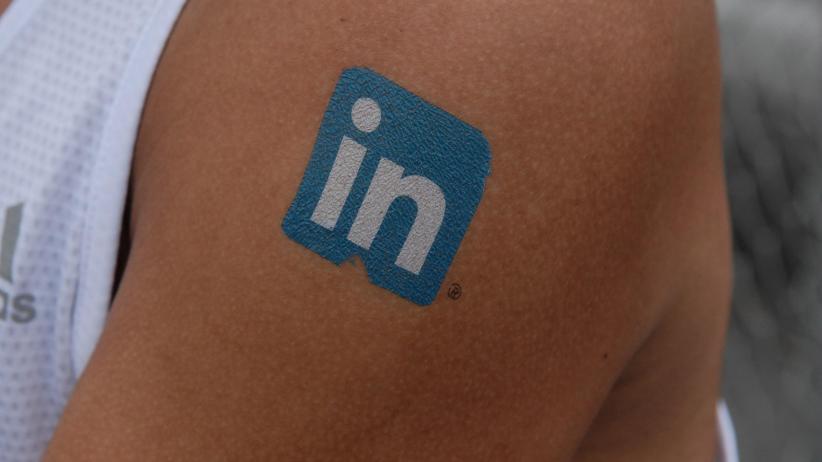