After analyzing the accounts of 2 million users whose ages they could identify, a group of researchers from Penn State and other universities found teens (defined as those between ages 13 and 19) and adults (ages 25 to 39) use the platform in drastically different ways.

“We examined how and why the age difference in the behaviors of users in Instagram might have occurred through the lenses of social cognition, developmental psychology and humancomputer interaction,” reads the report, published last week.

The most surprising result has to do with how often teens post. While we think of them as obsessed with sharing, it turns out adults post much more often on Instagram than teen users. Here are some of the study’s other findings:

Researchers found that teens largely post photos of themselves, showing more behavioral activities and managing their content to “meet their social needs.” Adults are more likely to post about their location or nature. And when it comes to tags, it was found that adults use tags across all categories (such as food, art, fashion, beauty, etc.) pretty frequently, only favoring tags related to locations, and only by a slight amount. Teens, however, use tags in relation to mood and emotion (such as #depressed, #love and #happy) more than four times as often as they do any other tags.

Teens may appear to be glued to their phones at every moment, but their accounts feature far fewer posts. There are two reasons for this: 1) Teens post less often 2) Teens delete photos with a much greater frequency, often deleting those that that don’t garner enough likes.

3. How much your followers engage with your posts

While teens aren’t posting nearly as much as their adult counterparts, they’re engaging with others’ much more often. The study found that teenagers’ posts have a significantly higher number of likes, comments and tags. It was also found that teens respond to others’ comments on their photos more quickly as well. They also tend to tag users in comments more frequently and engage with a larger and more diverse group of users. 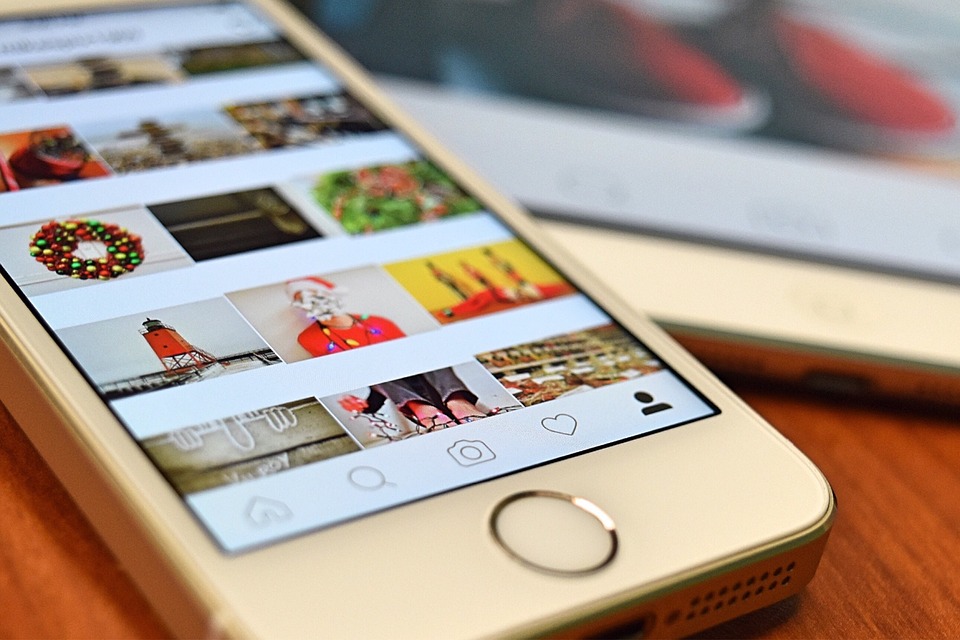