This piece is adapted from the original “If It Is To Be, It’s Up To Me” speech—one of basketball’s most storied motivational talks—given by Coach George Raveling at Washington State University.

I have certain thoughts that are paramount in my mind. One is that far too often in life people tell other people what they want to hear instead of what they ought to hear. So what I want to do now is tell you some things that I think you ought to hear and perhaps you don’t want to hear about success.

Nobody wants to be a failure, they just don’t know how to be successful. Maybe we ought to examine what success really is and define it. Is success having a big home, an expensive car, a bank account with plenty of zeroes? I don’t think so. In fact, some of the most unhappy people I’ve ever seen in my lifetime are those individuals who possess the most. They “have it all” so to speak. Save for success and happiness, that is.

The biggest part of being successful is forming the right frame of mind. You have to open up your body and your mind to let the elements of success enter in. To that end, I’ve put together four lessons I’ve learned by watching the path of successful people.

1. Learn to Associate With the Proper People

Inevitably in life you will need to change the associations you have with various people. You have surround yourself with the kind of people you wish to become. If you put yourself in the wrong environment, the wrong company, you become part of that environment.

The most successful people that I know in life have a simple formula that they use to govern their lives. The one that’s always stuck with me the most is when, as a freshman in college, my head coach told me, “Keep it simple, stupid.” Another one I learned from Reggie Jackson is, “sweat + sacrifice = success.”

Over the years I’ve adapted these ideas into my own simple formula: input = output. Whatever I put into my life is what I’ll get out of my life. 20 percent gets me 20 percent results. 100 percent input gets me 100 percent output in life. The question is, what percentage are you putting into your life right now. Only you can answer that, but only 100 percent effort will get you to be the person you want to be.

You have to develop the will to want to win.

Somewhere along the line this country decided it doesn’t matter whether you win or lose, it’s how you played the game that counts. That’s foolish. What’s more, that theory is not operable in American society. If there’s anywhere that it’s important to win on God’s green earth, then it’s in America.

I’m here to tell you that if you want to be successful you need to care about winning and losing, not just how you’re playing the game of life.

Work on things on a daily basis. You have to hear an echo in your mind every day for the rest of your life that you’re going to be successful. I’ll tell you what that echo is: There’s a sign on my office door that reads, “If it is to be, it’s up to me.” If I am to be the person I want to be, it’s up to me. If I’m going to be a doctor or a lawyer or an All-American athlete, it’s up to me. It’s not up to anybody else but me. I’m the only one that can make myself the person I want to me.

Coaches and experts can’t make you great. They can give you the basic ingredients for greatness, but then it’s up to you, which is why you have to put in the work day in and day out.

I don’t have time to take vacation, play golf, or watch television. I can’t afford those luxuries because I took a job and make a commitment to myself and others. I’m in a race to achieve the goals I said I would and since I can’t see where my opponents are in the race I have to assume I’m behind. If I’m behind, how can I stop for a break? I won’t ever catch up if I take a break—I have to run faster and faster. And in life—the race that I’m running—what is a vacation but a break?

Work (and practice) is like a bank—you get out what you put in. Always be better than you were yesterday.

A lot of people are on a collision course toward failure because they haven’t programmed themselves for success. They’re too interested in trying to be a big shot instead of doing what it takes to be successful in life. Everyone single person can be a success, but the first step in being a success is being your own person.

There are a lot of people who can’t run their own life or don’t have the backbone to be their own person. It comes down to this: Either you run your own life, or somebody else is going to run it for you. 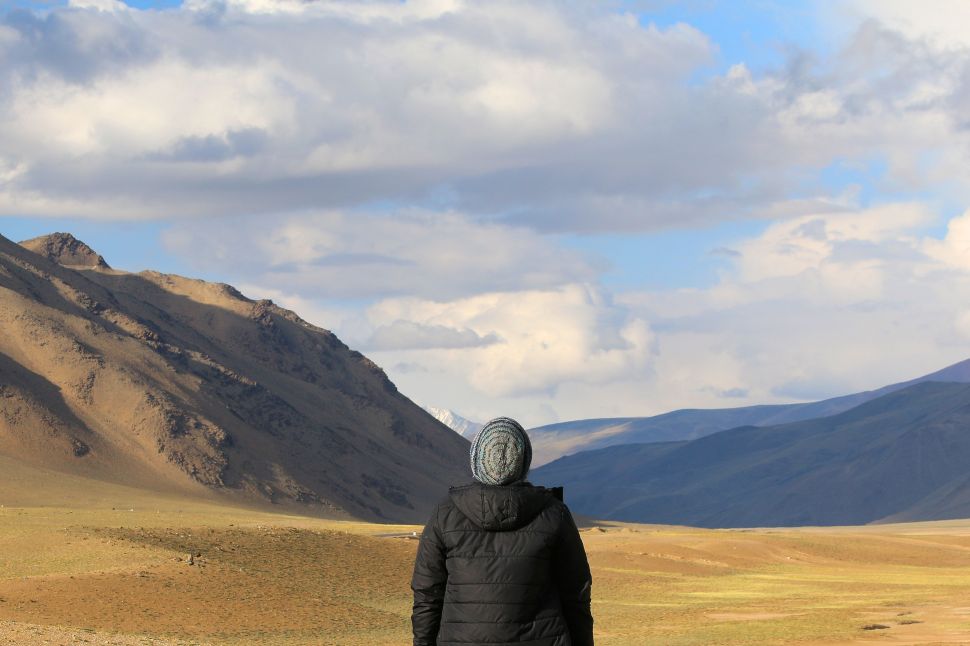