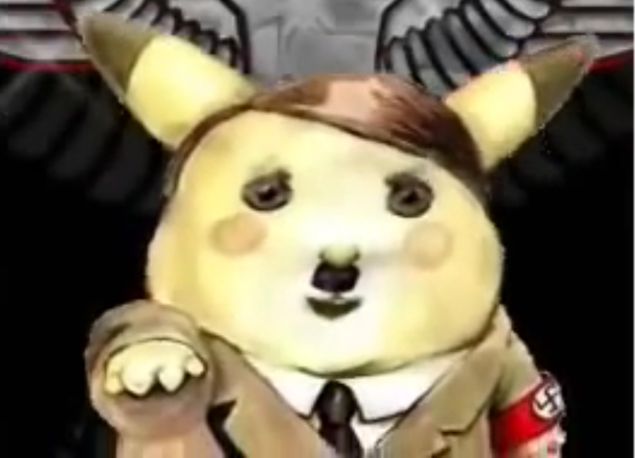 As usual, William Gibson was not wrong.

Pokémon Go has unleashed the combined power of augmented reality and 90’s nostalgia, as everyone with the internet and a face has learned in recent days. But unlike the dreamy dolphins floating through the tidy and prescient worlds crafted in Gibson’s Spook Country and Zero History… well, this is the opposite, pretty much. Like the Kool-Aid pitcher jumping through your novel while you’re trying to read on a beach, essentially.

But if you enjoy viewing throwback cartoon characters through your phone—instead of, you know, ever, ever having sex—you can “catch ‘em all” in some pretty preposterous places. Here is a short list of some of those spots.

Per Gothamist, someone had the oh-so-clever idea to leave a fish-like Pokémon (yeah, I am not gonna learn what they are all called) in the reflecting pool of the 9/11 Memorial. This is almost as classy as when there was a cocktail party complete with crab cakes atop the graves of the thousands of victims of the worst terrorist attack ever to take place on American soil. Almost.

Washington D.C.’s Holocaust Museum is seemingly the first spot to ask to opt out of this whole thing. “Playing the game is not appropriate in the museum, which is a memorial to the victims of Nazism,” museum Director Andrew Hollinger told the Washington Post. “We are trying to find out if we can get the museum excluded from the game.”

Yup. You can catch a “rattata,” (again, no idea what that means) at Auschwitz. As New York magazine explains, even though the game has not officially launched outside of the U.S., many spots that users of the MMOG Ingress had highlighted via Googlemaps have Pokéspots, because the location-based Pokémon game is a collaboration between Ingress developer Niantic and Nintendo (Niantic was once owned by Google, hence the mapping). Niantic apologized for the inclusion of a number of concentration camps in Ingress last year; no word yet on an apology for Pokémon Go.

A Police Station in Australia

Australian servers keep crashing, keeping Aussies from playing Pokémon Go. But those who can apparently keep running into police stations, prompting warnings such as “’I was collecting Pokemon’ is not a legal defense against a charge of trespass,” and “please be advised that you don’t actually have to step inside in order to gain the pokeballs [sic]. It’s also a good idea to look up, away from your phone and both ways before crossing the street. That Sandshrew isn’t going anywhere fast.” (Thanks for spotting, Harper’s.)

The Premiere of Star Trek: Beyond 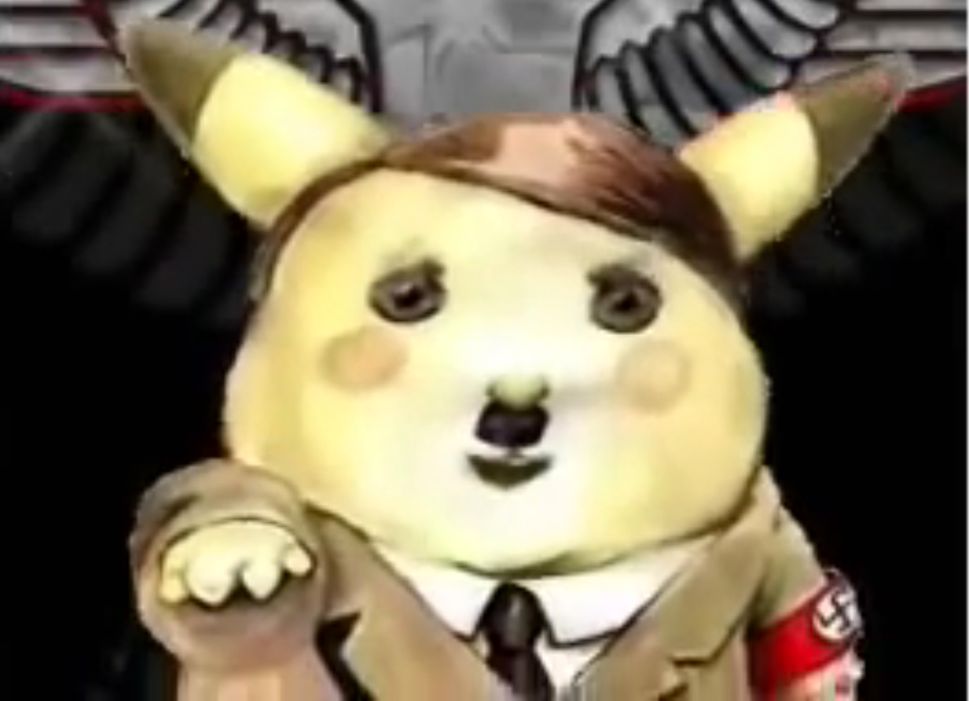