Like most good things in life, having a mouth full of sparkling, white teeth takes work. And there’s no time like the summer to focus on your pearly whites, as a deep tan does wonders for making teeth look whiter than usual.

But the time has come to put down the Crest Whitestrips and turn to the advice of a professional. Who better to ask than Dr. Michael Apa? He is one of New York’s leading cosmetic surgeons with a celebrity clientele that includes Mary Kate and Ashley Olsen, Chloe Sevigny and members of the Dubai royal family. He also operates an office in the United Arab Emirates, flying from New York to Dubai every two weeks or so, in addition to founding a range of glamorous at-home whitening products, Apa Beauty. (Should you need further proof that this dentist has an eye for aesthetics, consider the fact that he has collaborated with interior design guru Jonathan Adler on a display case for his professional whitening products.)

The Observer stopped by Dr. Apa’s swanky marble-covered offices on the Upper East Side to talk about the secret behind a pearly white smile. Keep in mind that these tips work best when used in conjunction with a professional whitening service, in addition to a strict oral hygiene practice. Dr. Apa didn’t mince his words: “Whitening is not something you can do once, not see your dentist for five years, let stains really set in and then expect to go and have magnificently white teeth.” So let’s get to work.

Here’s the harsh truth: “There’s no trick, there’s no secret food that whitens your teeth,” Dr. Apa told the Observer. Despite sounding like a broken record, (and your mother), we’re here to remind you to take care of your pearly whites. Yes, that means you have to brush and floss on the regular. And don’t forget to make an appointment with your dentist; you should stop by for a cleaning every four months.

2. Invest in an electric toothbrush

“Most people don’t know how to brush their teeth,” said Dr. Apa. His solution? “An electric toothbrush is fool-proof.” Properly brushing teeth often can help with the prevention of stains, especially following the consumption of food that tends cause discoloration.

Dr. Apa recommends using his own brand of sonic toothbrush, which comes with three modes, focusing on whitening, cleaning and massaging (and has a great minimal design). But he’s insistent that any kind of electric toothbrush is a grand improvement over a manual one.

3. Stay away from coffee and red wine. And definitely don’t smoke cigarettes.

Here’s a not-so-fun fact: Coffee, wine and cigarettes dehydrate your mouth! As you can imagine, this is very bad.

We’ll let Dr. Apa share the grim news: “Saliva, which is a natural lubricator and hydrator in your mouth, creates almost a buffer between whatever’s in your mouth that’s staining and your teeth. When you’re dehydrated, you don’t have enough saliva to create that barrier, so stains set in.”

While you should probably kick your nicotine habit ASAP, it looks like you won’t have to banish coffee or wine for good. All you need to do is follow the next step…

Nearly every type of health care specialist will tell you to drink more . As it turns out, dentists are no different. Dr. Apa explained that stains won’t set in on the teeth if your mouth is properly hydrated, so he recommends downing . This is especially important while drinking those dehydrating agents, so don’t forget to order a glass of with your wine or coffee. But still, don’t smoke cigarettes.

Not everyone is a good candidate for teeth whitening, and even if you are, don’t expect your teeth to become so white they glow. According to Dr. Apa’s estimates, only 15 percent of the U.S. population is a good candidate for seeing results from bleaching. If your mouth is filled with crowns, fillings and broken teeth, professional whitening might not be an option for you.

If you are approved by your dentist to undergo a whitening service, discuss what shade you can expect to see at the end. It’s rare that you will go from having very yellow teeth to a crisp white, however, going a few shades whiter is a much more reasonable expectation. 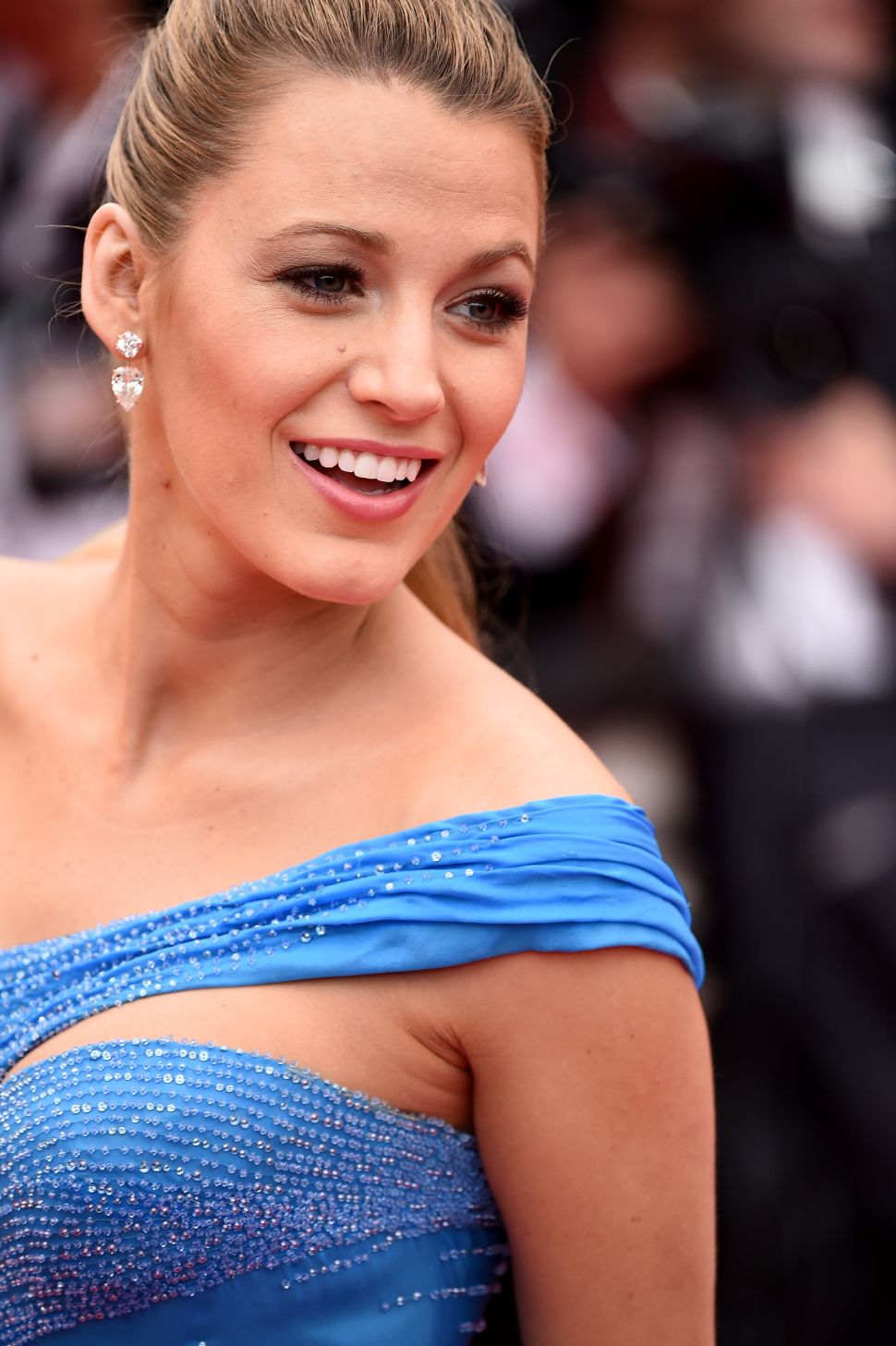