Mayor Bill de Blasio announced Thursday that the city is planning on spending $300 million to transfer teenage inmates from Rikers Island. The funds will be used to move 200 16 and 17-year-old inmates to the South Bronx. The move could take four years. And no, the $300 million won’t be spent on the construction of a new building: the teens will be moved to the Horizon Juvenile Center. A year ago, the Justice Department called on the city to move juvenile inmates to a new facility. (New York Post)

Summer heat brings with it an increased risk of fires—ut that doesn’t mean all fires during the summer are accidental. A fire the FDNY described as “suspicious” displaced six families in Queens last night. The blaze started just before 10 PM and quickly destroyed an apartment building in College Point. Firefighters were on the scene within two minutes of the initial call, but the building was already mostly consumed when they arrived. “That’s unusual to see that amount of fire that quickly,” FDNY Queens borough commander Edward Baggott said. (Daily News)

A baby in New York city was has tested positive for Zika virus after being born with microcephaly, the city Health Department announced today. Microcephaly is a birth defect seen in babies born to mothers who have contracted Zika, which causes the baby’s head to be smaller than average and often causes problems with the infant’s brain. The child’s mother is believed to have contracted the virus while traveling during her pregnancy. (Gothamist)

New York City officials are opposing a Port Authority plan to build a $1o billion bus terminal (yes, you read that right, that’s billion with a “B”). The terminal would be built west of Ninth Avenue and could result in the demolition of hundreds of apartments and small businesses through the use of eminent domain. Deputy Mayor Anthony Shorris, Rep. Jerrold Nadler, Manhattan Borough President Gale Brewer, state senators and members of the state assembly and city council called on the Port Authority to study other options during a board meeting yesterday. The Port Authority held a design competition in October to find a plan to replace the current 65-year-old bus terminal. (DNAinfo)

Immigrant communities face a unique set of challenges when battling the opioid epidemic. Arab and Russian immigrants in Sunset Park and Bay Ridge often don’t know how to access treatment and recovery resources, and are unfamiliar with the signs of drug abuse. These communities also often have a greater sense of shame and stigma around addiction and asking for help. (New York Times) 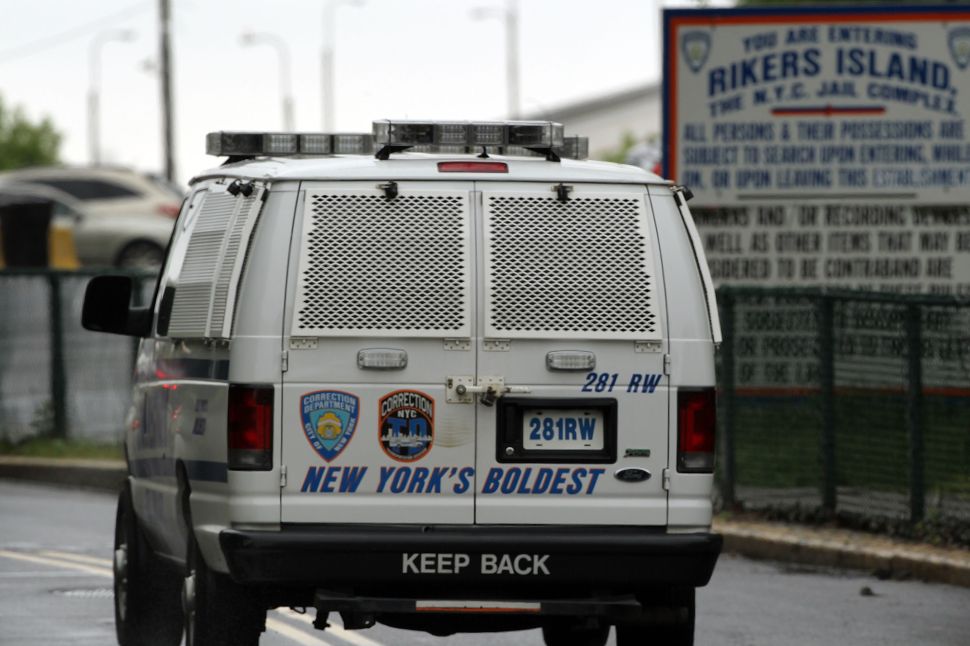