A protest against police shootings in New York City ended with the arrests of 40 people, including one for assaulting an officer. Hundreds of demonstrators marched against traffic from Union Square up Fifth Avenue last night, with some reaching Times Square. The group, which stretched two to three blocks, waved signs with phrases such as “Stop the War on Black America” and “Justice for Alton Sterling,” the Louisiana man who was killed by police earlier this week. One of the protestors was arrested after striking an officer, who was unharmed. Police only identified the man as a New Yorker in his thirties. The majority of the other arrests were for disorderly conduct, police said. (DNAinfo)

In response to the fatal shootings of five police officers in Dallas, which made yesterday the deadliest for U.S. law enforcement since 9/11, the NYPD changed its tactics this morning. An internal memo distributed across the department said that all police patrols must be conducted in pairs and went so far as to forbid officers from taking lunch breaks alone. It also encouraged officers to modify their patrol routes to prevent predictable patterns that would-be assailants could use to their advantage. Sergeants Benevolent Association President Ed Mullins said the tactical change didn’t go far enough. Mullins plans on asking NYPD Commissioner Bill Bratton to place assault rifle and bullet-resistant shields in patrol cars. (Daily News)

A group representing 25,000 city landlords is suing to overturn a year-long rent freeze. Last month, the Rent Guidelines Board voted to freeze rents at the city’s 1 million rent-stabilized apartments for the second year in a row. On Thursday, the Rent Stabilization Association filed suit in Supreme Court, claiming the freeze was a violation of state law. Lawyers for the association said the board considered tenant affordability in its decision when it should have only looked at landlord costs. The association is coming off a legal victory against the city after winning a suit against the New York City Board last month. The nine-member Rent Guidelines Board is appointed by the mayor. (Crain’s)

Local government is investing $21 million over the next three years to fight the mosquito-borne Zika virus. Both city and state governments are contributing funds for the “Zika Response plan,” which will add 51 new inspectors, exterminators, disease inspectors and lab analysts to government payrolls, as well as place dozens of mosquito traps around the city. The city is also expanding testing for pregnant New Yorkers returning from warmer climates where the chances of contracting the virus are increased. (WNYC)

In an attempt to make nice with Governor Andrew Cuomo, Airbnb announced it removed 2,233 New York City rental listings off its site yesterday. The housing rental marketplace said the listings were removed because they appeared to be listed by people posting multiple properties at once. Posting many listings can reduce the number of rental properties on the market and is against Airbnb rules. Governor Cuomo is debating whether to sign legislation that would make advertising multiple listings illegal. Airbnb is facing regulatory battles in New York and San Francisco. (Bloomberg) 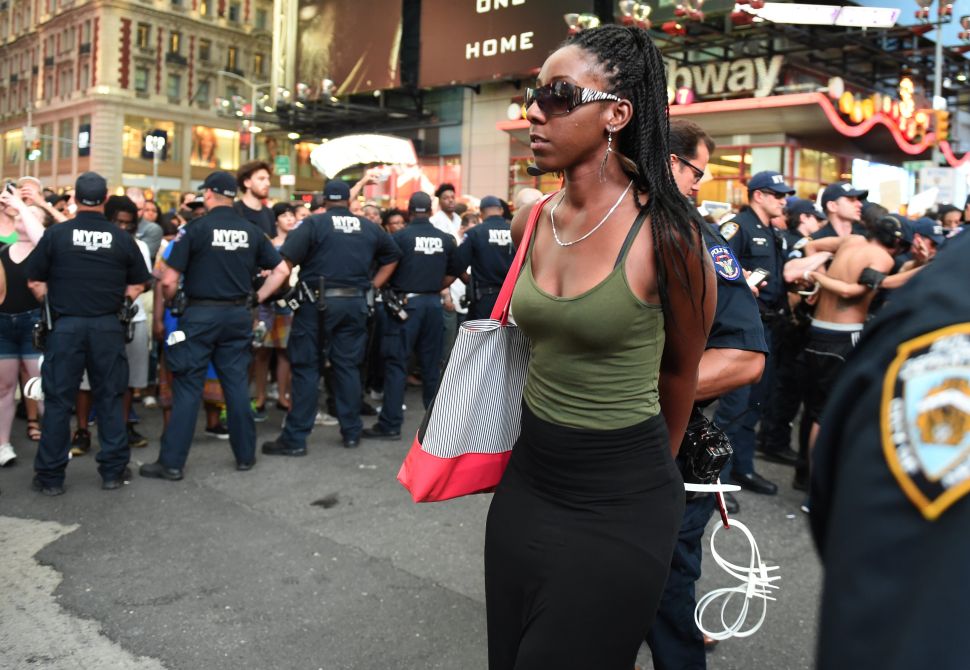