Police busted a small Lower East Side cocaine ring with some big clients. Mark Crumpacker, Chipotle’s chief creative development officer, a Fox Business producer and a Merrill Lynch Associate were among 18 alleged buyers named in an indictment. Police charged three dealers with selling $75,000 worth of cocaine over a year long period. The investigation began after the suicide of Thomas J. Hughes, a Wall Street junior banker who jumped off his Manhattan home last May. Hughes had cocaine cut with “bath salts” in his system at the time of his death. (Gothamist)

The owner of L&B Spumoni Gardens, one of the most popular pizzerias in Brooklyn, was fatally shot outside of his home last night. Louis Barbati, 61, was shot twice at 7 p.m. in his Dyker Heights neighborhood, where shootings are extremely rare. L&B Spumoni Gardens, located in Gravesend, has been run by four generations of the Barbatis since the 1950s. Police are investigating the shooting, and no arrests have been made. (New York Times)

“Ball Drop in Times Square” was the Post‘s choice of cover this morning. Model Krit Mclean, 21, was arrested and charged with public lewdness and disorderly conduct after a bizarre nude exhibition at the top of the red bleachers at 47th Street and Seventh Avenue. McLean pranced at the top of the stairs for over an hour, defying and spitting at police who tried to talk him down, while calling out for Donald Trump. The spectacle ended when Mclean, who has appeared on the cover of GQ and Harper’s Bazaar, jumped off the top of the stairs, missing airbags deployed by police, and broke his arm. (New York Post)

In other truly bizarre crime news, police identified and took into custody the man who allegedly shoved feces down a woman’s pants on the Upper East Side. The 42-year-old man was apprehended at a Brooklyn homeless shelter this morning. Police said the man hurled excrement at one woman on Monday and then, a few hours later, grabbed another woman and dropped a bag of feces down her pants before fleeing. (DNAinfo)

The de Blasio administration continues to suffer staff defections as two senior officials left City Hall on Thursday. Emily Lloyd, the commissioner of the Department of Environmental Protection is retiring. Nilda Mesa, director of the Mayor’s Office of Sustainability, is leaving the administration to “spend time with her family and explore new opportunities.” On Wednesday, the mayor’s counsel left for the New School and earlier this week the mayor’s social media director quit after only two months. (Observer) 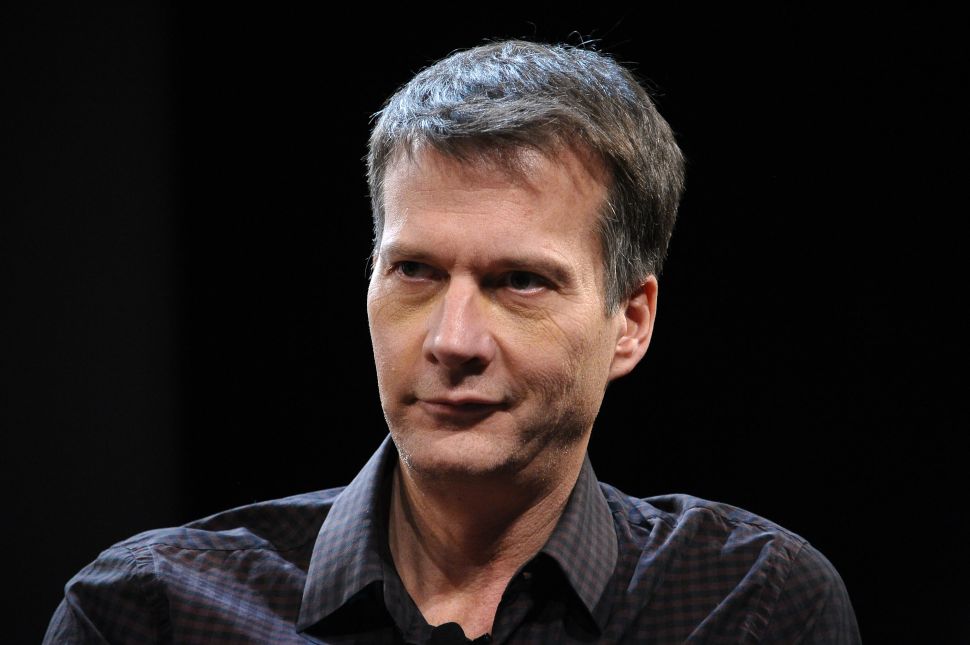