As a result of yesterday’s licensing deal with Transport London, Cubic Transportation System has been granted permission to introduce the U.K.’s transit system technology into New York’s subways. The new system will enable passengers to use smartphones and cards rather than swipes to access public transportation. The MTA anticipates the MetroCard to retire in 2022 following the switch to a system similar to London’s Oyster Cards. (Daily News)

The cause of yesterday’s subway delays is still unknown, as the MTA has issued contradictory information about the source of the incidents. Following yesterday’s citywide delays — which affected all lines, but especially 1, 2, 3, 4, 5 and 6 trains — the MTA affirmed that an electrical issue triggered the postponements, yet also cited a power outage as the cause. While the MTA has not clarified the source of the delays, the Wall Street Journal has reported that the delays may be attributed to a contractor working at the Manhattan’s MTA’s Rail Control Center. (Gothamist)

In a major turning point for gender equality, New York City schools, prisons and shelters will now offer access to free pads and tampons. Mayor Bill de Blasio made this change official on Wednesday when he signed three bills at a high school in the Bronx—the bills gave female prison inmates, shelter residents and public school students, respectively, access to feminine products. Many young girls attended the ceremony and verbalized their support for the bill’s role in the ongoing menstrual equity movement. (Observer)

The Squibb Park Bridge, known for its disturbingly bouncy infrastructure more so than its access to Brooklyn Bridge Park, is slated to reopen after two years of structural adjustments. Regina Myer, president of the park corporation, admitted that the bridge’s original design was flawed, but promised that international engineering firm Arup will address these structural concerns on the new bridge. The changes to the bridge will focus on its cable connections and stability, according to Arup principal and structural engineer David Farnsworth Myer said. While no definite reopening date has been set, officials believe the bridge should be ready by next spring. (New York Times)

Protesters have planned a demonstration in Brooklyn in response to the city’s K2 epidemic—over 30 Bed-Stuy residents were hospitalized on Tuesday after overdosing on the synthetic marijuana. The demonstration, which will take place on Thursday outside a Bed-Stuy deli accused of selling K2, is being organized by the DOE Fund, an organization that works with previously homeless and imprisoned men with backgrounds in drug abuse. The deli is one of five shops under investigation, though the police have found no concrete evidence of K2 in Brooklyn. (CBS New York) 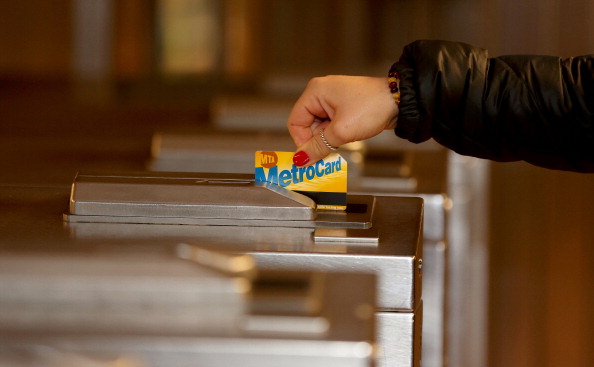