Health officials have identified the first known instance of female-to-male sexual transmission of the Zika virus, and it occurred here in New York City. According to a report released this morning by the Centers for Disease Control and Prevention and the New York City Department of Health and Mental Hygiene, an unidentified man in his twenties was infected with the virus, which can cause birth defects when contracted by pregnant women, after engaging in unprotected sex with a woman who had recently returned from international travel. Before this case, researchers had only demonstrated that the virus could be transferred through mosquitos, or from men to women or between men via sexual intercourse. Much remains unknown about the virus, which has been diagnosed in 1,130 people in the U.S. It has become widespread through many Carribean and South America countries, including Brazil, host of next month’s Olympic Games. (New York Times)

The city council voted to approve three police oversight bills on Thursday. The new legislation requires the NYPD to submit quarterly reports on all use of force incidents. The reports would break down all incidents by officer, precinct, weapon used and victim’s injuries and the NYPD would also have to submit lists of officers who have used excessive force or had two or more substantiated Civilian Complaint Review Board claims against them. The bills now head to the mayor for approval. (DNAinfo)

The de Blasio administration was “aware of and involved” in deed restriction removal discussions the mayor claimed his office was not part of, according to a Department of Investigations report released yesterday. The city lifted two deed restrictions on a Lower East Side property that was the home of Rivington House, an AIDS hospice. Lifting the deed restrictions, which said the property must be run by a non-profit and must be a nursing home, made possible the $16 million sale of the property to Allure Group, a nursing home company. The company then flipped the property to a luxury condo developer and made more than $70 million on the sale, a move that infuriated local residents. (Observer)

The NYPD is cracking down on stores selling the drug that caused 130 hospitalizations this week. Police Commissioner Bill Bratton said Thursday that the department would seek to shut down businesses that sold K2, also known as synthetic marijuana. Police raided five bodegas in Bedford-Stuyvesant on Wednesday after a bad batch led to 33 hospitalizations in the neighborhood. Bratton said many shops are selling K2 in neighborhoods with methadone clinics. (Daily News)

In other New York City health news: It’s really hot out. The National Weather Service has issued a heat advisory for the New York City area from 11 a.m. to 7 p.m. today. The city has also opened up cooling centers at senior centers and libraries throughout the boroughs. Best to leave work early and go find a nice air conditioned place to drink in. (Gothamist) 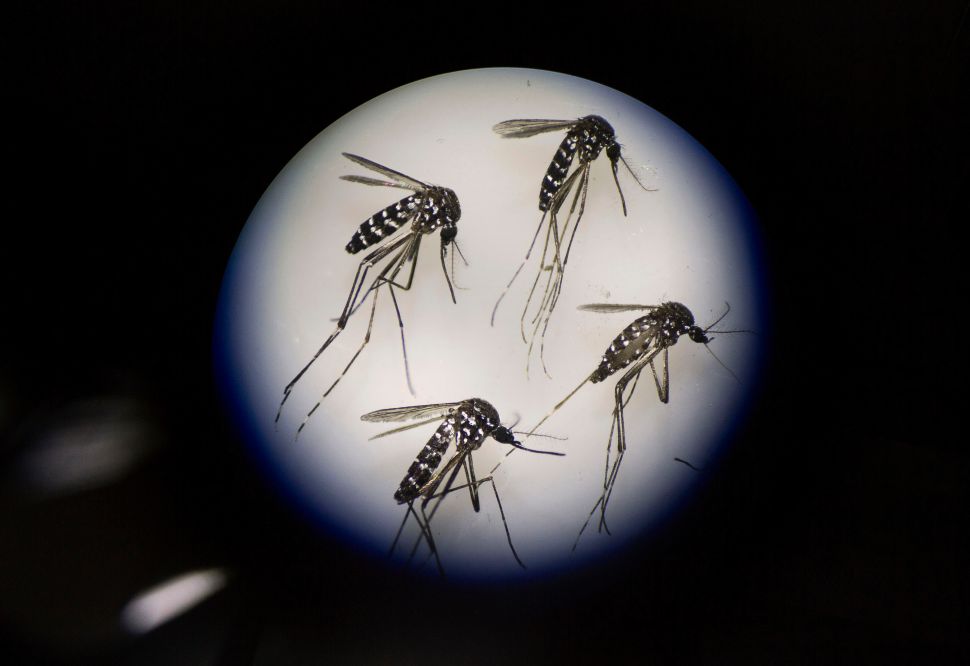