New Yorkers have gone on a wild Pokémon chase due to the hugely popular Pokémon Go app that blends virtual characters with reality. The only problem is they seem to have difficulty looking up. The manager of a pizza bar in Long Island City paid $10 to have Pokémon characters fill his shop—it was $10 well spent, as sales went up by 75 percent. Though chasing after the virtual characters is the priority in the game, NYC officials are also reminding players to be conscious of their safety. NYCT Subway tweeted out a picture of a Pokémon on the yellow line in the subway, and asked that riders remain behind the line instead of pursuing the character. Remember, poles don’t move just because characters do. (New York Post)

Uber has been known to rival and anger New York City taxi drivers, and now it’s taking on another yellow New York institution: MetroCards. UberPool, working with Gilt City, is beginning to offer unlimited monthly passes for Manhattan users during common commuting hours. The four-week pass costs $79, which if used twice a day will save Uber commuters more than $37—the 8-week pass is marked at $159. The unlimited pass does, however, have its limits. It is restricted for use only on weekdays from 7 AM. to 10 AM. and 5 PM to 8 PM, is only available below 125th Street in Manhattan and ends in September. (DNAinfo)

There’s no need to be afraid of the dark: LED streetlights have been installed in Queens, saving money and potentially crime victims. The Transportation Department began replacing the lights in May 2015—the project will eventually spread to all five boroughs. The LED lights require less maintenance and will save the city millions of dollars in repair and and energy costs. Some in the neighborhood feel safer under the bright lights, though others are complaining about the disturbance it brings to their homes, making it difficult to sleep. The city is making an effort to cater to these complaints. (New York Times)

In a quite literal take on the phrase “hit and run,” an R train operator who saw a man plunge to his death during morning rush hour in Brooklyn fled the scene. After being chased on the tracks and handcuffed by the NYPD, 51-year-old Michael Catalano was taken for a psychological exam at Lutheran Medical Center. He was released and no charges have been filed yet. But according to a spokesman for the Transport Workers Union Local 100, Catalano will suffer emotional trauma since his position in the front of the train gave him a clear view of the jumper. (Gothamist) 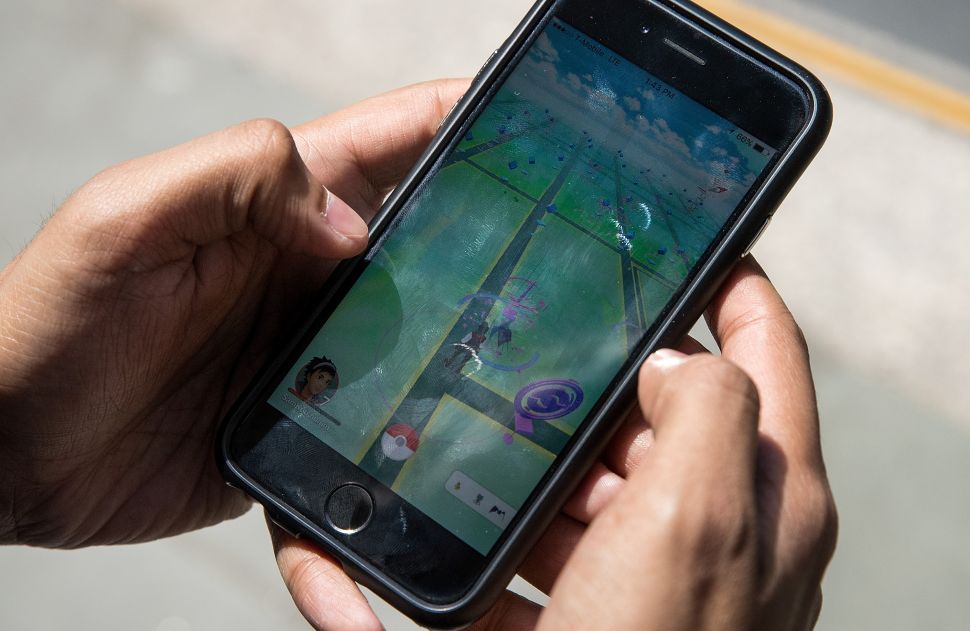