And so it begins. The MTA announced this morning that the L train will be completely shut down between Brooklyn and Manhattan for 18 months starting in 2019 in order to repair lasting damages from Hurricane Sandy. Bedford Avenue in Brooklyn will be the farthest west the crowded subway line will extend, forcing customers to find alternative options to get into Manhattan. This proposal won out over a different option, which would have allowed shut down 80% of L trains over a three-year period. “This is the ‘get in, get done, get out’ option,” New York City Transit president Veronique Hakim told the Times. 77% of subway riders preferred the chosen option, according to a poll by the Riders Alliance, but the shutdown is bound to sting regardless: the line services almost a quarter million people every day. (New York Times)

One particular subway rider surely has a unique perspective on the upcoming changes. Matthew Ahn, a 25-year-old lawyer, broke his own Guinness World Record this weekend by being the fastest person to visit all 469 MTA subway stops. It took 21 hours, 28 minutes, and 14 seconds between boarding the A train at Far Rockaway at 2:02 a.m. Friday morning and finally stepping off the 7 at Flushing Avenue at 11:28 p.m. that night. Ahn accumulated 7.5 miles on foot between transfers and planned his intake of and Clif Bars strategically to avoid unnecessary bathroom breaks. “I don’t want to sound full of myself, but this is a time I didn’t think was possible,” Ahn said, giving thanks to an uncharacteristically punctual MTA system that only produced two delays in the period. (New York Post)

Though you can now pick up personal electronics at any of the three Duane Reades on your block, there was a time when the area around Cortlandt Street in Lower Manhattan was known for its radio-related goods. “Radio Row” was a hotbed of electronics shops in the early-mid 20th century, with approximately 325 street level stores and a thousand more above. The building of the World Trade Center, however, necessitated the eviction of many of these shops. In 1962 small business owners took to the street in protest, including stunts like carrying a coffin containing the life-size figure of a man named Mr. Small Business. Check out the whole story for more fascinating tidbits about New York’s forgotten electronics district. (Gothamist)

Former mayor Michael Bloomberg is set to endorse Hillary Clinton on Wednesday at the Democratic National Convention. Bloomberg, a Republican mayor who then turned independent, decided to forgo a third-party presidential run last winter on the risk it might pave Donald Trump’s path to the White House. Democrats hope Bloomberg’s centrist appeal will endear Clinton to moderate voters who are turned off by Trump’s alienating tactics. Though Bloomberg endorsed Barack Obama ahead of the 2012 election, he has never before appeared in a partisan capacity at a convention. (New York Times)

Rat complaints have been on the rise for the past five years, reports the city Health Department, with an overall increase of over 66% since 2010. In 2014 the 311 app released an ability to report rat sightings, and complaints jumped again then. The neighborhoods of Flatbush and Ditmas Park see the most rats, according to the report, and in Manhattan that (dis)honor belongs to Harlem and parts of north Central Park. “You’re kind of used to it,” says a Flatbush resident, “but at the same time it’s still disgusting.” Maybe the ubiquity of those Ratattas on Pokémon Go is based off of something. (amNY) 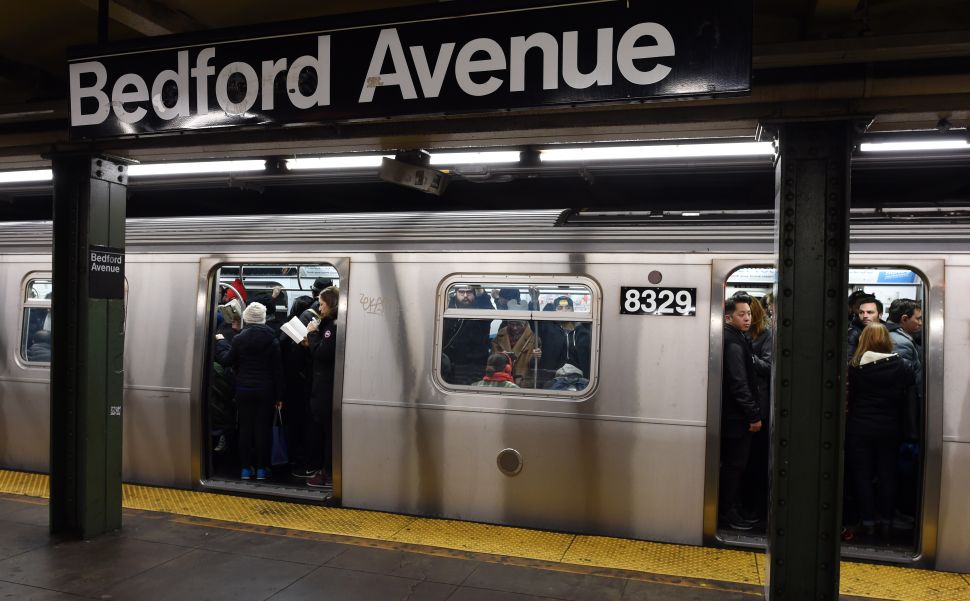