In what is arguably the final death knell of the neighborhood, the highly anticipated Williamsburg Whole Foods has just opened on Bedford Avenue. The high-end grocery store opened early this morning, offering freebies and sales for the first customers to enter. With markets on two floors, the new grocery store promises a bounty options, including pastries from Roberta’s and a Lukes Lobster Tail cart, as well as 23 cash registers and additional seating. In honor of its grand opening, Whole Foods is donating 5% of today’s profits to the Brooklyn Public Library. (Gothamist)

After hiring an unlicensed investigator to conduct a background check, Uber and its Chief Executive Travis Kalanick have been banned from using any related information, a federal judge ruled yesterday. The background check investigated plaintiff Spencer Meyer, who is currently making a case against Uber’s pricing practices. Uber employed the firm Ergo, which “engaged in fraudulent and arguably criminal conduct” to gain intel on Meyer the judge said. Neither Uber nor Kalanick objected to the judge’s ban on the information collected. (amNY)

As New Yorkers live longer, the city’s funeral homes are struggling to stay alive. According to a report Monday, the New York death rate has shown a 30% decline from 1989 to 2014, as medication and drops in disease rates have maintained the population. Consequently, funeral homes have lost business, and many have closed throughout New York. And, as prices of plots in New York cemeteries have escalated, cremation rates have spiked, suggesting that the funeral business must adjust in order to keep breathing. (New York Post)

At today’s Democratic National Convention two dozen New York Airbnb hosts will appeal for homesharing rights. The Airbnb hosts plan to distribute rolls of life savers with the phrase “Airbnb in NY—My Life Saver” outside a New York delegation event. This plea coincides with the push of the home-sharing debate from New York onto the national stage, pressuring politicians to address the concerns. To enable its New York hosts to make their case, Airbnb will provide transportation to and from Philadelphia. (Daily News)

One of Colombia’s most infamous drug traffickers just received 35 years in prison and a $10 million fine. Daniel Barerra—perhaps better known as El Loco—was sentenced Monday for running a worldwide cocaine operation that spanned the last ten years. Barerra made millions in profit, partially attributed to his employment of terrorist groups who helped transport the cocaine and sourced the drug’s ingredients. Upon his arrest, Barerra pleaded guilty, and after receiving his sentence, made no plans to appeal. (New York Times) 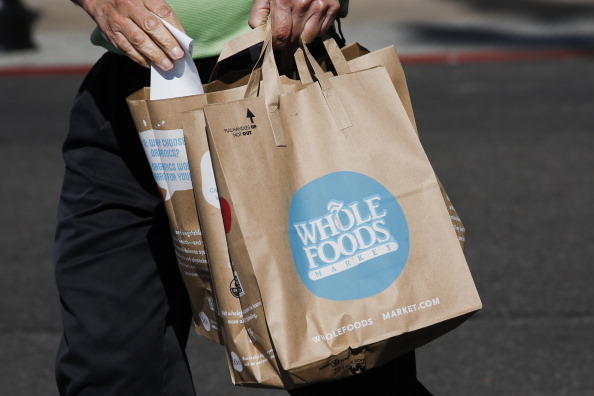