It’s time to hang up on Brooklyn phone booths, as wifi kiosks or “Link NYC” stations are slated to replace them. The city plans to establish 7,500 of these kiosks, each of which will offer screens with complimentary internet, as well as a sport charging station. To address complaints against Brooklyn’s flashy modernization, the city will space the stations with 100 feet between them and ban them from the vicinity of historic or individual landmarks. According to a Link NYC spokeswoman, the kiosks will be ready in the next few months. (Brooklyn Paper)

Court papers were filed this week following a six-year failure to bestow a $100,000 trust fund on its designated recipient: a six year old dachshund named Winne the Pooh. Owner Patricia Bower left her dog the money in her will, stating that any leftover cash should be donated to an Animal Medical Center following Winnie’s death. Yet after receiving little money for the pooch and having to pay out of pocket, Winnie’s caretaker, Virginia Hanlon, brought the case to court. This case follows a 2013 failure to compromise, in which Hanlon rejected Executor of Estate Harriet Harvakay’s proposal to divide the money 30/70 between Winnie and the Animal Medical Center. (DNAinfo)

Former New York City mayor Rudy Giulani has told NJ.com he thinks electronic monitoring bracelets should become a required accessory for Muslims on the federal government’s terror watchlist. Giulani spoke in favor of the bracelets, urging the US to follow France’s example and tag suspects. Yet following an attack on a French priest last week—in which the attacker was wearing an electronic tag—other countries have hesitated to mandate the bracelets, arguing that they do not effectively regulate security. (The Guardian)

In a week of subway inconveniences that culminated in the official announcement of the L Train’s impending hiatus, public transit is due for some simplicity. Access Queens, a transit advocacy group, has published a “7 Train Survival Guide” that advises 7-train riders about each stop on the line, crowds and nearby bus routes. Available online, the guide merges information from Access Queens members as well as surveyed participants, centralizing feedback about the train to simplify customer’s commutes. (DNAinfo)

Police arrested an off-duty city correction officer this morning in Brooklyn. Following an argument with her boyfriend, the 39-year old officer, Yvette Grayson, slashed her boyfriend’s arm. He sustained minor injuries, and Grayson has since been charged with assault. (Daily News) 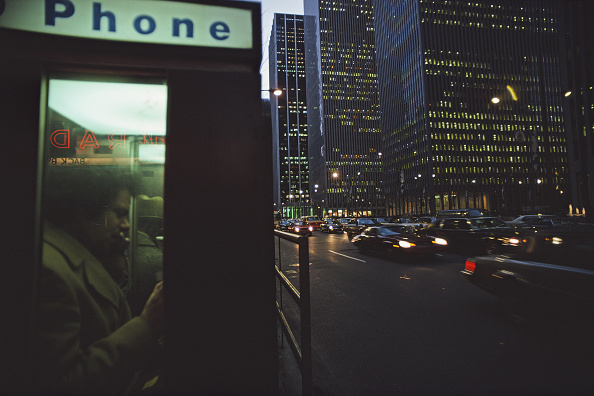