Onlookers described a “zombie apocalypse” in Brooklyn on Tuesday morning, when 33 people collapsed on the streets of Bushwick and Bedford-Stuyvesant from suspected overdoses of K2, a synthetic marijuana. Emergency medical workers rushed the users to nearby hospitals after a witness called 911 to report people with an “altered mental status” on Stockton street near Myrtle Avenue, police said. Small packages bearing nicknames for the drugs—like “White Tiger” and “Dank”—littered the ground. One witness compared the scene to The Walking Dead, and said the users laid twitching on the floor while others were motionless. (Daily News)

City Council speaker Melissa Mark-Viverito blocked the City Council from voting on a pair of police reform bills despite broad support from Council members. During a closed-door meeting last week, The New York Times reported Mark-Viverito announced that the proposed changes would instead be handled internally by the NYPD. The Right to Know Act, as it is known, would require police officers to request consent before conducting searches in the absence of a warrant or probable cause, identify themselves by name and explain the reasons for their stops, and hand out business cards when asked. Prior versions of the bills also died on the Council floor in 2012, when it was first introduced, and in 2014. (Gothamist)

The waterfront mansion that once housed former mayor Fiorella LaGuardia and silent film star Rudolph Valentino is now in search of a new tenant. Vivaldi Ristorante took over the historic home at 201-10 Cross Island Pkwy in 2013 after two other restaurants at the site closed after a few years. The Parks Department, who is looking for a new operator of the home, said that the former owners were concerned about the restaurant’s “long-term financial viability.” (DNAinfo)

A thief posing as an Airbnb guest snatched $1,525 worth of household items from a Williamsburg guesthouse, police said. Owners of the “comfortable, quiet and convenient” home at 541 Lorimer Street found sheets, duvets, electronics, towels and even toilet paper missing when they went to check up on the place on July 4. Nick Shapiro, a spokesman for Airbnb, said the thief had created a profile on the site the same day as the reservation, had no host reviews and claimed he lived in New York City. The thief has since been removed from the platform, Shapiro said. (DNAinfo)

City Council speaker Melissa Mark-Viverito said Donald Trump’s anti-immigration policies would cost New York City $800 million in tax revenue if passed, effectively unleashing a “reign of terror” on the city, in a breakfast speech to the Association for a Better New York Wednesday morning. The speaker, a prominent supporter of Democratic presidential candidate Hillary Clinton, commissioned an analysis on Trump’s plans to deport undocumented immigrants and ban Muslims from entering the country. The council’s analysis concluded that deporting the city’s undocumented immigrants would mean a decline of 340,000 jobs and could impact nearly 263,000 New Yorkers from countries where at least half the population is Muslim, among other problems. (Observer) 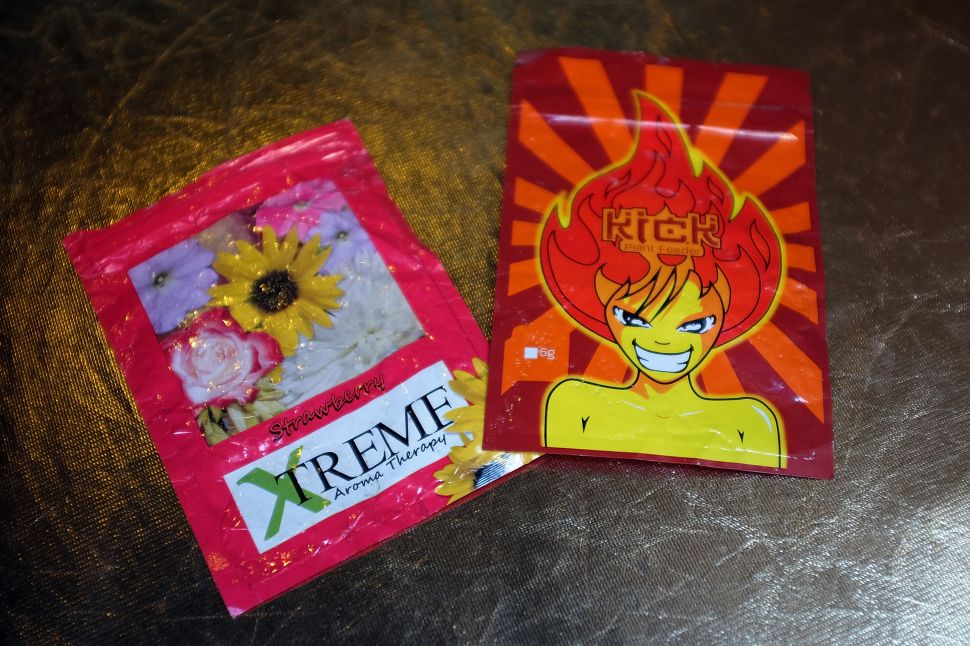